The judge rejected a claim by Vergara's ex-fiancé that he had an enforceable separate oral agreement with her authorizing him to have the embryos implanted in a surrogate.

A judge ruled that actress Sofia Vergara and her former fiancé must each have the written consent of the other if they want to create a child with two frozen pre-embryos they produced when they were trying to have a baby via surrogate.

Los Angeles Superior Court Judge Rafael Ongkeko additionally concluded on Jan. 28 that Nick Loeb was not under duress when he signed a 2013 agreement with Vergara to create the two frozen pre-embryos at the ART Reproductive Center in Beverly Hills.

The 48-year-old former "Modern Family'' star and Loeb ended their relationship in May 2014. The actress sued Loeb, 45, in February 2016, seeking a court order declaring that any attempts by him to bring the pre-embryos to term would be a breach of their original contract. 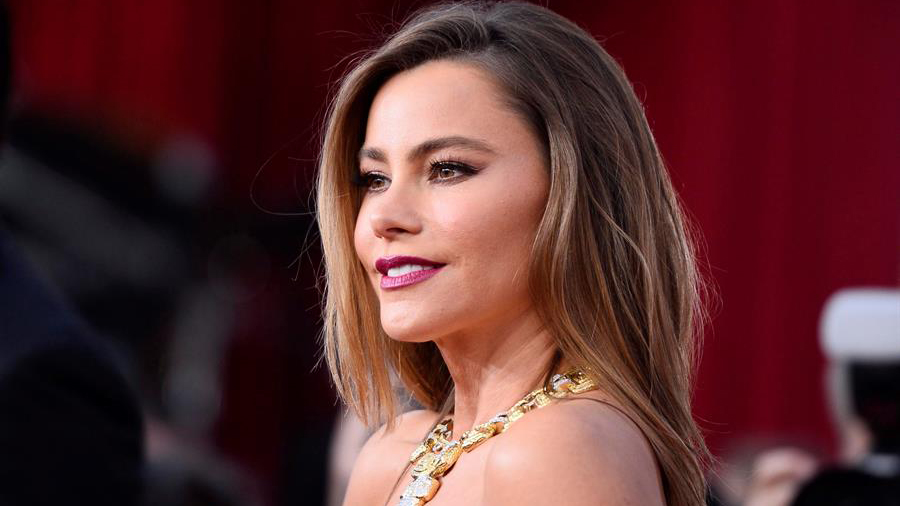 Sofia Vergara's Ex Fined $17,000 in Battle Over Her Frozen Embryos Among other things, the contract provides that one party cannot use the "cryopreserved material'' to create a child without the written consent of the other person, according to the suit.

Loeb's lawyers maintained in their court papers that the contract was a "form directive'' that is void and against public policy because it does not comply with California law since it lacks a provision dealing with what happens in case of a divorce or separation.

As many who've had their first COVID-19 vaccination prepare for their second shot, a new study underway in the U.K. could make getting that dose much easier.

"The court ... makes a judicial determination that the form directive entered by the parties on Nov. 6, 2013 is a valid enforceable contract,'' Ongkeko wrote.

The judge rejected Loeb's claim that he had an enforceable separate oral agreement with Vergara authorizing him to have the embryos implanted in a surrogate.

Loeb testified in his deposition that he signed the agreement under duress after Vergara berated him earlier that day by being "loud,'' "intense,'' "bossy,'' "pushy'' and "irritable,'' and that he was "very embarrassed and humiliated'' by "being put down'' in front of people.

Loeb also testified he did not want to get "yelled and screamed at, you know, by her. And so I just -- I signed it.''

Vergara's lead attorney, Fred Silberberg, argued that despite what Loeb said in his deposition, he provided no evidence he was under duress when he signed the agreement with Vergara. He said Loeb and the actress had gone through a "prior round of (in vitro fertilization), so it wasn't as if Mr. Loeb was in some unfamiliar situation.''

The embryos were placed in cryogenic storage at ART's facilities and remain there.

In response to Vergara's suit, Loeb sued Vergara in Louisiana for control of the pre-embryos, but that case was dismissed in October 2019 and Loeb recently lost an appeal of the dismissal. Ongkeko found that Loeb breached the form directive by filing the Louisiana litigation.

The actress, who has an adult son, married actor Joe Manganiello in November 2015.