The California Highway Patrol is continuing to investigate whether the suspect was one of the perpetrators, or the sole party involved, in more than 100 attacks spanning a month on the Riverside (91) Freeway and other corridors in the three counties.

A 34-year-old man possibly involved in a rash of attacks involving projectiles shot through vehicles' windows on freeways in Riverside, Orange and Los Angeles counties was being held Wednesday in lieu of $750,000 bail.

Jesse Leal Rodriguez of Riverside was booked late Tuesday night into the Robert Presley Jail in Riverside on suspicion of assault with a deadly weapon and reckless discharge of a weapon.

The California Highway Patrol is continuing to investigate whether Rodriguez was one of the perpetrators, or the sole party involved, in more than 100 attacks spanning a month on the Riverside (91) Freeway and other corridors in the three counties. 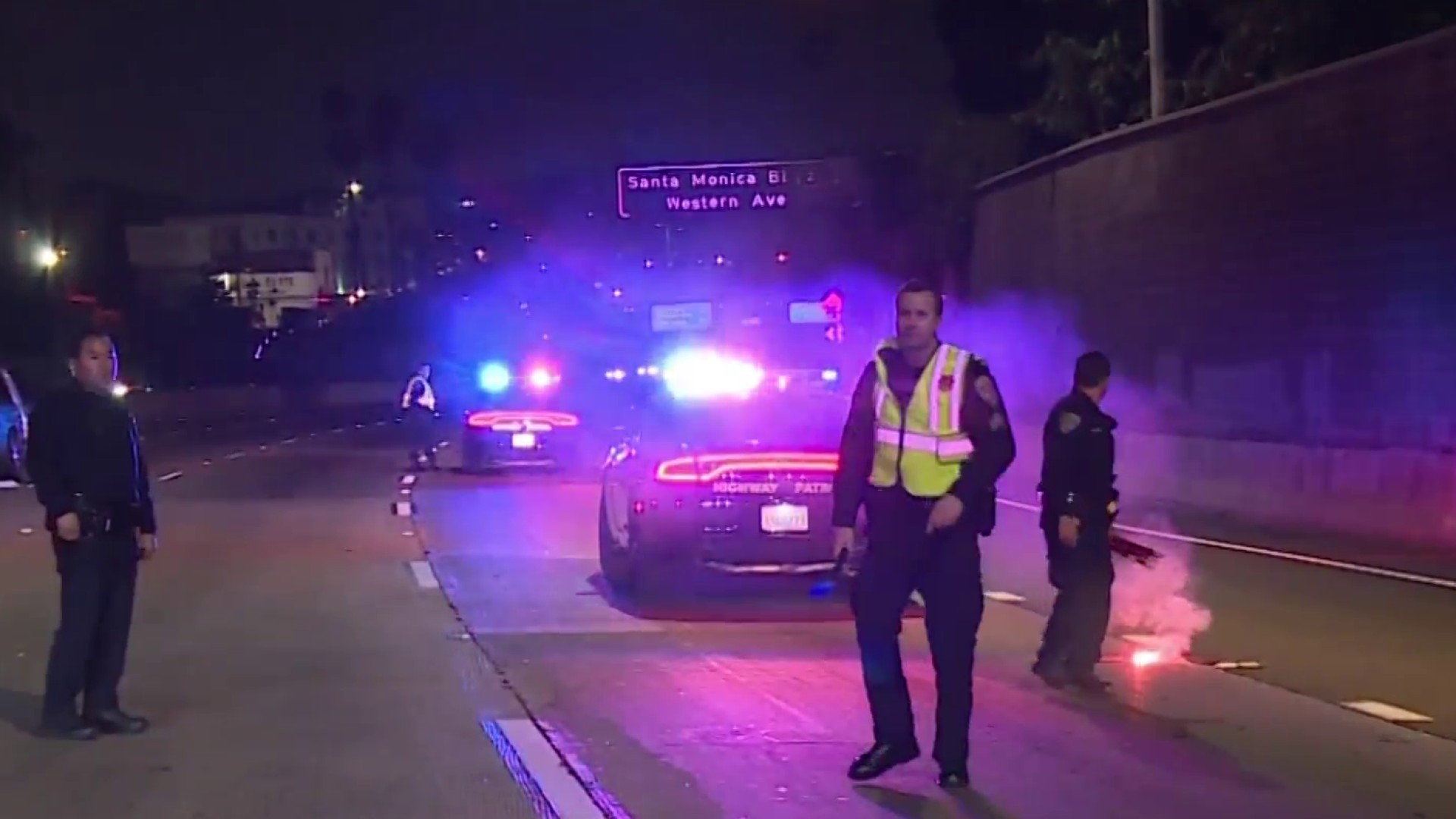 Driver Injured in 101 Freeway Shooting in Hollywood, Stretch of Freeway Shut Down 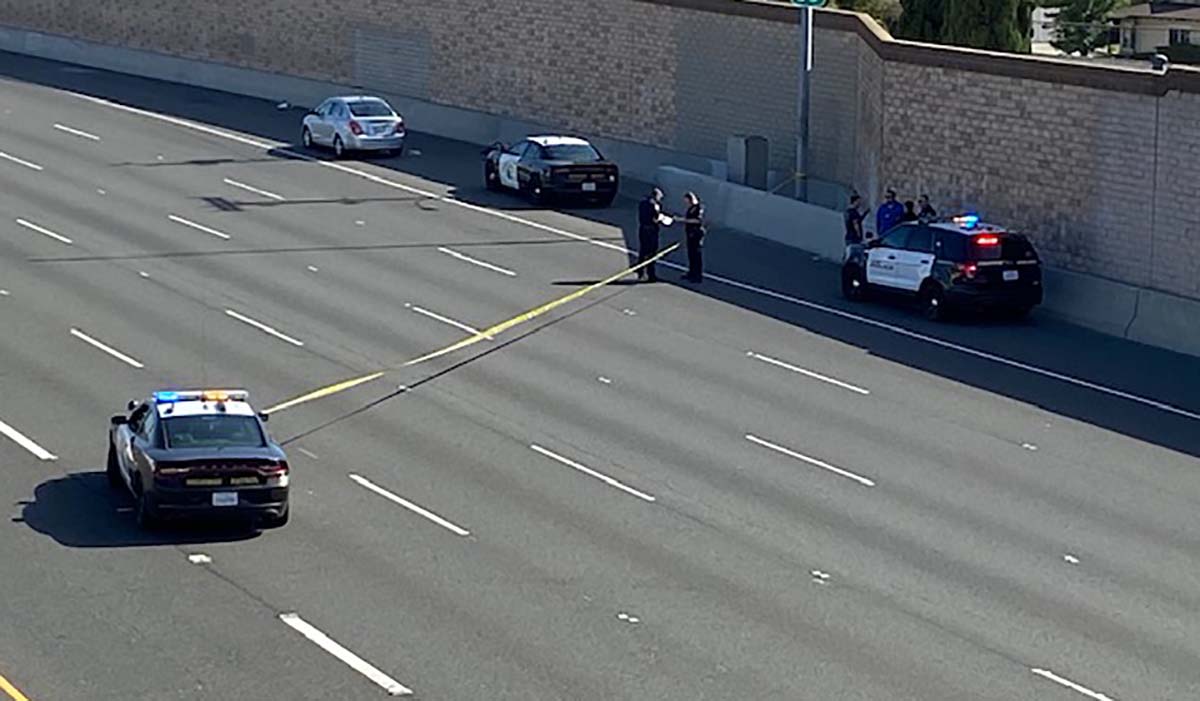 Riverside police Officer Ryan Railsback confirmed patrol officers stopped a suspect vehicle near the Galleria at Tyler shopping mall about 10:30 p.m. Tuesday "based on information the CHP broadcast to our officers about another shooting incident that may have occurred along the freeway in Riverside.''

Railsback said that after Rodriguez was detained by Riverside police, he was turned over to the CHP for questioning.

The CHP estimates the number of incidents in which cars have been damaged by BB or pellet gun fire now exceed 100. It is unclear how many perpetrators there are, whether some are copycats, and what types of cars they're driving, though white sedans were spotted in attacks earlier this month in Corona.

No one has been injured in the window-shattering attacks.

On Tuesday, three incidents were reported, including an 8 a.m. shooting on the westbound 91 Freeway in Riverside County that blew out the driver's window.

Also on Tuesday, a vehicle was damaged about 6 a.m. on the southbound Costa Mesa (55) Freeway, north of Fourth Street in Santa Ana, and another shooting occurred about 7 a.m. on the Santa Ana (5) Freeway in Irvine, according to CHP Officer John DeMatteo.

In the latter incident, the motorist did not call it in until about an hour later, so it's unclear where exactly it happened, he said.

CHP investigators have asked victims to call authorities right away because it can help locate where and when the cases are happening, using clues found by checking Caltrans cameras along the freeways. The CHP has boosted patrols on local freeways and may be a short distance away and have a better chance of capturing a potential suspect if the call is made right away.

A CHP officer's cruiser recently sustained a damaged window on the eastbound 91 at the 241 Tollway in Anaheim Hills that could possibly be part of the crime spree.

"An officer was finishing up an enforcement stop and completing notes on the citation when he heard a noise and the back window was shattered.

There were big rigs going by at the same time,'' so it might have been a rock that caused the damage, CHP Officer Florentino Olivera said earlier. "We're not sure what shattered the window.''