People with pre-existing conditions such as asthma and chronic obstructive pulmonary disease should limit their time outdoors.

The South Coast Air Quality Management District has extended its smoke advisory through Friday due to the Bobcat and El Dorado fires impacting portions of Los Angeles and nearby counties.

On Thursday night and Friday morning, “areas south of the Bobcat fire along the I-210 corridor from Pasadena to Rancho Cucamonga will likely see the highest PM2.5 levels as smoke is likely to remain closer to the ground overnight,” the AQMD advises, while on Friday afternoon, onshore winds are expected to move smoke east and northeast toward the San Gabriel Mountains, San Bernardino Mountains and San Bernardino Mountains.

The AQMD advises those who smell smoke or see ash to limit exposure by remaining indoors with windows and doors closed or to seek alternate shelter, and avoid vigorous physical activity.

A lung specialist at Cedars-Sinai warned the public Thursday to stay indoors as much as possible to limit exposure to ash and smoke from area wildfires that are causing gloomy skies throughout Southern California.

Dr. Zab Mosenifar, medical director of the Women's Guild Lung Institute at the Los Angeles hospital, said he has detected a “noticeable increase in the last few days” of patients complaining of coughing, shortness of breath and chest tightness.

He said the impact of exposure to ash and smoke can be “immediate” for those with pre-existing conditions such as asthma and chronic obstructive pulmonary disease, noting that people with asthma should not even go out for five minutes when the air quality is this bad. It is also of concern to the elderly, pregnant women and children, Mosenifar said. 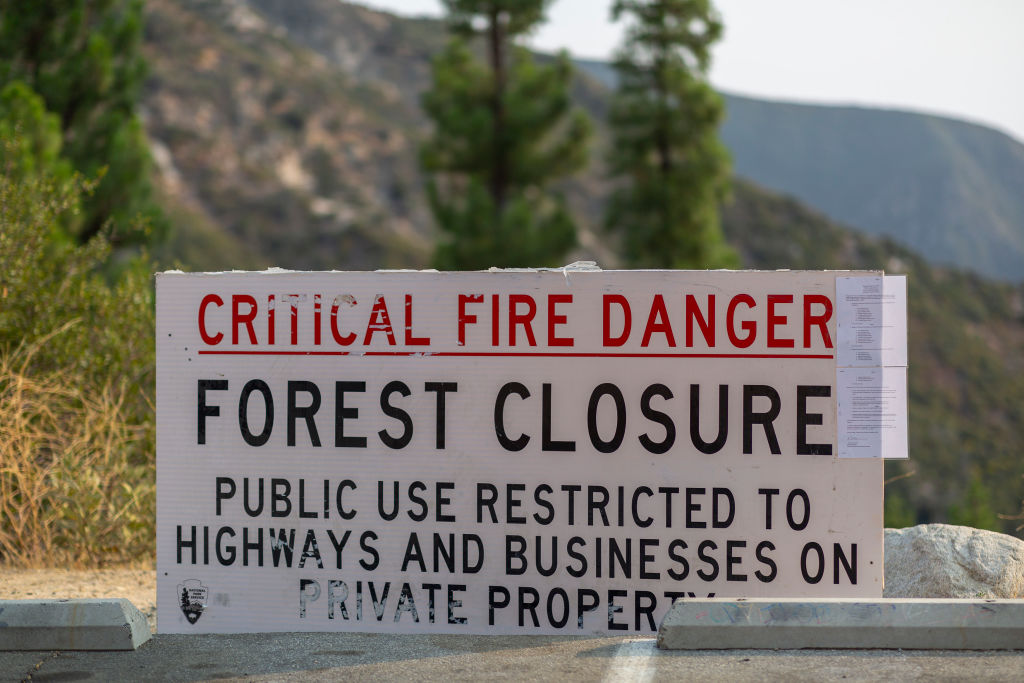 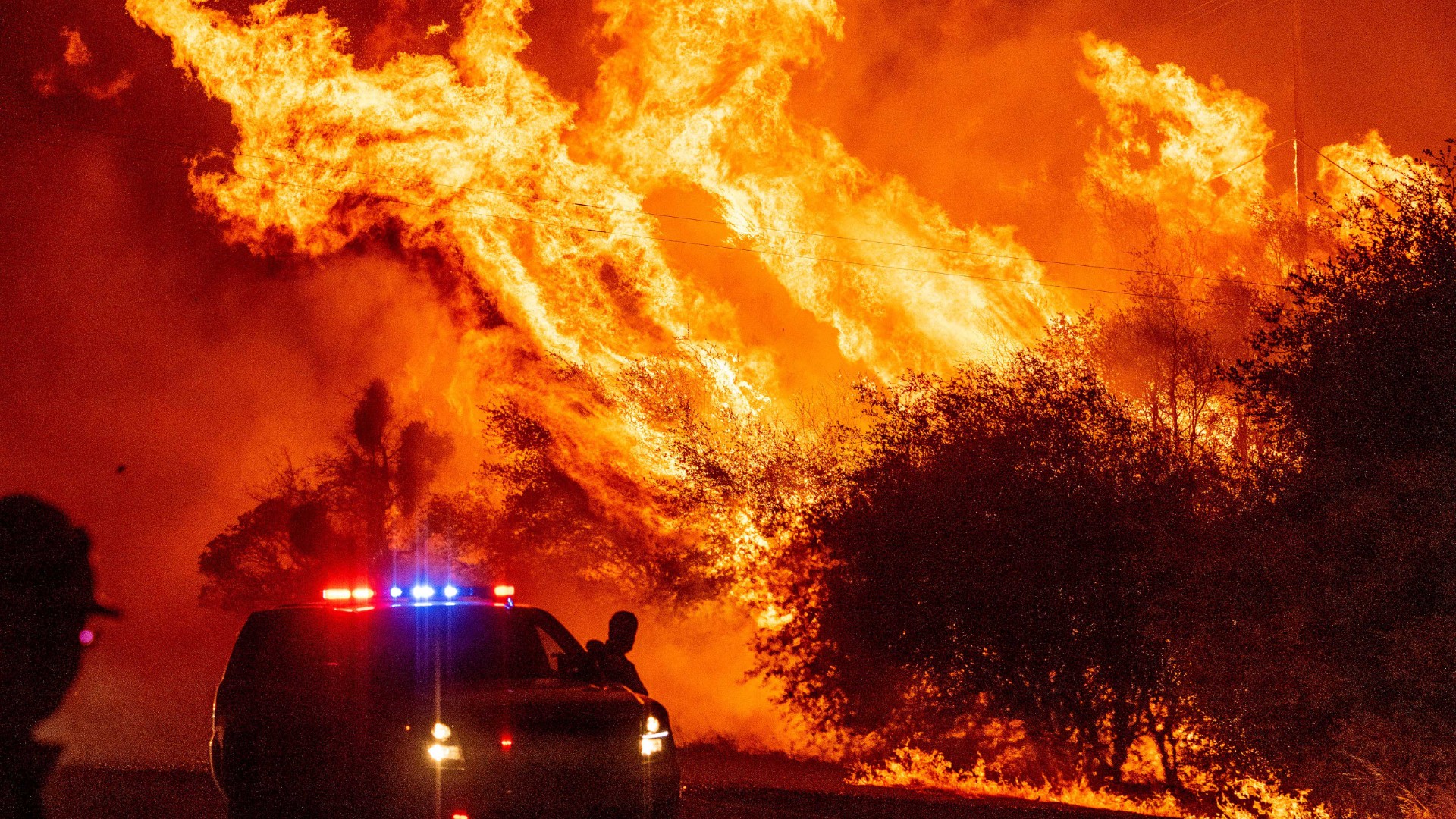 People who are in good health "may not feel it right at that moment," but may face long-term impacts with repeated exposure, the doctor said.

Those who live even as far away as 25 to 40 miles away from a wildfire can be affected by smaller particles that float through the area and go inside the lungs without being noticed, he said.

"It's very unhealthy,'" he said. People should stay indoors when they can, close their windows and run their air conditioning, he said. Masks -- particularly N95 masks -- are also helpful, he said.