California Stadiums, Theme Parks Could Reopen in April With Restrictions

They'll be subject to strict conditions, including capacity limits based on a county's rate of COVID-19 spread and required mask-wearing.

The reopening will be based on venues following COVID-19 restrictions.

“With case rates and hospitalizations significantly lower, the arrival of three highly effective vaccines and targeted efforts aimed at vaccinating the most vulnerable communities, California can begin gradually and safely bringing back more activities, especially those that occur outdoors and where consistent masking is possible,” secretary of California Health and Human Services Agency Dr. Mark Ghaly said. “Even with these changes, California retains some of the most robust public health protocols in the country.”

The capacity limits are based on where the venues fall within the state's Blueprint for a Safer Economy.

Here's how it breaks down.

Capacity will be limited to 33%. In-state visitors will be allowed only.

Capacity will be limited to 67%, and in state visitors will be allowed only.

Capacity will be limited to 15%. In-state visitors will be allowed only.

Capacity will be limited to 25%. In-state visitors will be allowed only.

Capacity will be limited to 35%. In-state visitors will be allowed only.

Theme parks began reacting to the uplifting news on the near year anniversary of the start of lockdown in the state that shut down theme park operations.

“This is very exciting news. We deeply appreciate the partnership with State and Local Health and Government officials, and are thrilled to have finally arrived at this milestone announcement. The health and safety of our guests and team members remain our top priority, and we’re committed to ensuring full compliance with our newly established protocols as we continue to create an exceptional entertainment experience for everyone.  We are ready to reopen, ready to bring our team members back to work, ready to help stimulate the local economy and ready to welcome guests," said Karen Irwin, President and COO, Universal Studios Hollywood.

It was welcome news as the United Food and Commercial Workers Local 324 quickly sent out a statement applauding the announcement to reopen Disneyland and Disney's California Adventure. 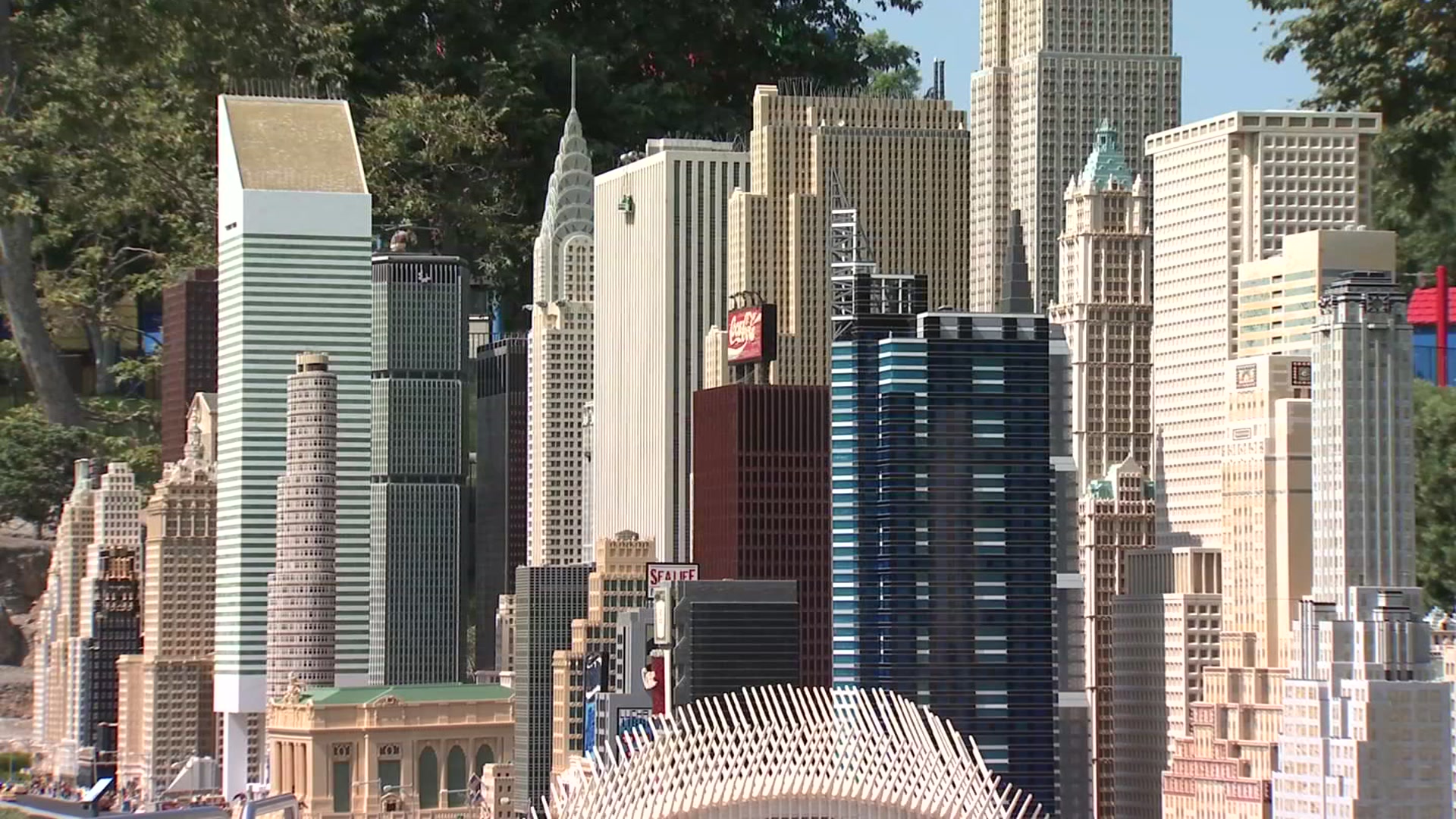 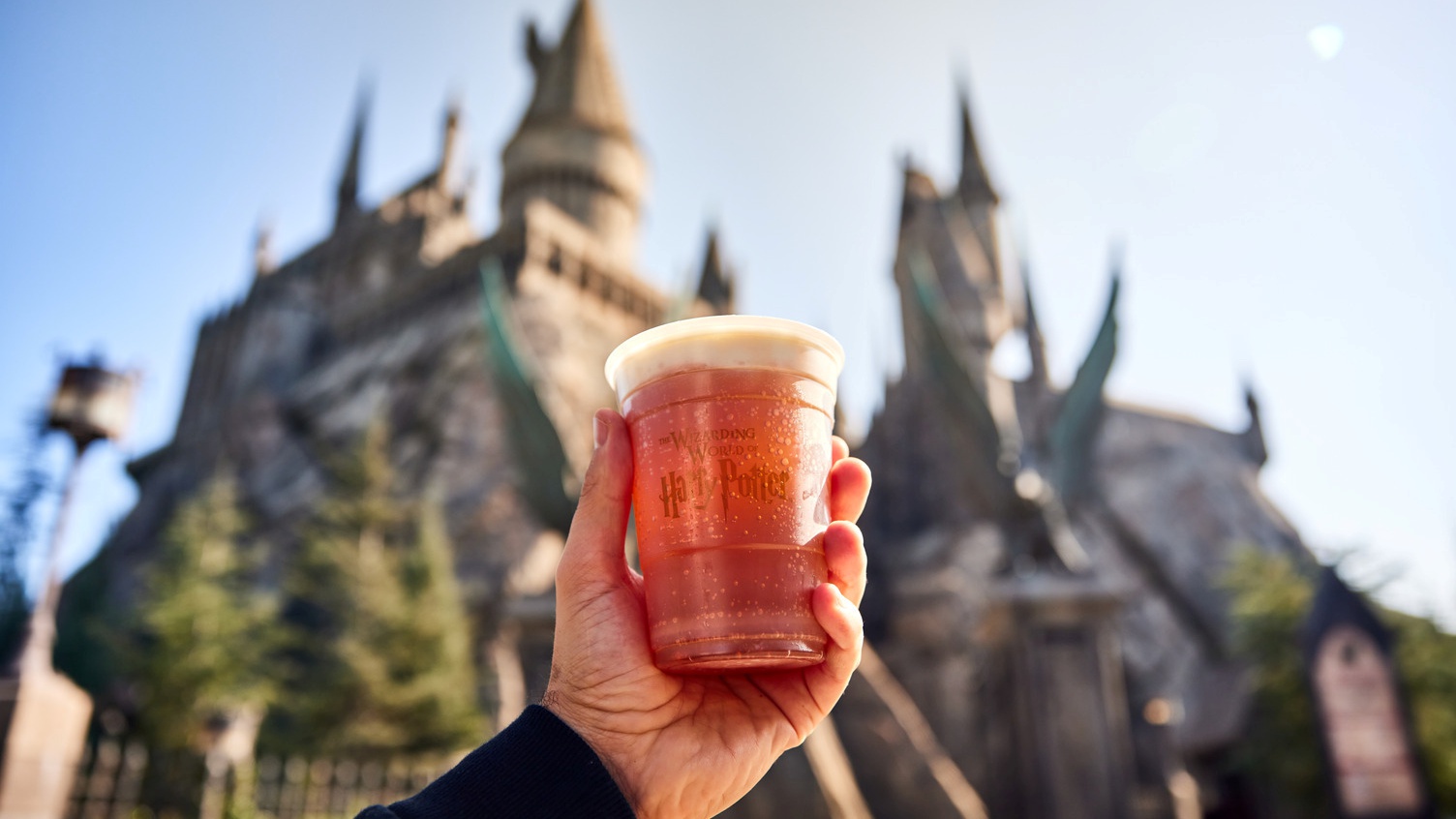 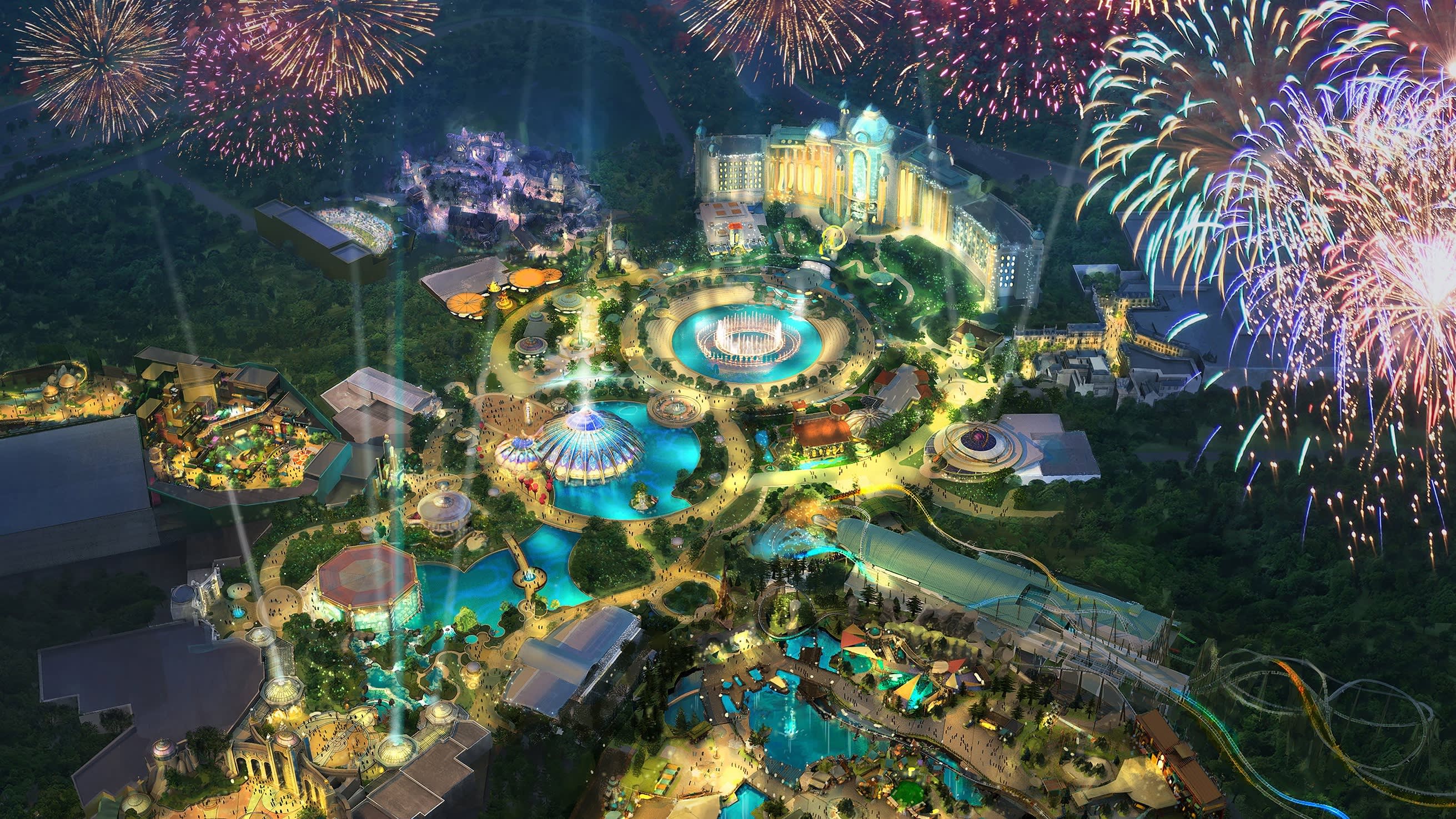 Universal's Epic Universe Back Under Construction After COVID Halted Progress

"Our Disney cast members are heartened by this good news today that the Disney parks will be reopening in a month," said Andrea Zinder, president of UFCW Local 324. "They have been furloughed or out of a job for a year now and are excited to go back to work to provide Californians with a bit more magic in their lives. Our priority will be to continue to work closely with the Governor and Disney to ensure our members are kept safe from COVID-19 infections on the job as the parks reopen."

The California Attractions and Parks Association said in a statement that the news is encouraging news for amusement parks.

The Taste of Universal is designed to tempt the taste buds. Vikki Vargas reports for the NBC4 News on Thursday, March 4, 2021.

"Today’s announcement from the Newsom Administration is very encouraging news for California’s amusement parks," the association's Executive Director Erin Guerrero said. "Parks now have a framework to safely and responsibly reopen. We appreciate the Administration’s willingness to work with the State’s theme on the finer details of the plan so parks can responsibly reopen soon, putting people safely back to work and reinvigorating local economies."

"We are pleased by the governor’s announcement and eager to welcome our guests back to Six Flags Magic Mountain with a full complement of our world-class coasters in a safe, outdoor environment. An official opening date will be posted on our website and social channels in the near future," a spokesman for Six Flags said.

A statement from the Dodgers said the team hoped to announce health and safety protocols in the coming days. The stadium would operate at reduced capacity.

"Like the Governor, we’re optimistic that California will continue to make progress in the fight against COVID-19 and that we can safely host fans to start the season. Safety is paramount, and the Dodgers continue to work with local officials and Major League Baseball to finalize protocols to protect players, fans and staff," Los Angeles Dodgers President & CEO Stan Kasten said.