California lawmakers passed the long-awaited budget early Thursday morning after an epic battle that involved several all-night sessions and political concessions, sending the package to Schwarzenegger, who was expected to sign it.

The budget deal flew through the Assembly less than an hour after it won approval by a single vote in the Senate after late-night horse trading to win over a final Republican.

The package included a combination of spending cuts, tax increases and borrowing, intended to close a projected $42 billion deficit and to stop a fast-arriving fiscal disaster for the state.

Senate leaders were able to secure the final vote needed from moderate Republican Abel Maldonado in late-night negotiations by agreeing to his demands for election changes, government reform and removal of a gas tax increase, giving them the two-thirds vote needed to pass the package.

"I am extremely proud of the members of the legislature, both Republicans and Democrats, who had the courage to stand up and put the needs of Californians first," the governor said in a written statement. "Rather than approaching this unprecedented crisis with gimmicks and temporary solutions, we took the difficult but responsible steps to address our entire $42 billion budget deficit and pass historic bipartisan reform measures."

He said the Legislature's work, after a grueling week of all-night sessions, was "difficult but courageous, and just what California needs."

Legislators agreed to ask voters to revise the state's constitution to allow open primaries for legislative, congressional and gubernatorial elections in order to win Maldonado's support. 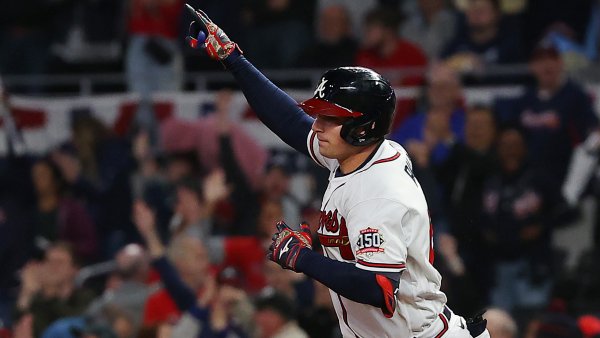 In passing the tax portion of the package, Republicans who broke from their party harkened back to former California governor Ronald Reagan's decision to pass tax increases during hard economic times.

Maldonado brought out a photograph of Reagan at a tax bill signing in 1972. He said he never thought he would have to defend California against members of his own party.

"This is not about my political career. This is about the health and safety for the people of California," Maldonado said. "My friends, this might be the end for me. This ensures it's not the end for California."

"You may count this as a win because you got a few Republicans to vote for it," he said. "The taxpayers of California are going to view this as a loss."