A street vendor is attacked and her food stand is vandalized by a woman in Harvard Park.

Editor's Note: An arrest has been made in connection with this story. Read more here.

A woman attacked a street vendor and appeared to throw food and spit on items in a confrontation caught on camera in Harvard Park.

A video caught a woman hitting a worker named at South Taco R&R. The woman struck the vendor after she wanted a burrito, but didn't have any money to pay for it. 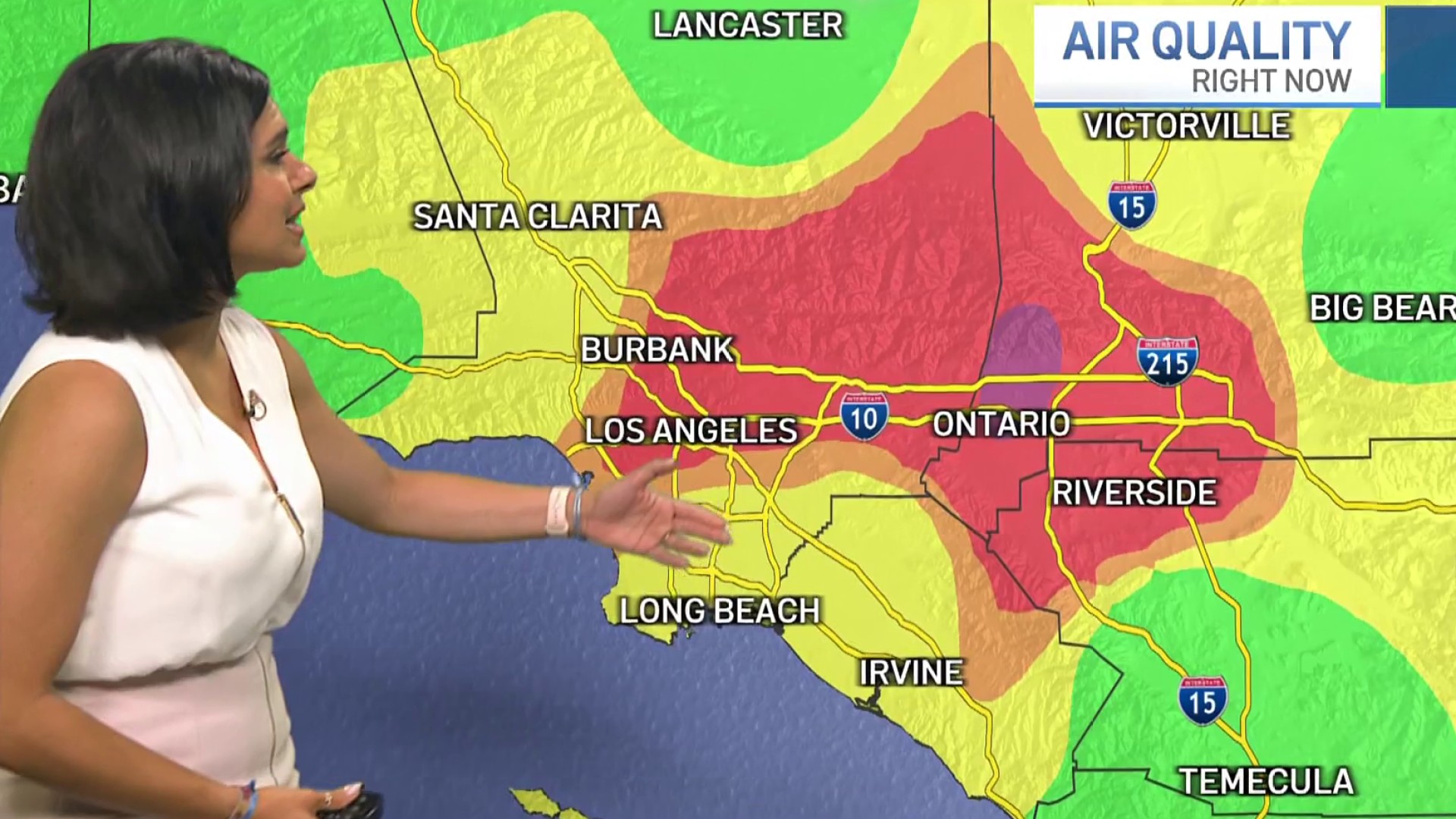 The tirade lasted about 15 minutes as she vandalized the stand and even spit in the food.

People rallied Monday night behind the food stand to show support for the street vendor and buy some food.