Surfer Mistaken for Rogue Cop Dorner in Manhunt Gets $20K

The Southern California city of Torrance has paid $20,000 to a surfer shot at by police when he was mistaken for a rogue ex-LAPD officer wanted in a murderous rampage, the man’s attorney said on Sunday.

David Perdue, 38, was shot at by police during the manhunt for rogue ex-cop Christopher Dorner Feb. 7. 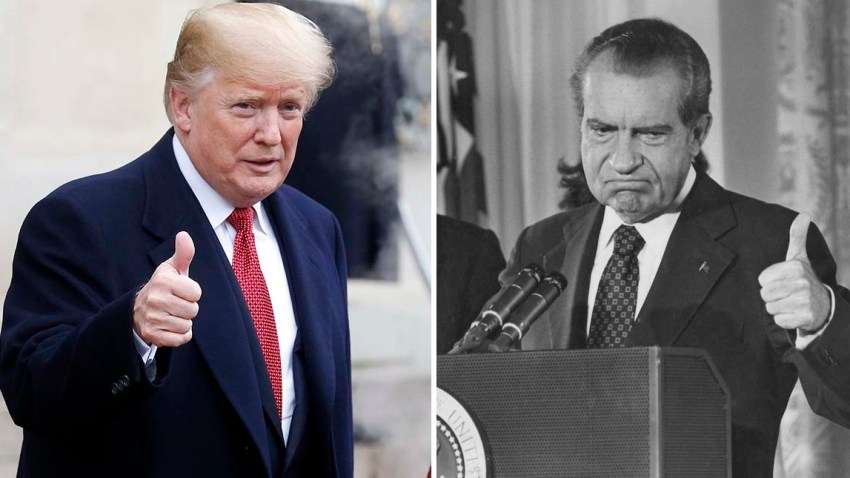 Separately, Perdue has filed a lawsuit against the city of Torrance and its police department that is pending in federal court.

Perdue was driving his black Honda pickup on his way to pick up a friend to go surfing when he was stopped by officers looking for Christopher Dorner, an ex-Los Angeles police officer who had promised to bring "warfare" to his former department's officers and their families.

Authorities say Dorner killed four people, including two law enforcement officers, during a weeklong rampage that involved a massive manhunt and ended with his apparent suicide in a mountain cabin following a gunbattle with police.

At the time officers stopped Perdue, Dorner had already killed two people, and officers throughout the area were protecting people he named as targets. Authorities believed he was driving a pickup, although it was a different make and color than Perdue's truck.

The officers who stopped Perdue asked him a few questions, then told him to turn around and go back the way he came, according to the lawsuit.

Soon after, a second police car driving toward him accelerated to 25-30 mph "without any warning," and rammed his pickup, spinning him around and tearing off the rear axle. Air bags deployed and Perdue's upper body was jolted over the center console, he says in his complaint.

Perdue says the two officers fired at least three bullets into the open driver's side window, sending them into the side air bags, past his head and through the front windshield.

Perdue was ordered out of the pickup with a gun to his head and forced to lie face-down on the pavement. He was detained for an hour.

The Perdue shooting was not the only case of mistaken identity that morning. Two women delivering newspapers in Torrance were also shot at by Los Angeles police officers; the city reached a $4.2 million settlement with the women in April in addition to the $40,000 settlement for the loss of their pickup truck.

Perdue said he has been unable to work, surf or play with his sons. The $20,000 will be used, in part, to help with daily living expenses, said his attorney, Robert Sheahen, in a statement.

Even though the $20,000 was officially for the costs to replace Perdue's truck, his wife said the money would go to pay rent and for the family.

"You have no idea how difficult it has been for us,” Perdue’s wife, Lizzette, said in a statement. “My husband cannot work and he is in constant pain. I do not know why Torrance is treating us like this. Dave didn't do anything to them."