NBC4’s Tony Shin spoke to members of two families who lived near the property where the explosions happened, and they said, months later, they are still trying to recover.

The explosion in South Los Angeles is another reminder of the dangers of illegal fireworks, and no one knows that better than the survivors of the massive fireworks explosions in Ontario this past March.

That's when two people were killed after a huge stockpile of illegal fireworks exploded.

The victims are now commenting on the latest firework explosion.

NBC4’s Tony Shin spoke to members of two families who lived near the property where the explosions happened, and they said, months later, they are still trying to recover.

Maria Trujillo and her eight-year-old son have been homeless since March. 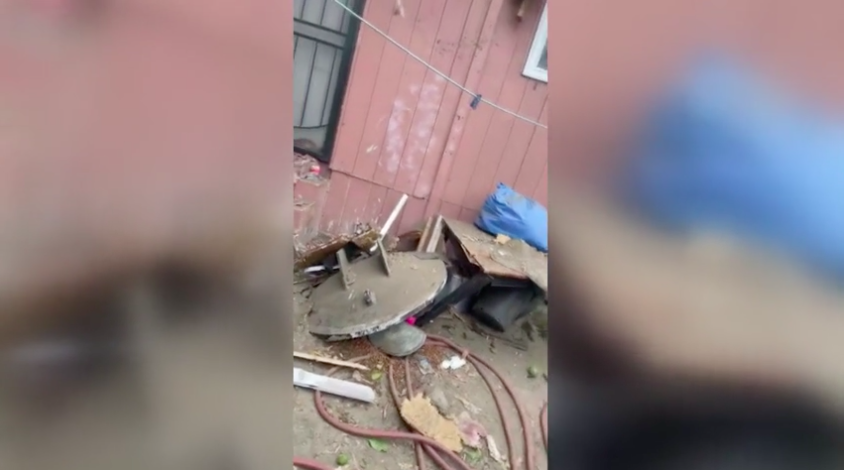 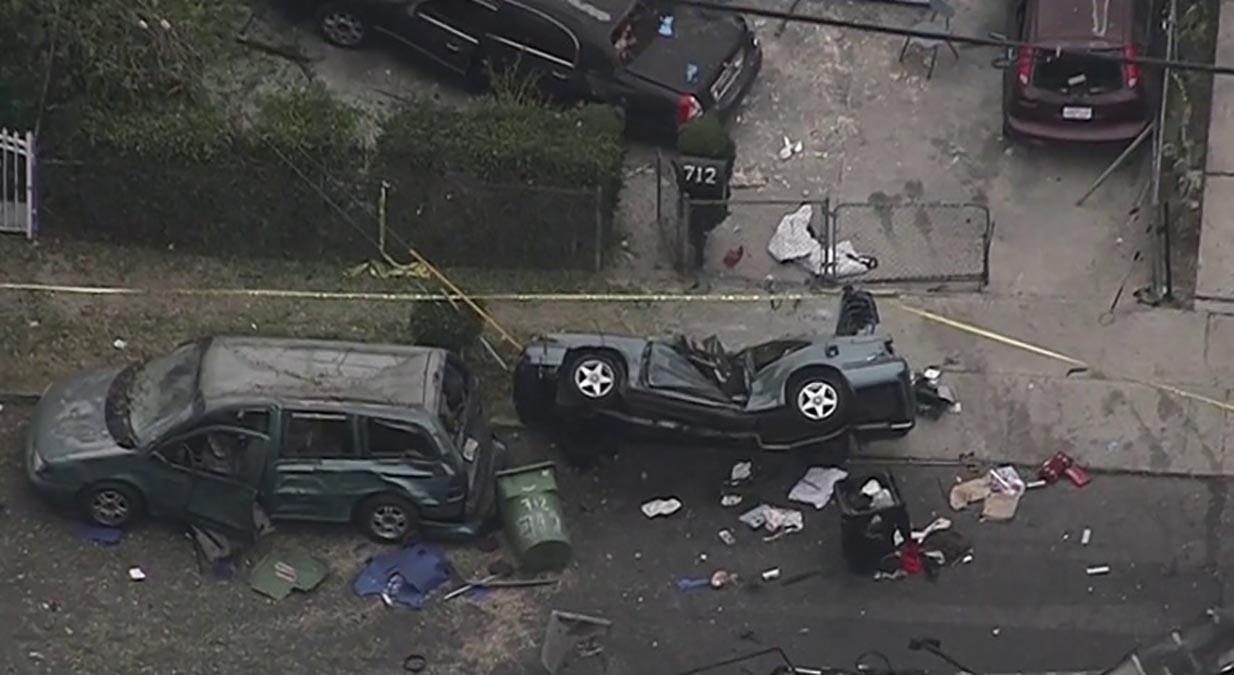 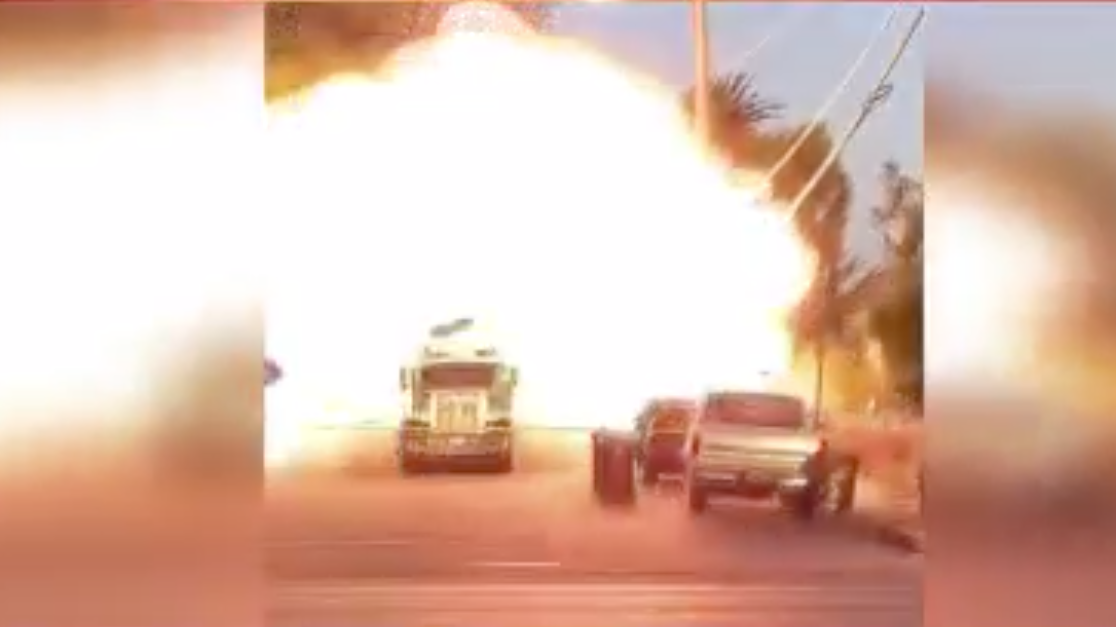 "I'm a very hardworking woman, but still I'm not able to give my kid what he needs right now. Living in friends' living rooms, having some stuff in one friend's garage, other stuff in another friend's house."

The Trujillos are victims of the March fireworks explosions that happened in an Ontario neighborhood, where police say a stockpile of illegal fireworks were being kept at the property right next door to the home Maria was renting.

"Now it's happening again. It's crazy how these people don't understand the danger of having these kinds of things in their house,” she said.

Maria is talking about Wednesday's explosion in South LA that injured 17 people and damaged nearby homes and businesses.

"It's hard to hear that another family is going through that right now. It's hard."

It's also hard for the Figueroa family. They also lost their home in the Ontario fireworks explosion.

Surveillance video shows them frantically trying to escape a shower of burning embers.

"I can't really hear really loud noises because I'm like ‘oh my God here we go again’ and I go to my grandma and say what's going on? She says it's just a truck passing by or fireworks from a different place," Emily Figueroa said.

Bomb technicians are spending another day destroying fireworks left behind after Tuesday's deadly explosions in Ontario. Meanwhile dozens of residents in that neighborhood still under evacuation orders. Tony Shin reports for the NBC4 News on Thursday, Mar. 18, 2021. A family who lost a dog in the explosion has created a <a href="https://gofund.me/f46ec0d6"> GoFundMe account.</a>

The March explosion injured three of Emily's family members, and they are still financially devastated, in part because of the pandemic.

Since then, the Figueroa’s have been living in hotels, and Emily says they are furious that people are still bringing illegal fireworks into neighborhoods.

“Please keep in mind you are endangering other people, and you might suffer severe consequences," she added.

Potentially deadly consequences, like the two cousins who were killed at the Ontario property where the illegal fireworks exploded and changed the lives of dozens of innocent people.

"I think all these people that have those in their house right now... they don't care, they are just thinking about the money," Maria said.