Police detonated a grenade found inside the home.

SWAT teams and officers in riot gear responded to a home in Redlands linked to the shooters suspected of killing 14 people and wounding 17 others in San Bernardino on Wednesday.

Officers went to the home linked to alleged shooter Syed Rizwan Farook on Center Street near Pine Avenue after the suspects led police on a chase from San Bernardino into Redlands. SWAT teams brought robots and concussion grenades.

Tactical teams approached the home with a tank and detonated a grenade inside.

Neighbors said they were surprised to learn the shooter may have lived so close to them.

"It's shocking to me. I mean I live two and half blocks from here and to think that these people lived here in this neighborhood so close to me and this happened," neighbor Rick Hulbert said.

Police expanded their safety parameter as they responded to the home, pushing bystanders farther away from the scene.

The home was a few miles away from where a police pursuit of the suspect's vehicle ended with a deadly shooting with police, killing the suspects. 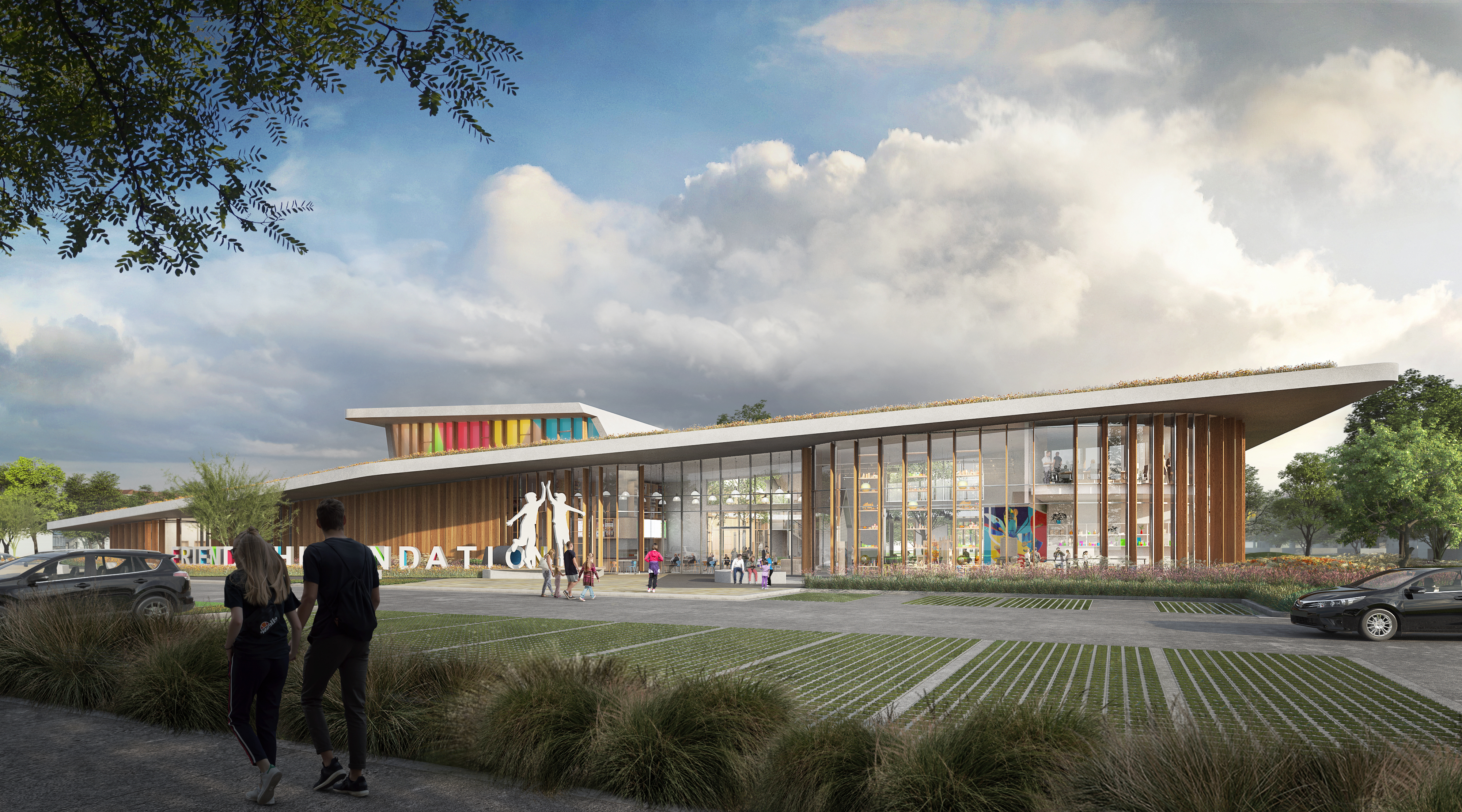 "It started with small guns and then they started going at it with big guns," said Mike Tapia, a witness.

"How do you drag two other people into your anger and have bombs already made, and jumpsuits and armed weapons all ready to jump in a car to go and blow people up just because you got mad at meeting," Hulbert asked.

Neighbors said they did not recall knowing anything about Farook.