Lane Closures Planned All Week on 15 Freeway South of Temecula

One lane will be available for travel at all times, Caltrans officials said.

Lanes on both sides of Interstate 15 south of Temecula will be shut down Monday night and for the next three nights as crews continue a $30 million pavement replacement project on the artery, according to Caltrans.

The I-15 Pavement Rehabilitation Project got underway last month and entails replacing the No. 3 and 4 lanes on the north- and southbound sides of the freeway, between the San Diego County line and the Temecula River Bridge.

Crews are slated to begin excavating in the project zone, as well as replacing guardrails and initiating re-striping, over a stretch of the interstate where two lanes will be taken out of service on both sides.

One lane will be available for travel at all times, Caltrans officials said.

Some daytime work is also planned today through Friday, from 7 a.m. to 3 p.m., and the No. 1 lane will be closed, according to a Caltrans statement.

Security Paving Inc. is the contractor on the project, which requires replacing concrete panels along the corridor that are gradually deteriorating.

Construction work is slated to run until mid-2022.

More information is available at https://dot.ca.gov/caltrans-near-me/district-8. 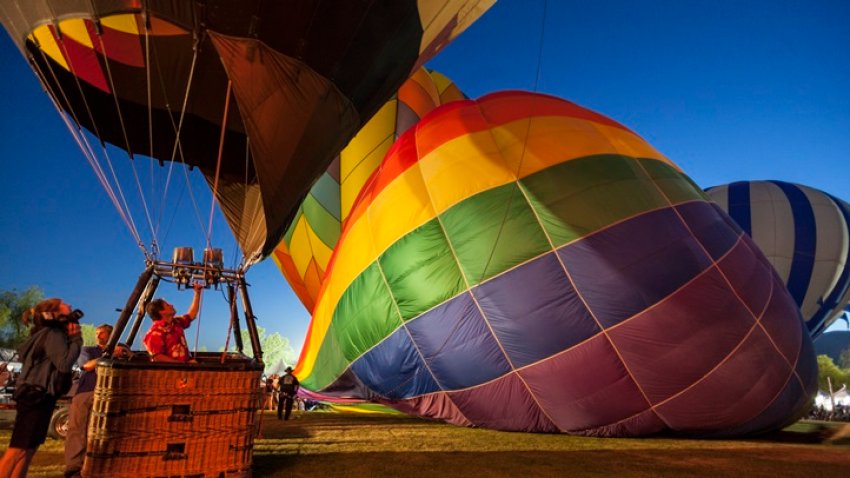 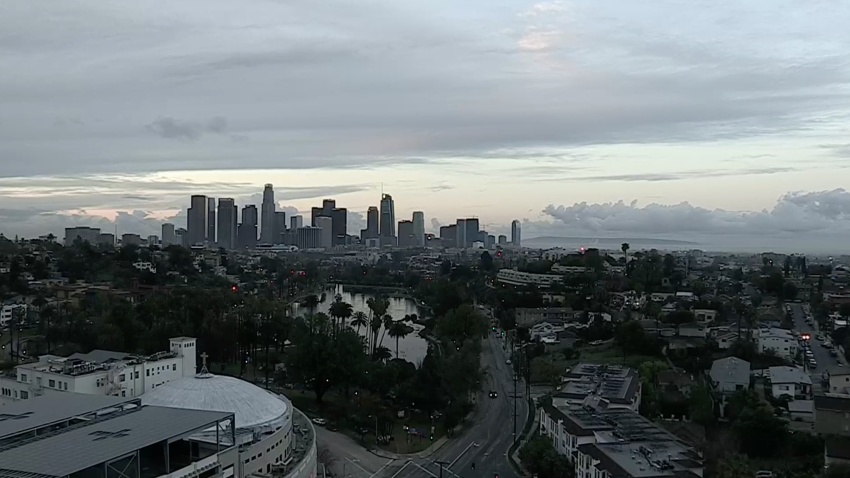