Three people died at the scene of a fiery crash early Friday in East Los Angeles.

Three people, including a brother and sister, were killed early Friday in a crash and fire in East Los Angeles.

Family members and friends showed up at the scene of the crash in tears as they gathered personal items that were scattered in the debris at South Herbert Avenue and East Olympic Boulevard, south of the Santa Ana (5) Freeway.

California Highway Patrol officers were called at 12:33 a.m. to the location and discovered a vehicle had crashed into a tree and caught fire.

According to the CHP preliminary report, the three were in a 1997 Volkswagen Jetta that was eastbound on Olympic Boulevard, approaching the intersection of Herbert Avenue at high speed.

"After passing through the intersection, for unknown reasons the Volkswagen veered to the right and crashed into the south curb and a tree before catching fire,'' a CHP statement said.

Two victims were trapped inside the vehicle and Los Angeles County Fire Department firefighters were called to free them. Debris, including a wheel, was widely scattered on the sidewalk and in the street.

The driver of a big rig stopped to try and put out the flames with a fire extinguisher, authorities said. The driver was not at the scene when officers arrived. 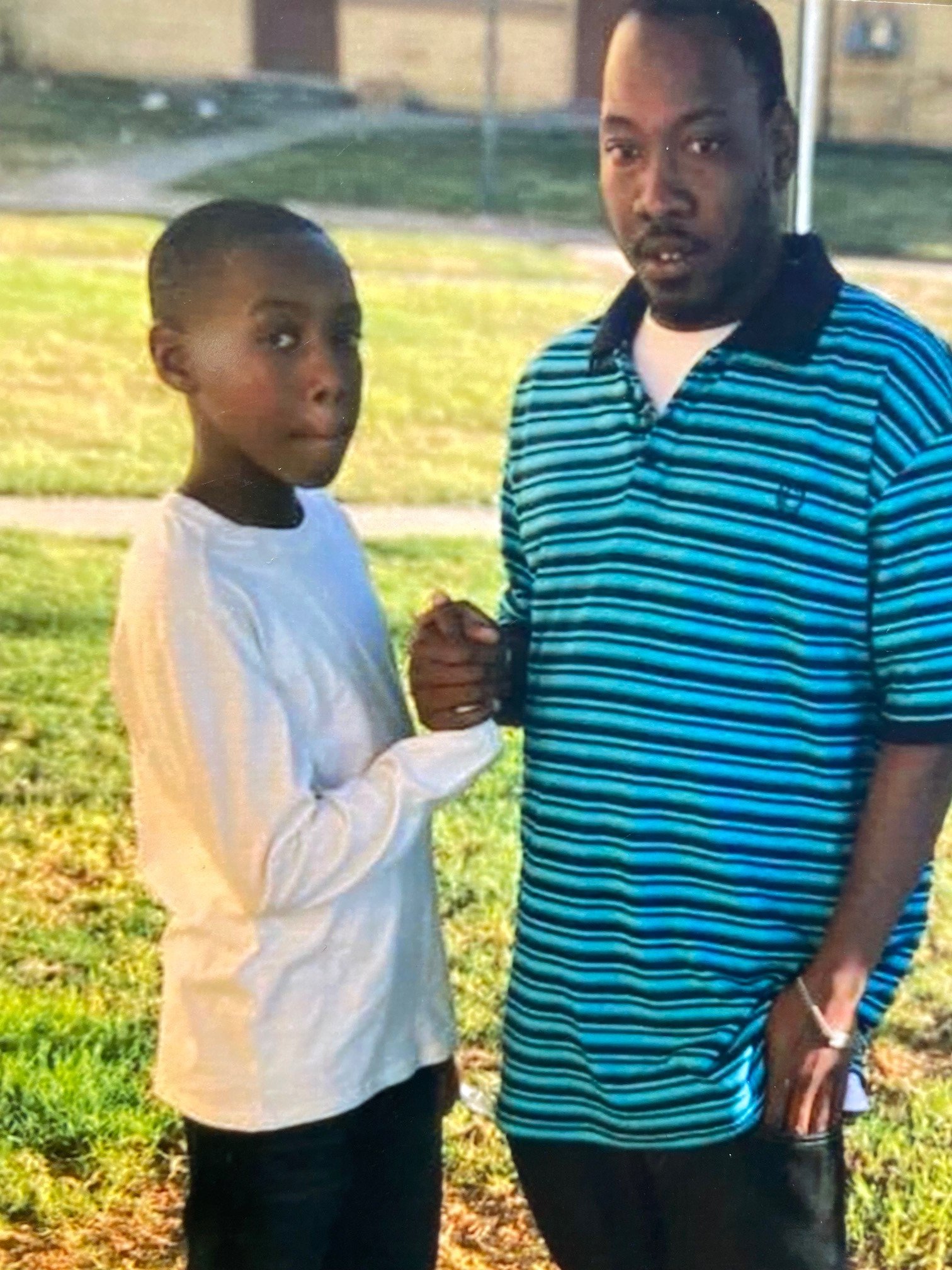 The victims, two men and a woman, died at the scene. Details about their identities were not immediately available.

“Always humorous, always happy kids,” a family members said of the brother and sister killed in the crash.

They were passengers in the car.

The crash is under investigation.