Los Angeles County Sheriff Alex Villanueva says there are no indications that golfer Tiger Woods was impaired in any way when the Genesis SUV he was driving crashed and rolled onto a hillside.

During a midday briefing, Villanueva said there are no indications Woods was impaired in any way when the Genesis SUV he was driving crashed and rolled off a sweeping street and onto a hillside. At most, the investigation could lead to an infraction if it’s determined Woods was on his cell phone or distracted in some other way, the sheriff said.

"This is purely accidental," Villanueva said.

Investigators have not yet determined how fast Woods was traveling when the crash occurred. 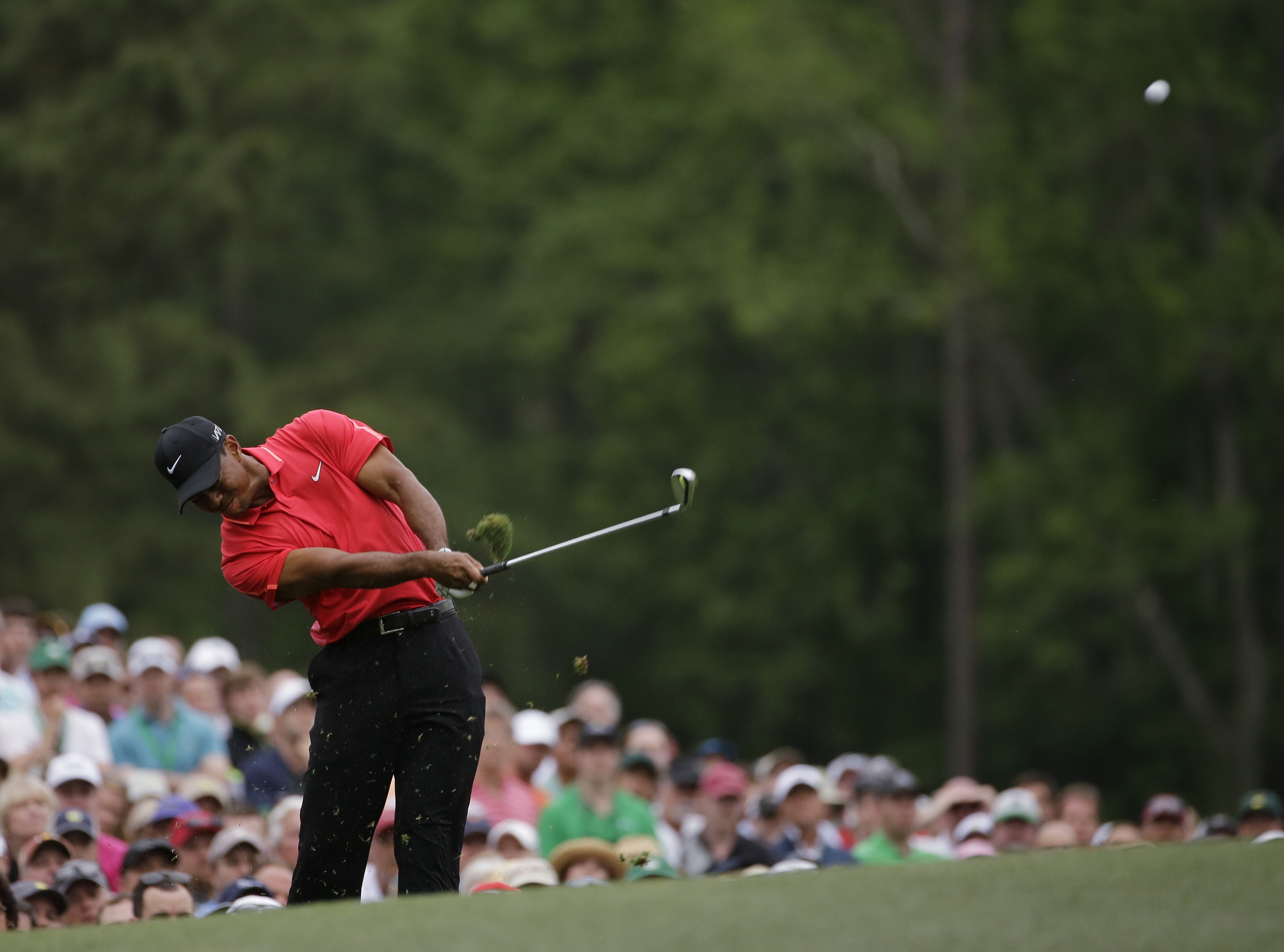 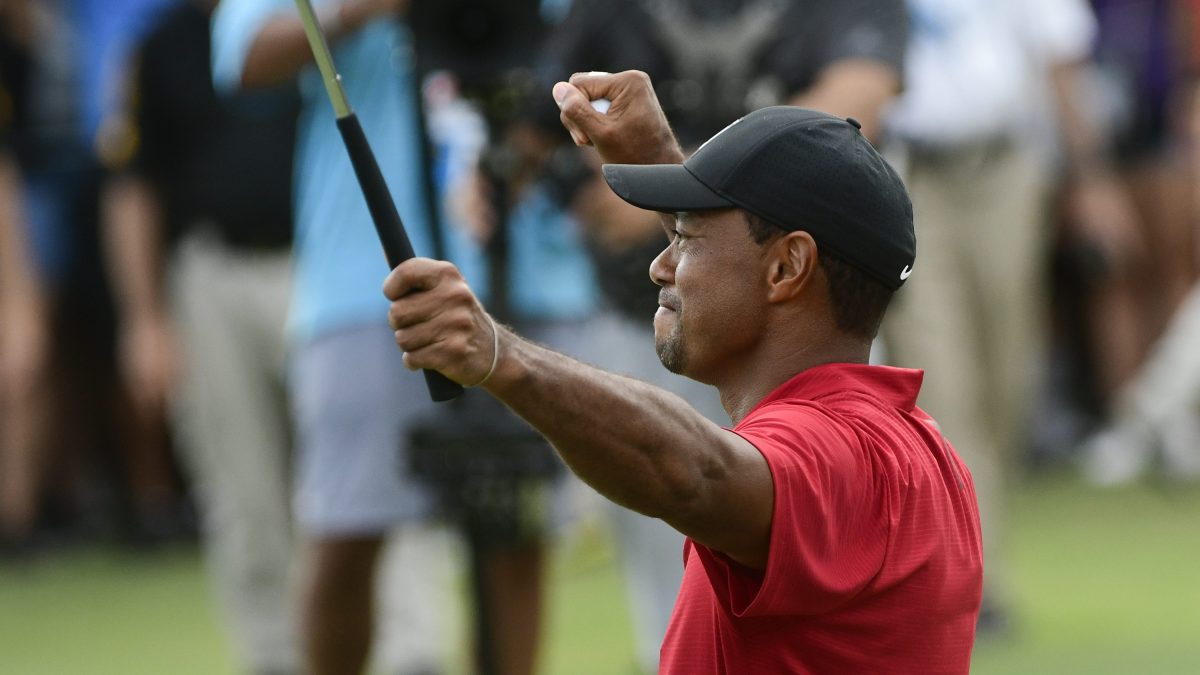 Woods was driving to a television shoot when his SUV crashed into a median, rolled over and ended up on its side near a steep road, authorities said. The first deputy of the scene said he looked through a hole in the SUV's shattered windshield to ask the driver -- he didn't recognize Woods at first -- some assessment questions.

Deputy Carlos Gonzalez said Woods was lucid and able to carry on a conversation. Firefighters arrived with specialized equipment and pulled golf’s biggest star out through the windshield.

Woods’ foundation said in a statement he was awake, responsive and recovering in the hospital.

Woods was alone in the SUV when it crashed into a raised median, crossed two oncoming lanes and rolled several times, authorities said at a news conference. Villanueva said the airbags deployed and the inside of the SUV stayed mostly intact, which “gave him a cushion to survive the crash.”

Authorities said they checked for any odor of alcohol or other signs he was under the influence of a substance and found none. They didn’t say how fast he was driving.

The crash happened about 7:15 a.m. on a sweeping, downhill stretch of a two-lane road through upscale suburbs. Gonzalez said he sometimes catches people topping 80 mph in the 45 mph zone and crashes are common.

Dr. Anish Mahajan, the chief medical officer at Harbor-UCLA Medical Center, said Woods shattered the tibia and fibula bones of his lower right leg in multiple locations. Those injuries were stabilized with a rod in the tibia. Additional injuries to the bones in the foot and ankle required screws and pins, Mahajan said in a statement released on Woods’ Twitter account late Tuesday night.

The lengthy surgery also reduced swelling. Woods was awake and recovering in his hospital room, the foundation statement said.

It was the 10th surgery for Woods, who has suffered knee, back and neck problems for more than a decade.

Woods was in Los Angeles over the weekend as tournament host of the Genesis Invitational that ended Sunday, and then to film content for his sponsor, Discovery-owned GOLFTV. He was not playing while recovering from a fifth back surgery on Dec. 23.