‘Trump' Sign Back Again? But This Time in a New Location

The person behind the mysterious sign was once again, unknown.

A large "Trump" sign in the same well-known "Hollywood" sign style appeared again after once appearing in the Sepulveda Pass, but this time it remerged in Riverside County.

It wasn't immediately clear if it was the exact same sign, but it bears a striking resemblance to the one that appeared mysteriously overnight earlier in October on a hillside near the 405 Freeway.

No one knew then who did it, and no one yet has taken credit for the sign this time, appearing Tuesday in Corona. 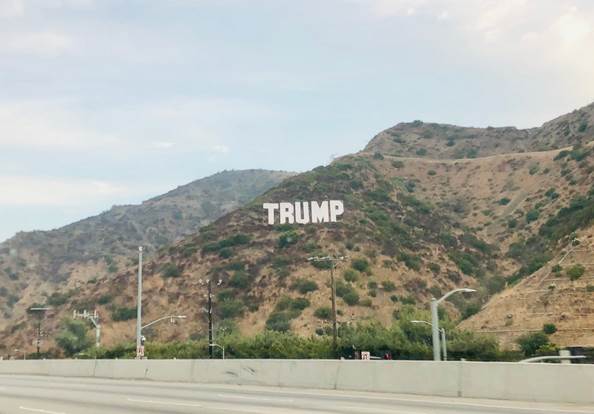 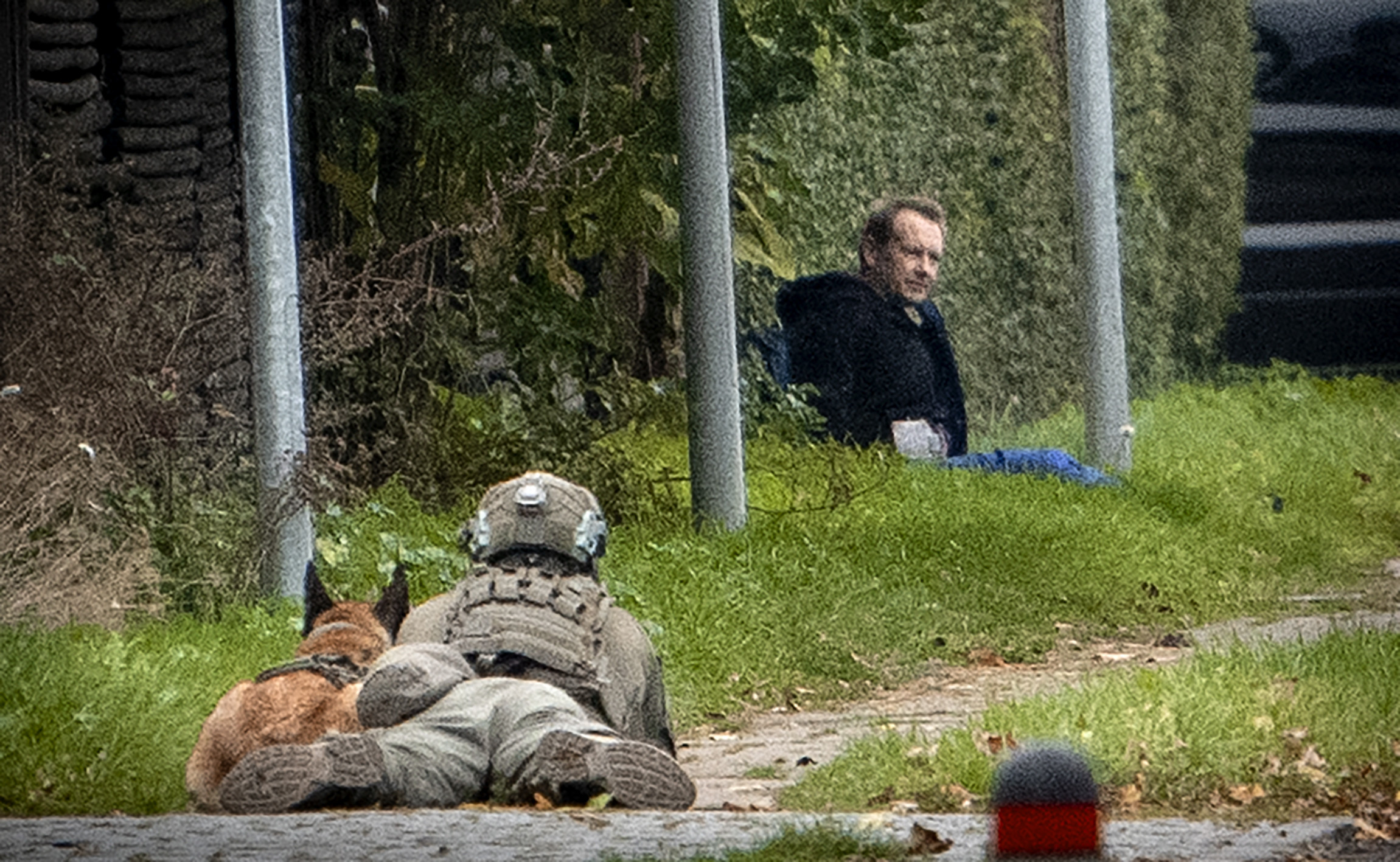 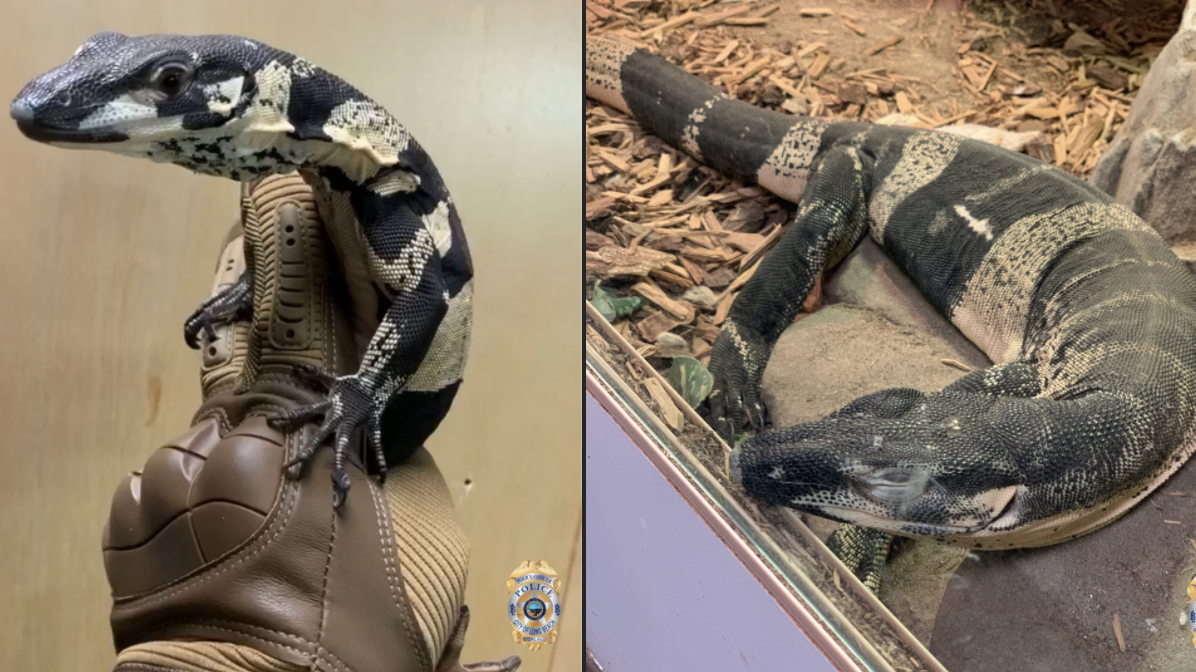 The sign popped up overnight once more Oct. 20 off the 91 Freeway near Green River Road.

The first time a "Trump" sign appeared in the Sepulveda Pass, Caltrans workers had taken it down by 9 a.m. Local authorities didn't have any leads on who might have placed it then.

Caltrans removed it that time Oct. 6 because while it was on private property, Caltrans was concerned it may pose a visual distraction and potentially cause crashes.

It's impossible to miss, heaps of trash near homeless encampments piling up higher and higher. For two years, the NBC4 I-Team has been reporting on the public health problems this creates for all of us. Investigative reporter Joel Grover shows Oct. 19, 2020, us why the garbage problem has gotten so much worse during the pandemic.