Vaccine Supplies On The Rise in LA County, With Largest Allotment Next Week

Of the allotment, 62% will be used for first doses -- reversing a recent trend of most shots being reserved for people in need of their second dose.

Los Angeles County reported 1,823 new cases of COVID-19 and 98 additional deaths today, along with 16 additional cases of multisystem inflammatory syndrome in children, bringing the total cases of MIS-C in L.A. County to 116 children, including one child death.

The number of coronavirus patients in L.A. County hospitals has fallen to 1,176, according to state health officials. That's a huge drop from the peak of the winter surge in early January, when the number was over 8,000.

Saturday's numbers brought the county's totals to 1,201,866 cases and 22,000 deaths since the pandemic began, according to the Los Angeles County Department of Public Health.

MIS-C is an inflammatory condition associated with COVID-19; symptoms include fever that does not go away and inflamed body parts, including the heart, lungs, kidneys, brain, skin, eyes, or gastrointestinal organs. Those who believe their child is displaying MIS-C symptoms were advised to contact their primary care or an urgent care provider. Those without a primary care provider can dial 2-1-1 and L.A. County will help connect them to one.

"Today's grim milestone (surpassing 20,000 deaths) reminds us of the human toll of this pandemic and how actions affect cases, hospitalizations and deaths several weeks from now,'' Public Health Director Barbara Ferrer said.
"As we move into spring and temperatures in Los Angeles County warm up, many people will be out taking advantage of our beautiful county. I ask you do so responsibly by avoiding large gatherings and crowds, always wearing your mask, and at this time, postponing non-essential travel."

Meanwhile, in what Los Angeles County officials hope is the beginning of the end of severe COVID-19 vaccine shortages, the county next week will receive its largest vaccine allotment to date, with nearly two-thirds of the supply being used to administer first doses.

Of the allotment, 62% will be used for first doses -- reversing a recent trend of most shots being reserved for people in need of their second dose.

As of Friday, 2,415,460 doses of vaccine have been administered in the county, Simon said. That includes 814,593 second doses, meaning that many people have been fully vaccinated.

Mayor Eric Garcetti announced that the city of Los Angeles has surpassed a half-million doses, with 511,698 shots administered as of Friday at city-run sites.  The city has given out approximately 96% of its received supply, Garcetti said.  The total doses represent more than 20% of the total vaccinations administered in LA County.

The increase in doses is welcome news in a county with increasingly large numbers of residents eligible to receive shots. Roughly 1.7 million essential workers, including teachers, became eligible this week, on top of the health care workers and residents aged 65 and over who were already eligible.

And starting March 15, Simon said the county will adhere to new state guidance that expands eligibility to everyone aged 16 to 64 with an underlying health condition that makes them susceptible to severe illness or death from COVID-19.

Simon said county officials, however, are still awaiting more guidance from the state on how to determine who will fall into that eligibility category.

The vaccines and food are delivered to one of the hardest hit communities in Southern California. Kathy Vara reports for the NBC4 News on Friday, March 5, 2021.

“We're a bit concerned because, you know, there are a number of health conditions on the list, and in addition, at the end of the list is a category of ‘disability’ which would allow someone to have eligibility, if the disability gets in the way, for example, of accessing medical services for COVID. And there are some other criteria, but I think that needs to be defined a little more clearly.”

He said that ideally, people with such disabilities or health conditions would be able to get the vaccine from their own doctors.

“At a large community (vaccine site), where people are presenting and we don't know anything about their medical history, it's challenging,” Simon said. “I think we might have to rely on a letter from the provider, of course, those letters could be forged.”

The sunny Saturday allowed for residents to get out and enjoy the return of outdoor dining. Kim Tobin reported on NBC4 News on Saturday, Jan. 30, 2021.

Health officials on Thursday issued another warning against leisure travel, in light of the upcoming Spring Break, stressing that anyone who travels out of the area is still required to quarantine for 10 days when they return to Los Angeles County.

“We may just be weeks away from reducing transmission in L.A. County enough so that additional reopenings are permitted,” Ferrer said in a statement Thursday. “However, with increased case numbers in other states, and more circulating variants of concern, spring travel can lead to another surge that frankly would be almost impossible to tolerate. Travel increases the risk of getting and spreading COVID-19. To avoid this, please postpone travel and continue doing your part to slow the spread so that our recovery journey isn't sidelined.” 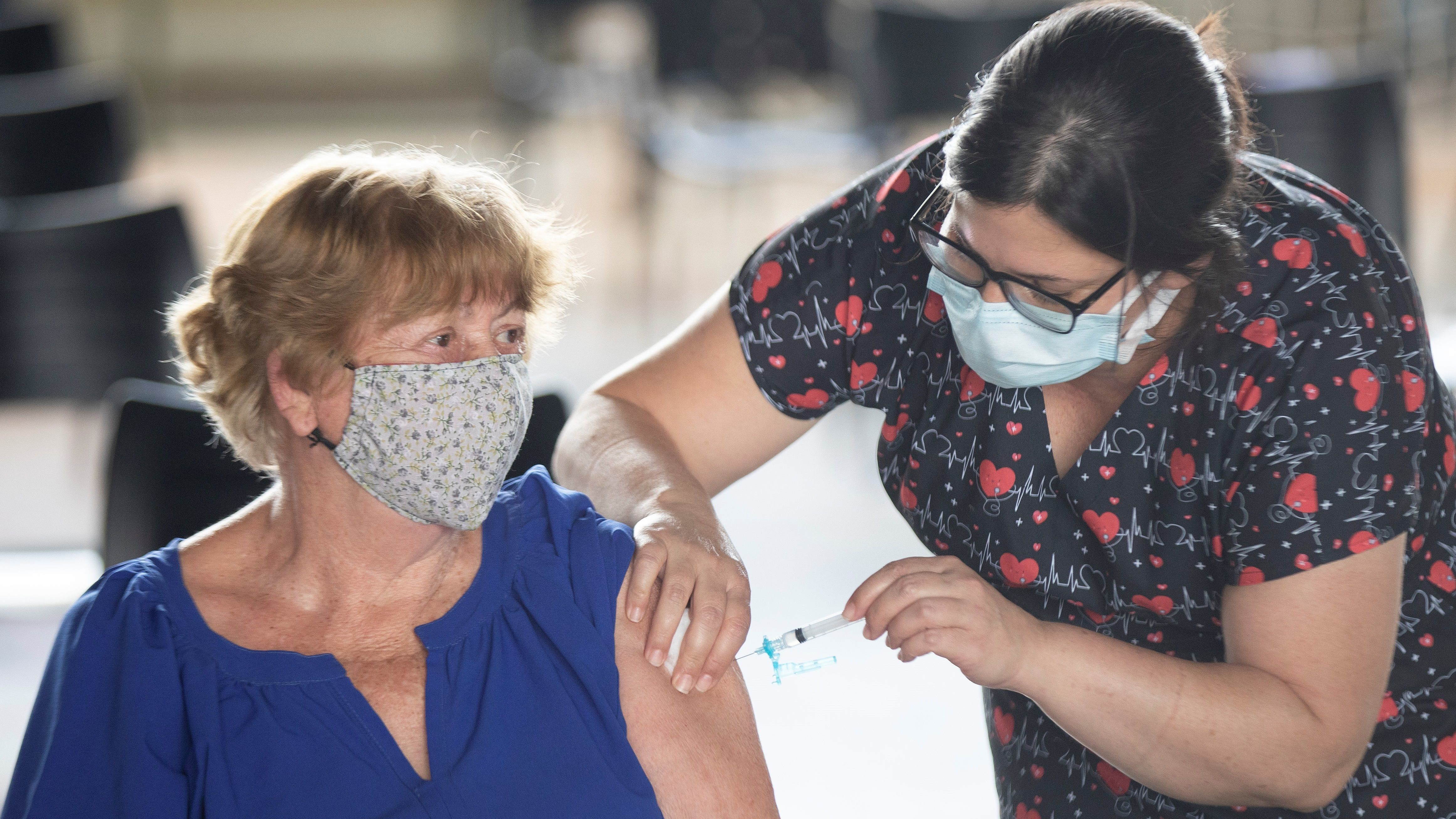 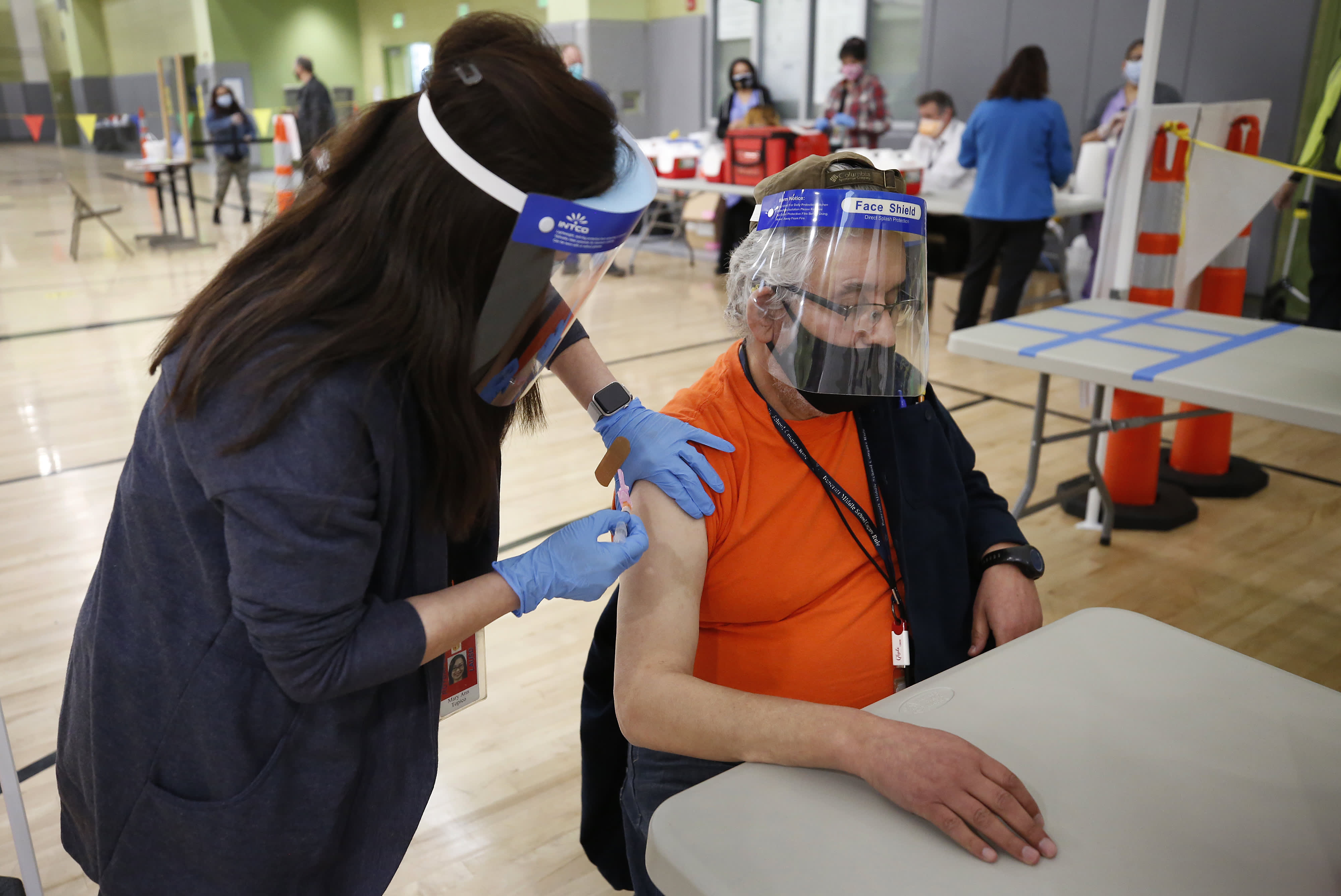 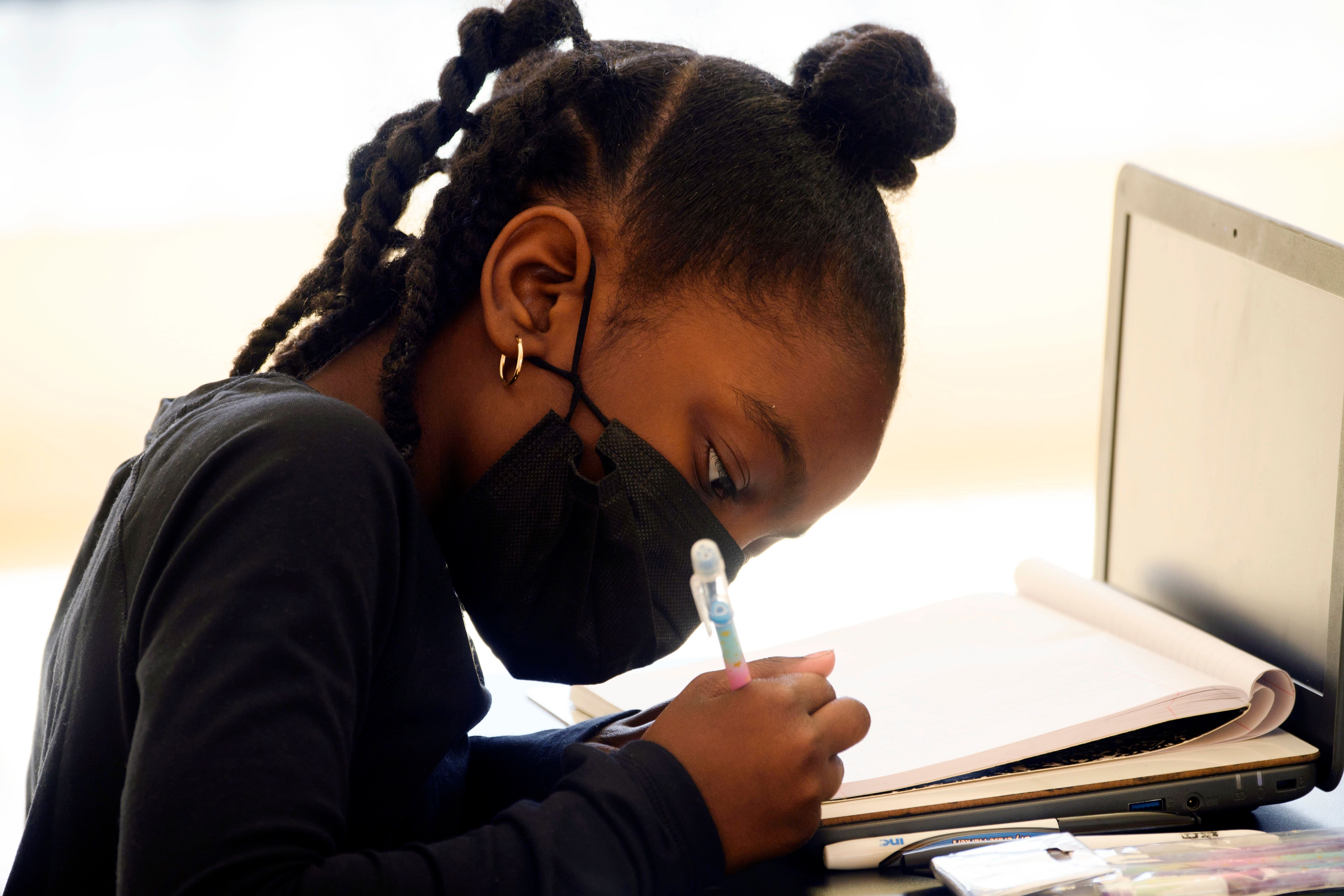