The male pedestrian has been identified, but that identity will not be released until his next-of-kin are notified of his death.

A man was left dead early on Sunday morning after a vehicle hit a pedestrian in Van Nuys and then left the scene, and the Los Angeles Police Department is now seeking the public's help in identifying the person responsible.

Around 4:10 a.m. on Sunday, a vehicle was traveling southbound on Sepulveda Boulevard north of Victory Boulevard, when it hit the pedestrian who was walking outside of the crosswalk, according to the LAPD.

The hit and run driver did not stay at the scene of the crash or render aid to the pedestrian as required by law. The LAPD is now looking for that driver.

A Jeep Wrangler was seen, also stopped on Sepulveda Boulevard facing the northbound part of the road, with its headlights on and next to the pedestrian. The LAPD is also looking for the driver of that Jeep, to identify them as a witness.

The male pedestrian, around 50 years old according to the LAPD, has been identified, but that identity will not be released until his next-of-kin are notified of his death. 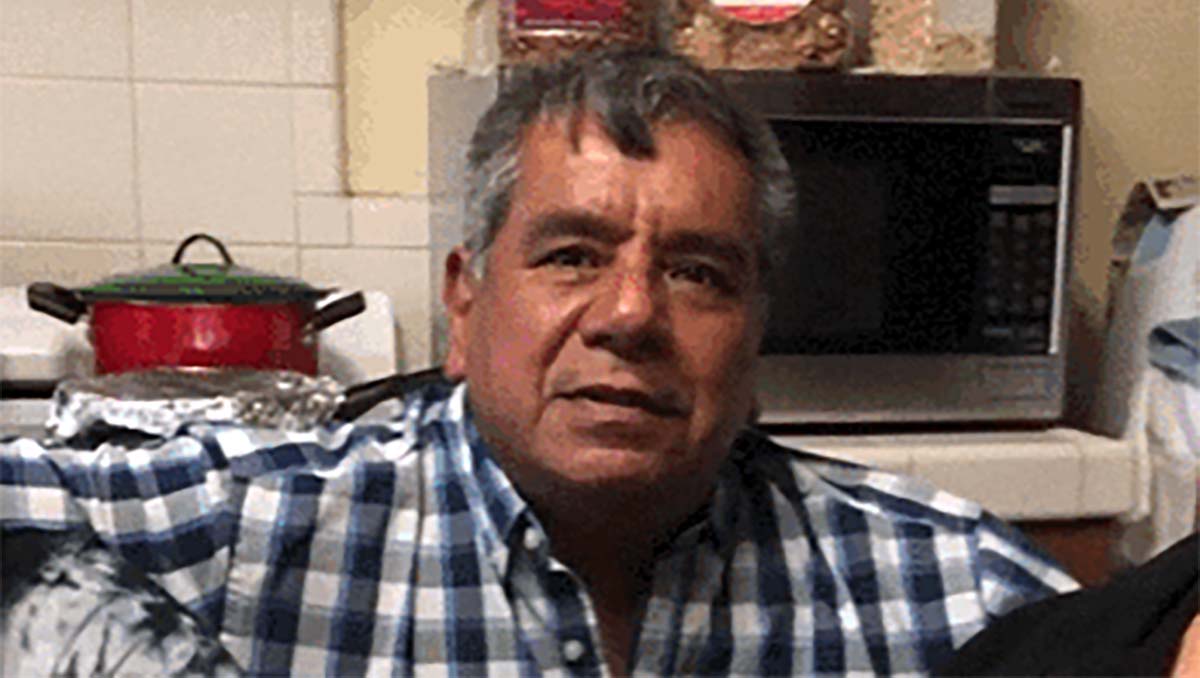 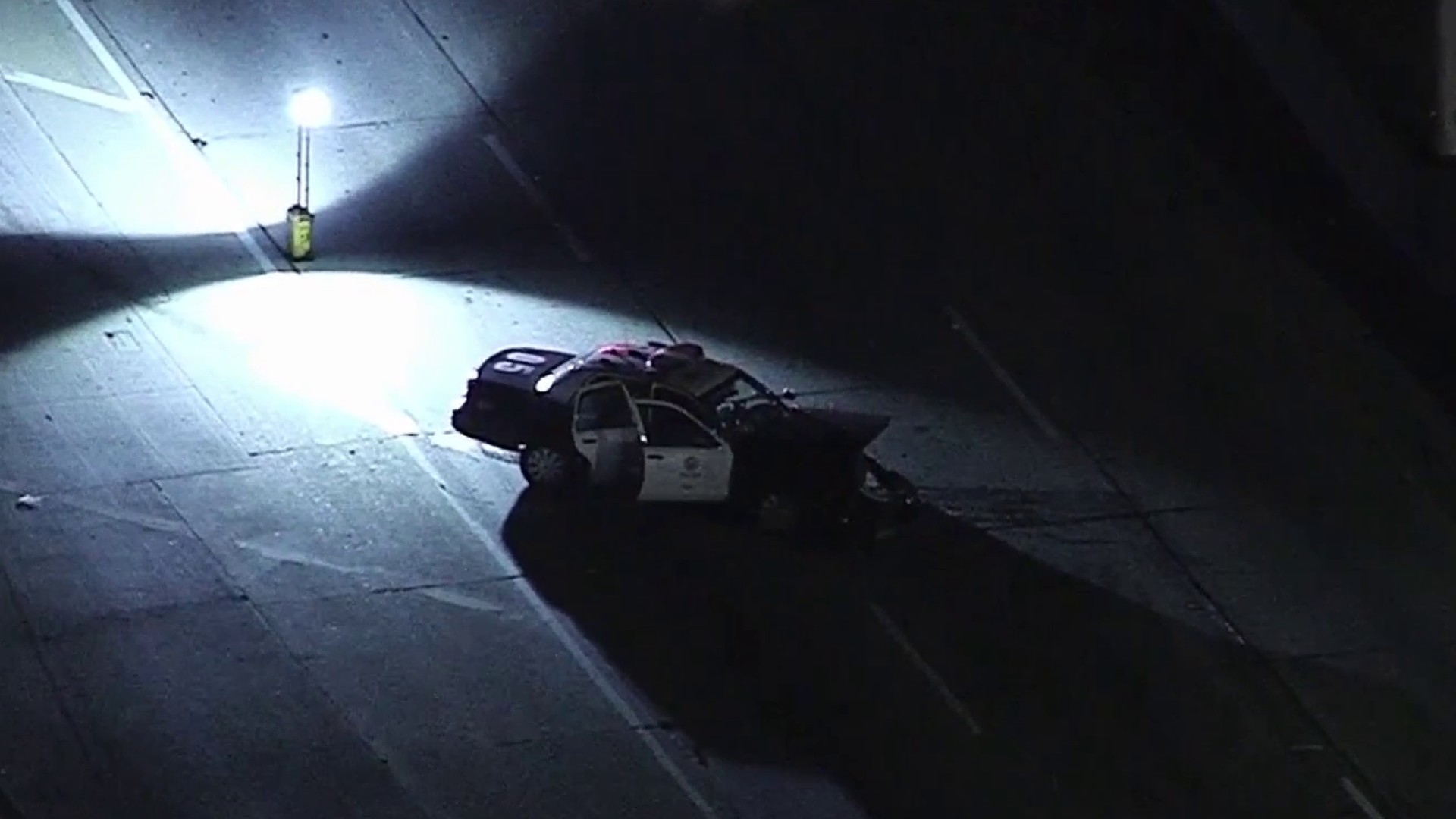 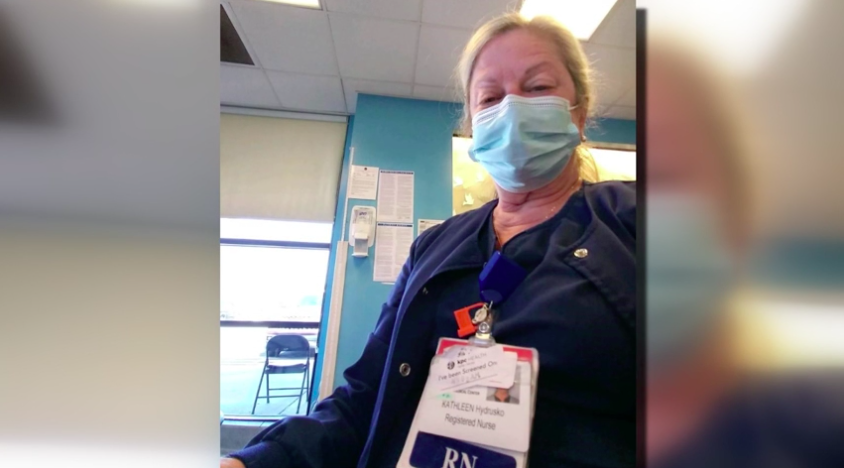 The LAPD also reminded drivers that "if they become involved in a collision, they should pull over and stop as soon as it is safe to do so, notify emergency services, and remain at the scene to identify themselves."