Griffin Robert Cuomo, 23, and Jonathan Andrew Bahm, also 23, were both stabbed to death in their Anaheim apartment early Tuesday morning, police said. Both alumni of Chapman University, their loss was felt deeply Wednesday on the Orange County college campus.

Ramy Fahim refers to his website as his digital garden homepage, the place where he writes and makes films and sings.

The 26-year old data engineer from Irvine is now behind bars accused of killing two men inside their Anaheim apartment.

Both of the men were 23 years old and recent graduates of Chapman University.

There are a lot of students now hearing about and are deeply impacted.

Andrew Lyon remembers Jonathan Bahm for his maturity, his interest in taking on challenges and going beyond the boundaries of his computer science major.

"He had lots of friends, very engaging, very upbeat," he said. "He had a really positive outlook on life when he was here." 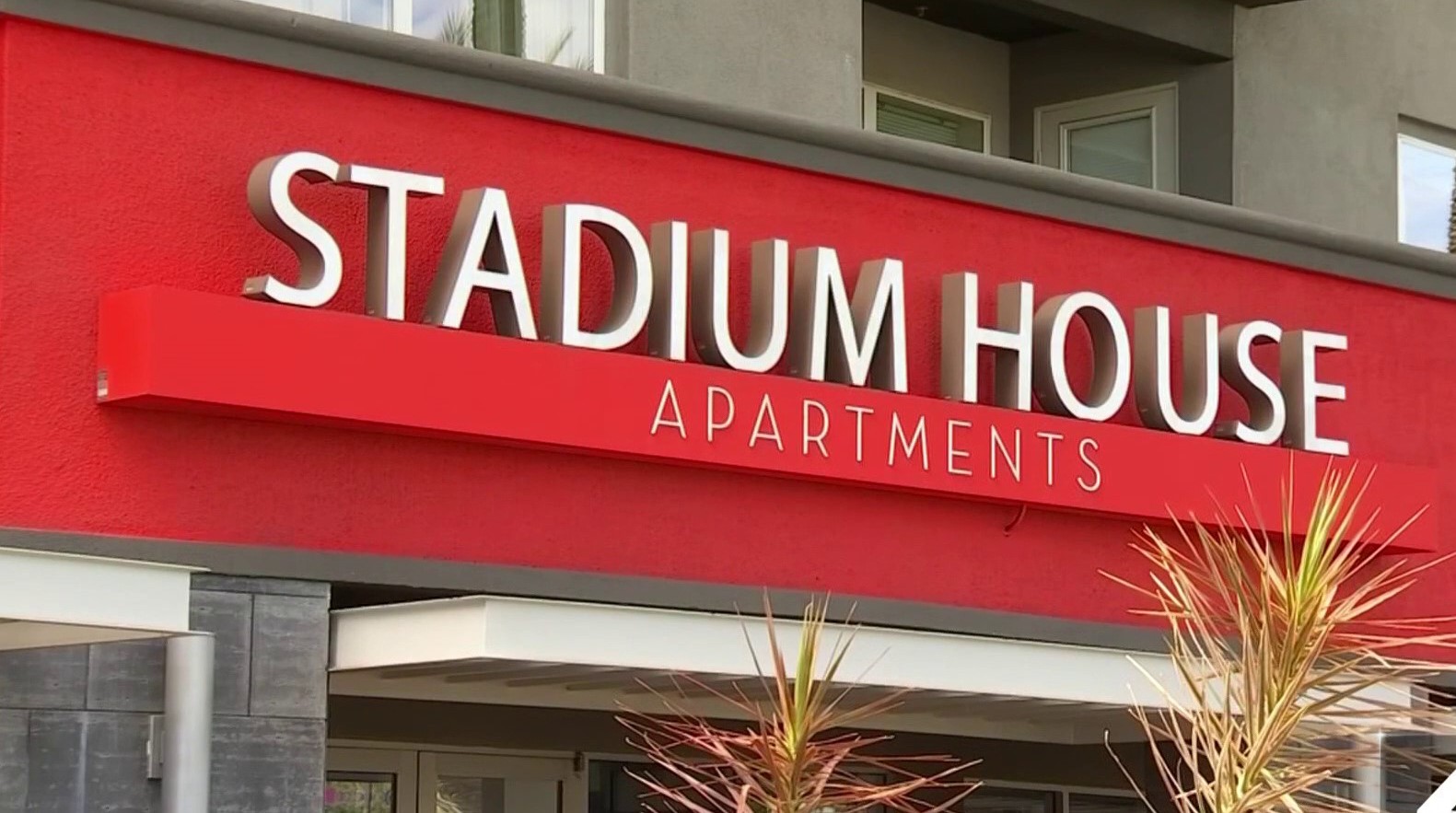 Arrest Made in Gruesome Double Slaying in Anaheim Apartment 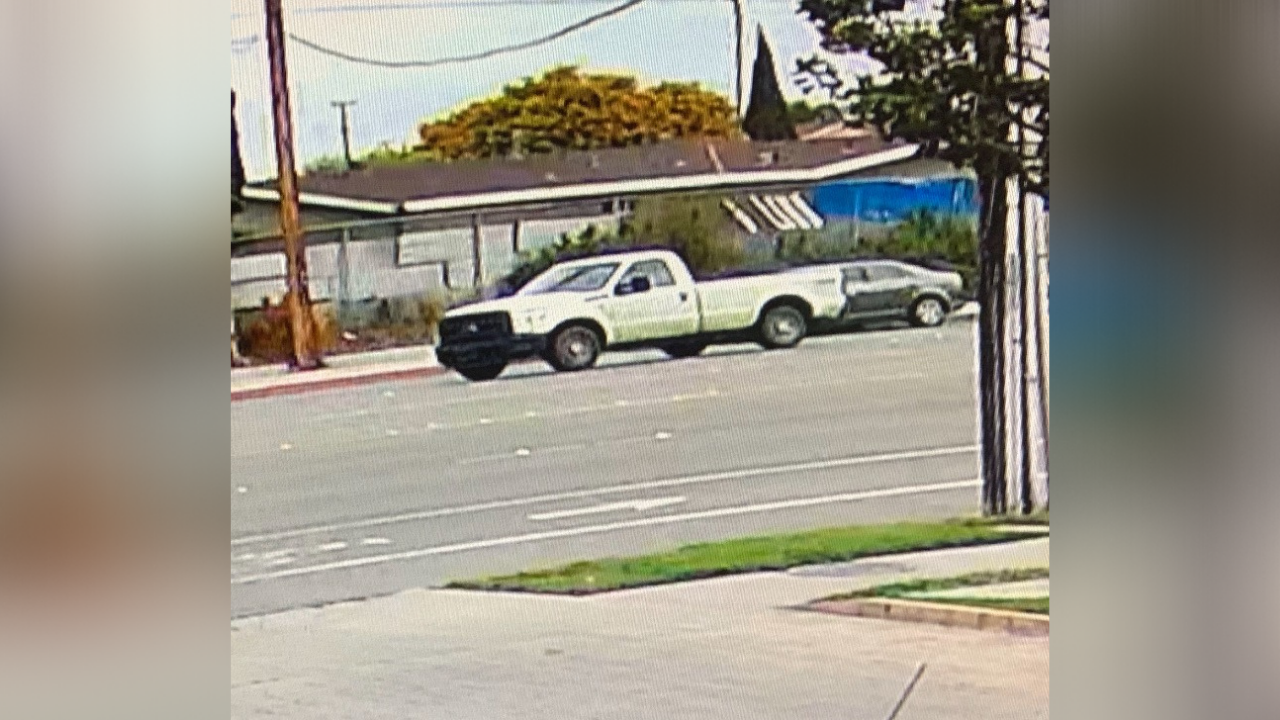 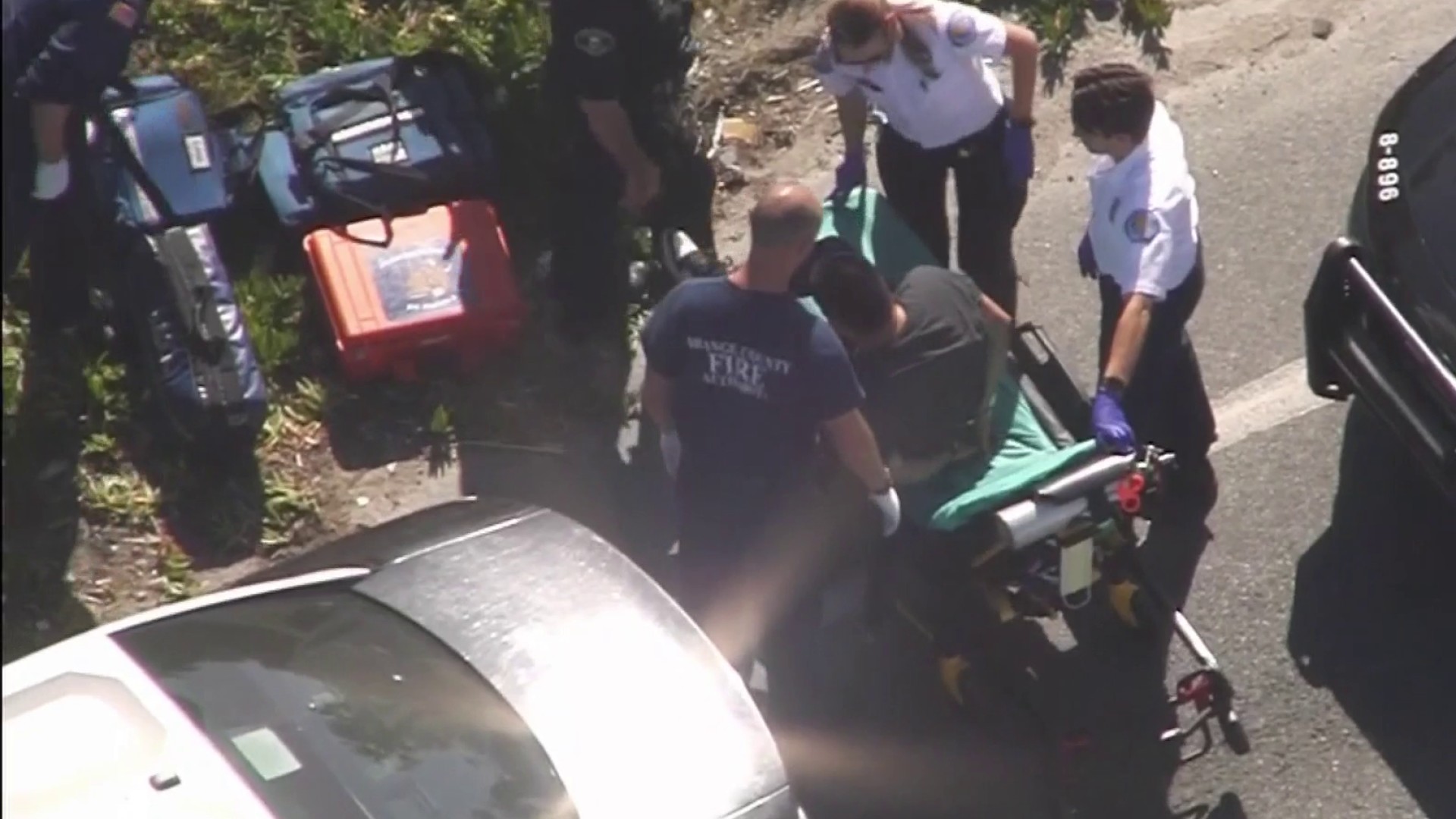 Andrea Weber, an assistant dean in the school of communications, says some classes were cancelled Wednesday by professors unable to teach through their grief.

Students were just learning that 23-year-old Griffin Cuomo had also been murdered.

"He was diving right into his career and he was enjoying it but that's just who he is," Weber said. "If he was struggling I wouldn’t know."

In a youtube video for his senior project Cuomo is role playing how he’d handle a crisis if he worked for the Seattle Seahawks.

"The sooner we can communicate and the more transparent we are, like I said, the better we will be in the long run," he said.

Why the men were killed has not been answered.

Police are trying to recreate the timeline leading up to the crime. Neighbors say video shows the suspect on a different floor the night before the murders.

Griffin Cuomo was the marketing and media assistant for Pence Wealth Management. The man arrested for his murder also worked here.