Last December, LA street musician Sheriff Drumman had his drum kit stolen. Metallica made sure the beat could go on.

There's not a lot to smile about at the gas station lately.

Unless you were at the 76 station Tuesday night near Manchester Avenue and Figueroa Street in South Los Angeles.

That's where Sheriff Drumman, the crowd-pleasing drummer known for his impromptu shows around LA, performed from the bed of his pickup and spread some love. The street musician played into the night, delighting drivers and people walking nearby. 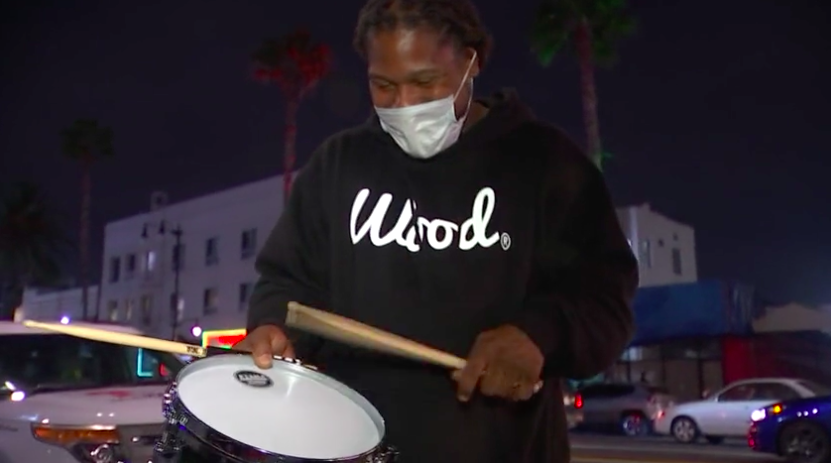 Sheriff Drumman, Whose Drums Were Stolen, Gets New Set Thanks to Metallica 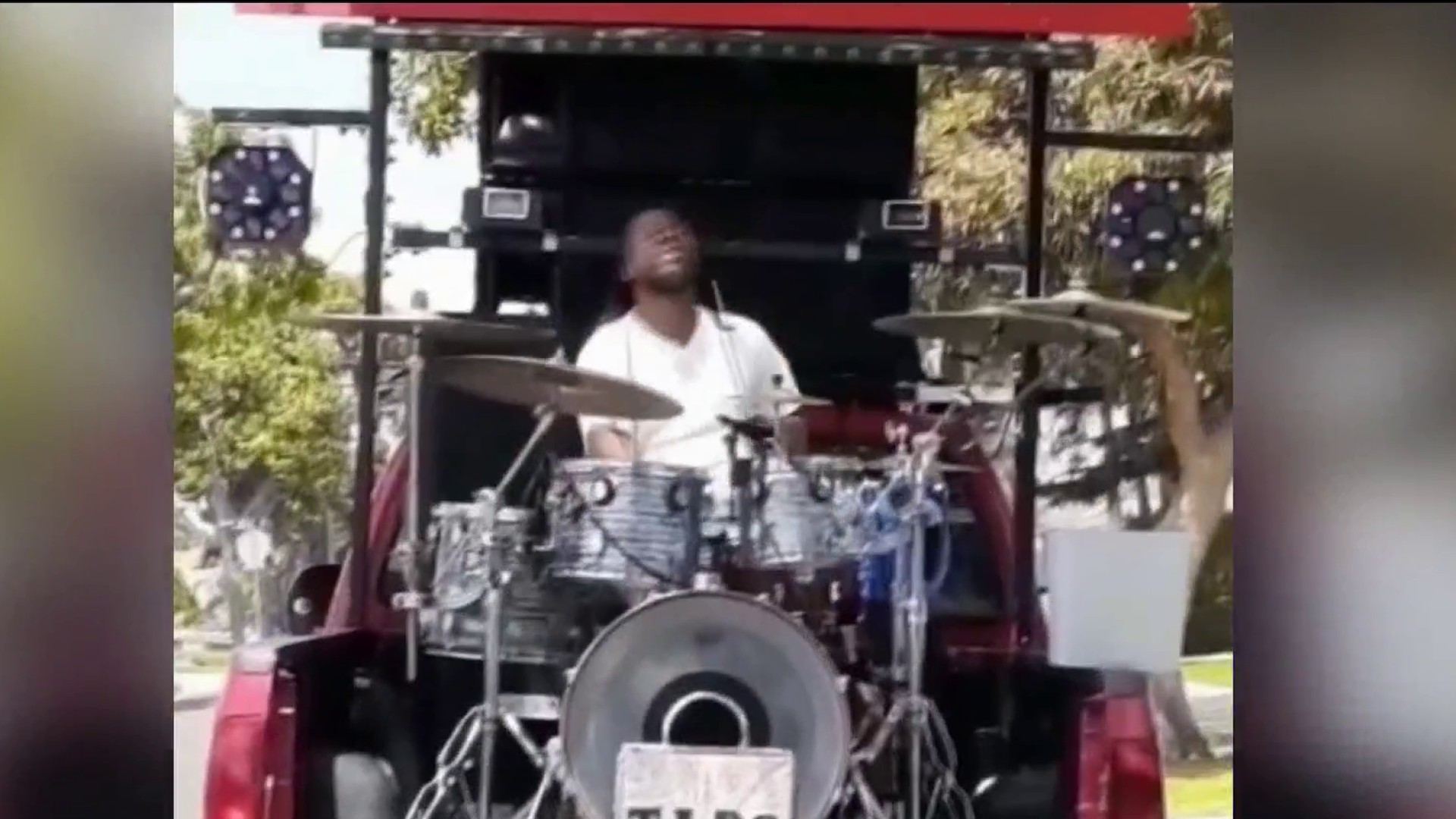 Some stopped to wave and take photos and video.

Last December, both Sheriff Drumman's pickup and drums were stolen from his apartment in Hawthone. He put out a plea for help and got it from one of the world's biggest rock bands.

Metallica stepped in and delivered a new kit, which was presented to the musician in Hollywood. Because Sheriff Drumman without his drums is the thing that should not be.

"We're honored to be able to help out a fellow artist," the band tweeted. "Keep the music going, Sheriff Drumman!"

After his drums were stolen, Sheriff Drumman gets new drums in an emotional surprise. Video broadcast Wednesday Jan. 19, 2022 on the NBC4 News at 11 a.m.