Here's What to Know About SpaceX's Friday the 13th California Launch

SpaceX launches another 53 Starlink satellites into orbit from the California coast.

A SpaceX rocket carried 53 more Starlink satellites into space in a Friday the 13th launch from the California coast.

The Falcon 9 rocket launched is scheduled from Vandenberg Space Force Base northwest of Santa Barbara. The onboard camera offered views of a sun-splashed West Coast.

The first stage rocket booster returned to Earth and landed on the Of Course I Still Love You droneship in the Pacific Ocean off Baja California.

How to watch the SpaceX launch

The rocket launched as planned at 3:07 p.m. California time. Watch the video below.

What are Starlink satellites?

SpaceX has a Starlink constellation of more than 2,000 satellites orbiting Earth about 340 miles up. The satellites have been shuttled into space by SpaceX rockets.

The Starlink network is designed to deliver high-speed internet anywhere around the globe. SpaceX said in March that there are about 250,000 total Starlink subscribers, which includes both consumers and enterprise customers. 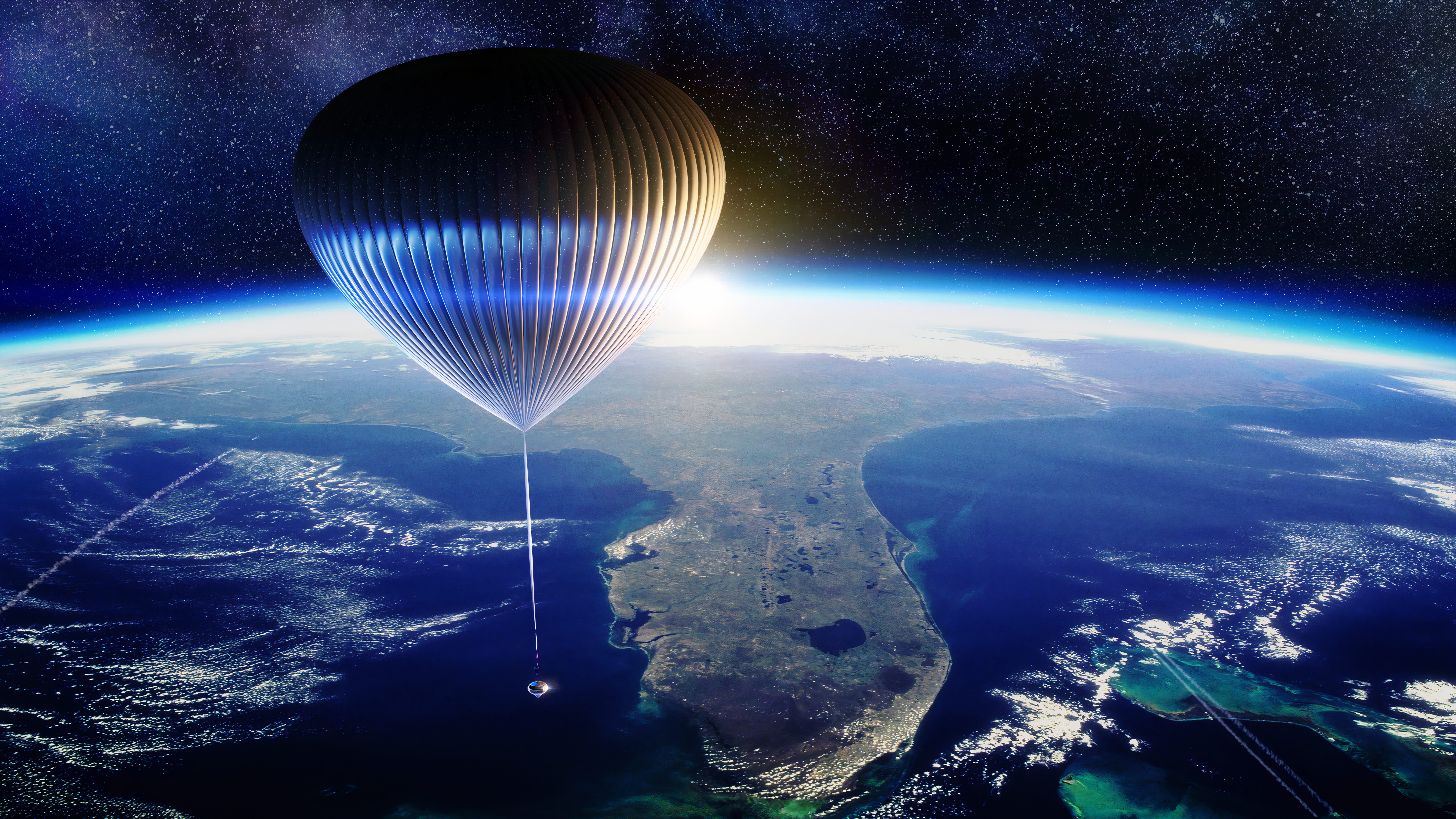 Want to Travel to Space? In 2024, Balloons Might Take You Part of the Way There

Can I see the Starlink satellites in orbit?

Yes, they sometimes put on a celestial show. If light conditions are right, the satellites appear in a train as they parade across the night sky.

The satellites are sometimes visible in the first few minutes after sundown and before sunrise when the sun is below the horizon, but the satellites are high enough to reflect direct sunlight.