‘We Want to Know What Happened': A Man Remains Hospitalized After Apparently Being Attacked for No Reason

While authorities search for the person who attacked him, Cabrera remains in the hospital recovering from a skull fracture.

The family of a Hispanic man seeks answers to the alleged attack in a Los Angeles supermarket that keeps him bedridden to a hospital while the perpetrator remains at large.

The incident occurred on October 5 when Raúl Cabrera, who lives in Bell Gardens, stopped to make some purchases in a supermarket in Pacoima. There, he was attacked by a man without provocation, motive or apparent cause. The man did not steal any money nor Cabrera's belongings, according to the police report.

Cabrera, 55, will need several surgeries. He got a skull fracture, possibly caused by falling to the ground during the altercation.

Meanwhile, his family cannot visit him at the hospital due to the restrictions posed by COVID-19. “I was told not to. That only if he was dying”, lamented his wife, Socorro Cabrera. “We want to know what happened. Raúl has always been a great person. He has many friends and no enemies.”

Los Angeles police investigate the incident as an assault or battery without a specific motive, and they believe that the assailant is a Hispanic male.

Cabrera has not been able to give his version of what happened that day. According to his family, he does not remember anything, and he is very confused. 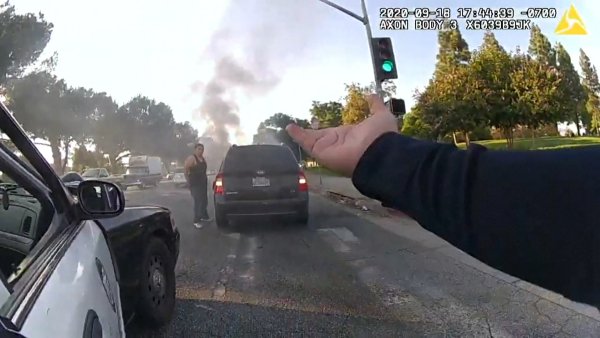 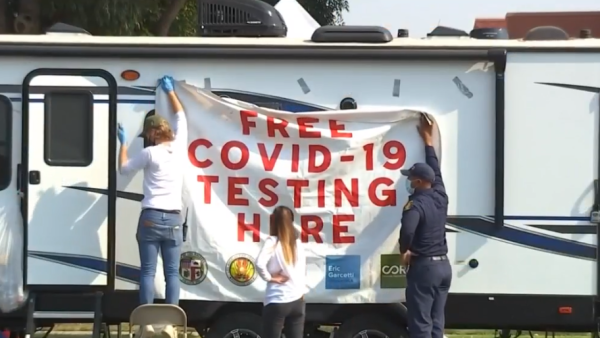 The family is asking witnesses of the alleged attack to collaborate in the investigation.

The Cabreras cling to their faith with constant prayers for the speedy recovery of their relative. “I can't understand how it happened to him. He's a very happy, happy person. He loves life very much,” says Socorro Cabrera.

Investigators ask anyone with information about an incident to contact the LAPD Division in the Foothill area at (818) 756-8861.