It's Raining Awards: NBC4 Has the Most Accurate Forecast Again

We did it again! NBCLA's award-winning meteorologists have been certified once again as Southern California's most accurate team for the third year in a row, according to WeatheRate.

WeatheRate is an independent weather research company that examines forecasts along with accurate temperatures and timing over a 52-week period.

WeatheRate also looks at which stations have the most cutting-edge technology --- hello, StormRanger, the only mobile radar truck that can detect weather changes faster and more accurately.

"NBCUniversal Owned TV Station’s recent investments in weather and their concerted effort to provide viewers with accurate forecasts is clear. They have earned our seal of approval in more top 20 markets than any other broadcast group in the country," Bruce Fixman, President of WeatheRate, said in a news release. 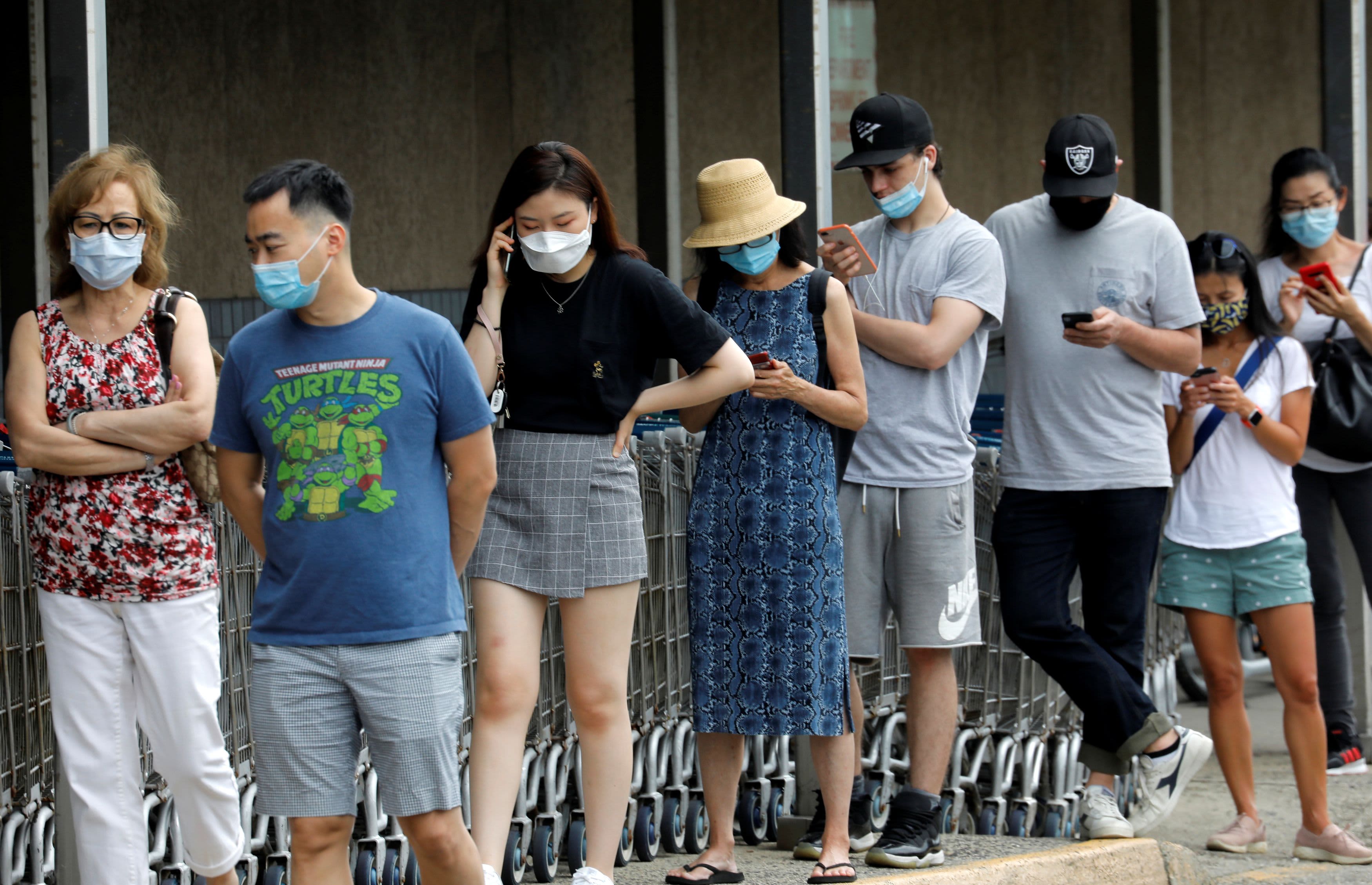 The station provides hourly and week-long forecasts daily during its newscasts starting with Today in LA from 4-7 a.m. and all day through the last newscast at 11 p.m. It also has a robust app, NBCLA, viewers can use 24/7.

Now that it's really pouring in LA, aren't you glad you tune in to NBCLA?

And don't let us do all the talking. Show us what the weather looks like in your neck of the woods by tagging #NBCLA on social media.