What Comes Next for NASA's Perseverance Rover?

The rover has kicked off the science phase of its mission after undergoing systems tests and supporting the Ingenuity Mars Helicopter up to this point.

Perseverance, the NASA rover launched in 2020 that landed on Mars in February, has begun the science phase of its mission and is ready to explore the Red Planet.

The new phase of its mission means the rover will leave its landing site and set out to "survey some of the oldest geologic features in Jezero Crater," according to a release from the Jet Propulsion Laboratory at the California Institute of Technology.

Until now, Perseverance had been in its commissioning phase, undergoing systems tests and supporting the Ingenuity Mars Helicopter during its month of flight tests.

During that phase, which ended June 1, the rover tested its oxygen-generating MOXIE instrument, took over 75,000 images with its cameras and recorded the first audio soundtrack on Mars.

Next up, the rover will travel to a "low-lying scenic outlook" near the Jezero Crater, look for signs of ancient microscopic life and collect samples from Mars.

“Over the next several months, Perseverance will be exploring a 1.5-square-mile [4-square-kilometer] patch of crater floor," said Jennifer Trosper, new Perseverance project manager at JPL as of Monday.

If and when they are retrieved by a future mission, those samples would be the first from another planet to be brought back to Earth.

To make sure Perseverance gets where it needs to go on its journey, "the team came up with the Martian version of an old auto club-style map,” said JPL’s Kevin Hand, an astrobiologist and co-lead of the science campaign along with Vivian Sun.

“We have our route planned, complete with optional turnoffs and labeled areas of interest and potential obstructions in our path.”

Perseverance will explore two geologic areas that show the deepest, and oldest, layers of exposed bedrock in the Jezero region. The first is “the Crater Floor Fractured Rough,” the crater-filled floor of Jezero.

The second is “Séítah, the Navajo for “amidst the sand," and is home to "ridges, layered rocks, and sand dunes" in addition to Martian bedrock. China Lands on Mars in Major Advance for Its Space Ambitions 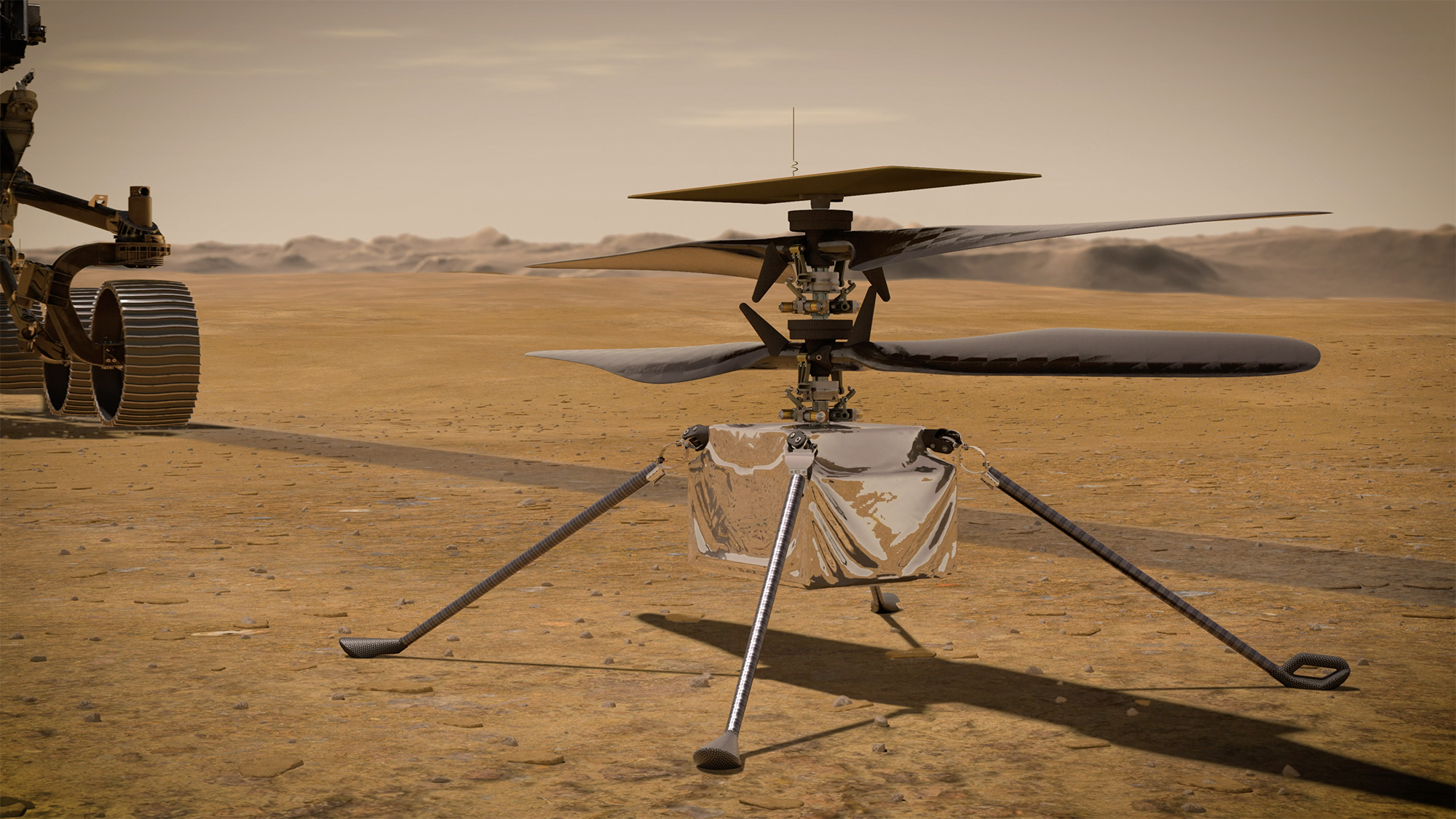 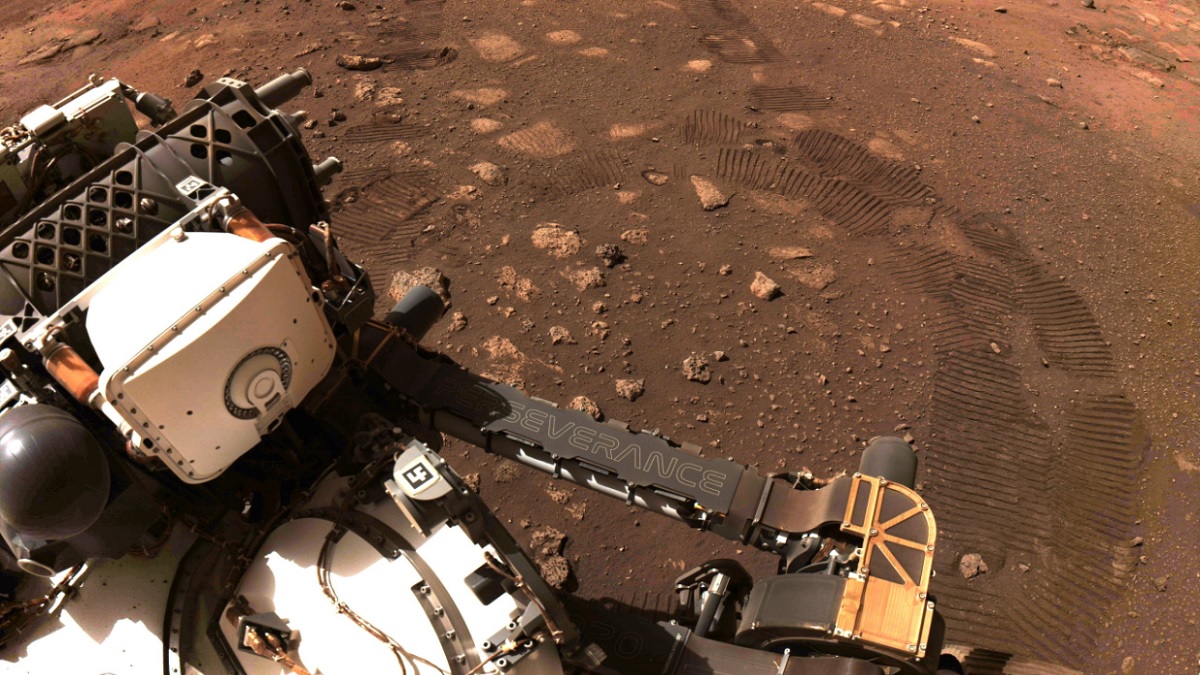 Those sand dunes near the Séítah unit, the mitten-shaped formation at the end of its path, could be treacherous to Perseverance as it moves along its path. To avoid the obstacle for as long as possible, it will drive on either the Crater Floor Fractured Rough or the boundary line between it and Séítah.

The goal is to find four areas that best explain the early geologic history of the area, collecting just a few samples from those locations.

When the rover reaches a worthy point, it will make a beeline for the specific area of interest in Séítah, performing a "toe dip."

The mission is focusing on the Jezero region "in order to understand the geology and past habitability of the environment in the area," looking at the most compelling rock and sediment samples which might provide more information about ancient life on Mars.

“This area was under at least 100 meters [328 feet] of water 3.8 billion years ago," Hand said. "We don’t know what stories the rocks and layered outcrops will tell us, but we’re excited to get started.”

By gathering information about the geology, climate and past microbial life, Perseverance paves the way for human exploration of Mars in future collaborations between NASA and the European Space Agency.

The first science campaign focused on the Jezero region will end when Perseverance returns to its landing site, having traveled between 1.6 and 3.1 miles and filled up to eight of the 43 sample tubes it carries.

The second science campaign will take the rover north and then west, towards Jezero’s delta region.

That delta marks the remains of where an ancient river and ancient lake met on the surface of Mars, and "may be especially rich in carbonates – minerals that, on Earth, can preserve fossilized signs of ancient life."