What Utility’s Bankruptcy Could Mean for Climate, Victims

Is this a glimpse at the financial toll of climate change?

The nation's largest utility has filed for bankruptcy in what some see as a test of how companies will deal with the fallout from climate change. Here are some questions and answers about what the bankruptcy could mean:

WHY DID PACIFIC GAS & ELECTRIC CORP. FILE FOR BANKRUPTCY?

The utility is facing billions of dollars in potential liabilities in the wake of deadly wildfires, and says it does not have enough insurance coverage to handle all the potential claims. California law requires utilities to pay damages for wildfires if their equipment caused the blaze, even if the utilities were not found negligent. 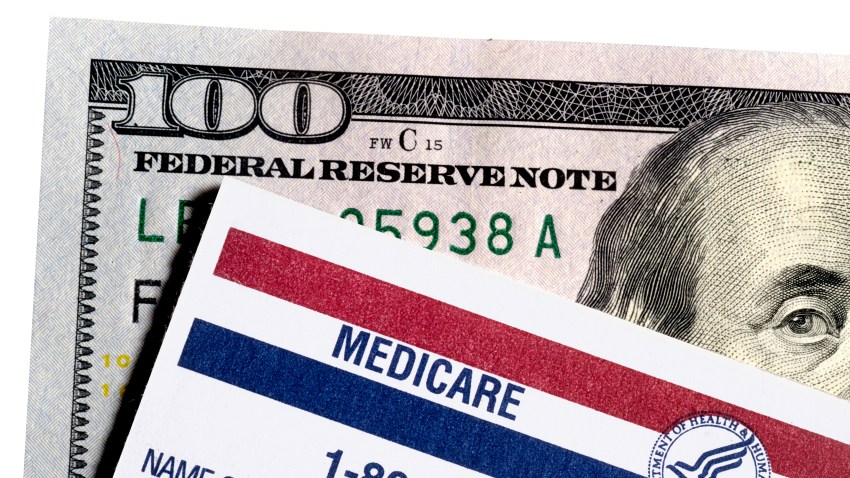 LA Pharmacy Owners in Fraud Scheme Sentenced to 12 Years Each 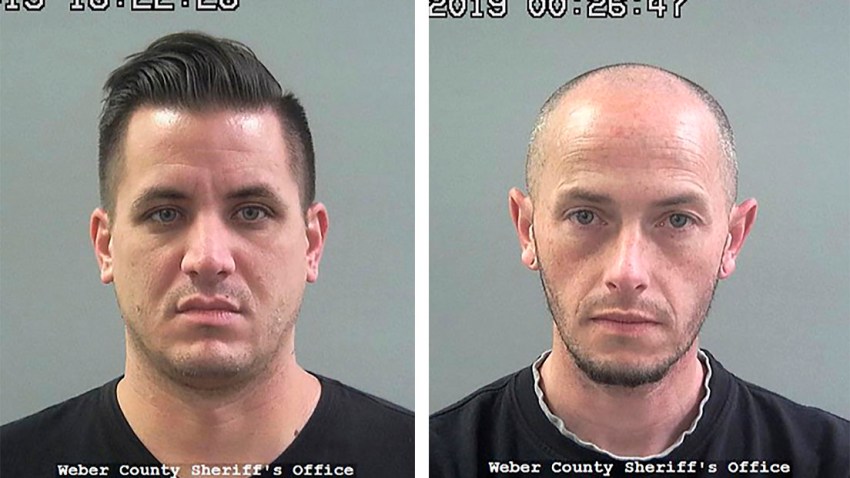 Although fire officials said PG&E is not to blame for the 2017 Tubbs Fire that took 22 lives, the cause of the 2018 Camp Fire that killed 86 people is still under investigation. Approximately 50 complaints have been filed against the company on behalf of more than 2,000 plaintiffs related to the Camp Fire, and PG&E doesn't have the insurance to cover the claims, the company said in an SEC filing. PG&E was also found responsible for a series of other fires that tore through Northern California wine country in 2017.

By declaring bankruptcy, those cases are less likely to go to trial before a potentially sympathetic jury and the amount the company might have to pay would be limited to their resources at hand. "The reason this case is filed is to stop the company from being eaten alive," said Scott McNutt, a bankruptcy attorney who teaches at the University of California, Davis School of Law.

IS THIS A GLIMPSE AT THE FINANCIAL TOLL OF CLIMATE CHANGE?

Utilities around the country are preparing for the potential effects of climate change, fortifying their substations and power lines against massive hurricanes and wildfires exacerbated by climate change. For example, Florida Power and Light has invested billions of dollars to strengthen hundreds of power lines and add flood detection systems to help protect substations in the wake of Hurricane Sandy, which hammered the Northeast in 2012.

Projects such as moving power lines underground to prevent wildfires are extremely costly, and could be a drag on companies' finances, raising costs for customers and reducing the value of shareholders' stocks.

John MacWilliams, a fellow at Columbia University's Center on Global Energy Policy, called it a test case for how utilities and other major infrastructure players deal with climate change, who is responsible and who is accountable. "This is the type of thing we're going to see a lot more, unfortunately, because of climate change," MacWilliams said.

WHAT ROLE DOES PG&E PLAY IN CALIFORNIA'S GOAL TO USE 100 PERCENT RENEWABLE ENERGY BY 2045?

California has set an aggressive goal to use 100 percent carbon-free electricity by the year 2045. To reach that goal, the state and its utilities must upgrade the grid and invest in major infrastructure projects such as wind and solar farms, batteries to help balance the different sources of renewable energy, and electric vehicle charging stations.

Some worry that PG&E's contracts with providers such as solar companies could be renegotiated under less favorable terms because of the bankruptcy negotiations, but it's unclear whether that will be the case. "The more money that is spent on bankruptcy filings, on courts, on damages, on issues related to this horrible tragedy, the less money there is to invest in renewables, and the less money there is to invest in the infrastructure for those renewables," said Detlef Hallermann, a visiting professor of finance and energy markets at San Diego State University.

WHAT EFFECT WILL THE BANKRUPTCY HAVE IN THE SHORT TERM?

PG&E is assuring customers it will continue operating as usual and that safety is its number one priority. The company is seeking court approval for $5.5 billion in financing from several banks to continue its operations during the bankruptcy. It has also requested permission from the court to continue paying employee wages and benefits and provide programs such as low-income support, and said it plans to pay suppliers in full. PG&E expects the court to act on those requests in the coming days, the company said.

WHY WASN'T A POSITIVE FIRE REPORT ENOUGH TO STOP THE BANKRUPTCY?

While a report found PG&E was not responsible for starting a deadly fire in Northern California wine country in 2017, the company is still exposed to a great deal of potential liability from the 2018 Camp Fire in Paradise and investors worry that massive wildfires are becoming the norm. Its stock price has fallen 70 percent over the last year, leaving the company with little access to cash.

PG&E said Tuesday that in deciding to declare bankruptcy, it had already taken into account its longstanding belief that the company did not start the 2017 Tubbs Fire. "The company was between a rock and a hard place when it came to trying to continue its operations much beyond this fall," said Travis Miller, a strategist at Morningstar, Inc.