He was described as a veteran officer and loving father.

A 25-year veteran Whittier police officer was killed, and another officer and a gunman were wounded, in a shootout Monday morning, officials said.

"Officers respond to a call, and it seems like a simple traffic accident, and the next thing they know they’re in a gunfight," said Lt. John Corina of the Los Angeles County Sheriff's Department.

His daughter-in-law described him on Facebook as a hero who just wanted to make the world a better, safer place.

"I didn't think I had any tears left," said Whitter Police Chief Jeff A. Piper as he broke down weeping for his personal friend, Boyer.

About 8 a.m., Boyer and another male officer, later identified as Patrick Hazel, responded to a crash in the area of Colima Road and Mar Vista in Whittier, Southern California, where allegedly a driver of a stolen car had struck two other cars at a stop light, Corina said.

When the officers arrived, they were told by the victims that the driver who had struck them was around the corner.

The officers approached the suspected gunman's car completely unaware that it was stolen.

"When they get him out of the car, they go to pat him down for weapons, they can see he’s got tattoos all over his face and all over his neck," Corina said at a news conference.

In the midst of a pat down, Corina said the man pulled out a gun and started shooting. The officers returned fire and wounded him.

Both officers were wearing bullet-proof vests, Corina said. Aerial images showed the shattered driver side window of a Whittier police vehicle and a rifle on the trunk of another car.

All three were rushed to the hospital, where Boyer was pronounced dead. Officer Hazel was in stable condition.

The identity of the shooter had not been released, but deputies said he was a known gang member. He was described by Corina only as a 26-year-old man who had been paroled approximately 10 days before the shootout. 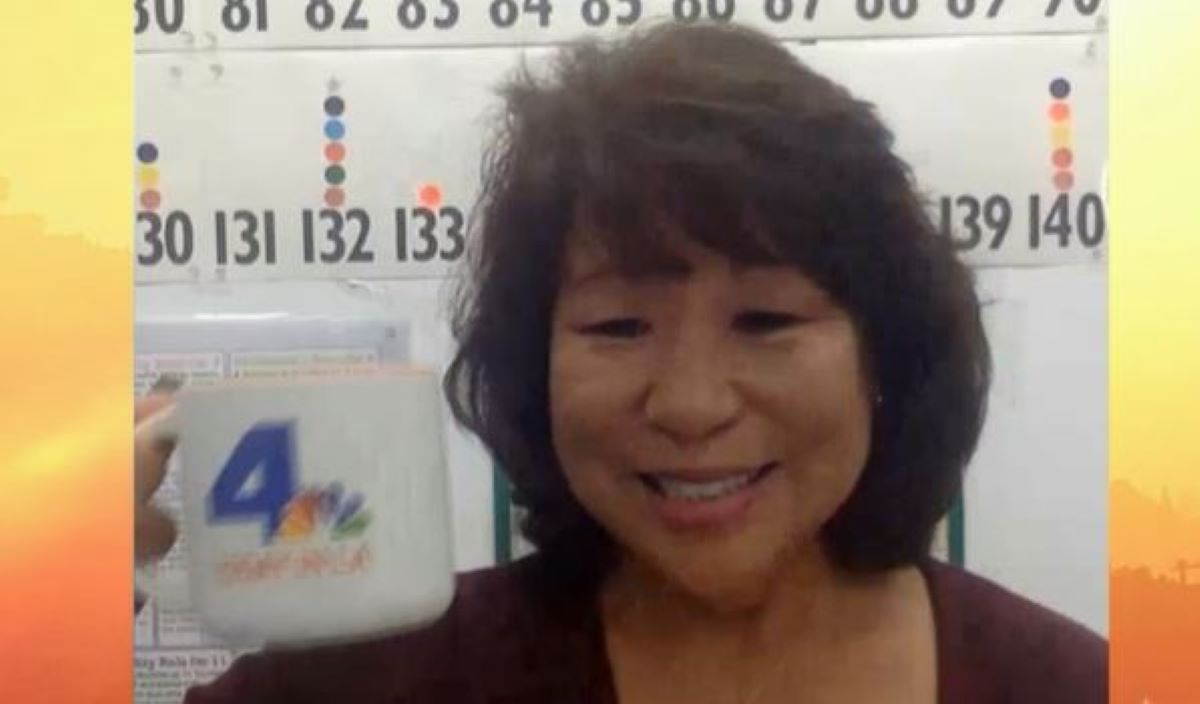 He was in the intensive care unit of the hospital, Corina said.

"I'm not going to speak about the suspect because frankly, I don't think he's worth speaking about," Piper said.

A procession held for Boyer showed a line of officers saluting as his vehicle rolled by, with many wiping away tears and embracing each other.

"The senseless, cold-blooded killing of a Whittier Police officer today is a sad reminder of the dangerous risks that the men and women of law enforcement take every day in their mission to serve and protect communities in Southern California and across America. My thoughts and prayers are with the loved ones of the slain and injured officers. I called Mayor Vinatieri this morning to express my condolences to the City of Whittier family, and to offer any assistance that Los Angeles can provide at this moment of grief. My hope is that everyone affected by this tragedy will find strength and peace in the midst of unthinkable heartbreak," said Los Angeles Mayor Eric Garcetti in a statement.

Hundreds could be seen holding candles at a vigil for fallen Whittier Officer Keith Boyer after he was shot and killed in the line of duty Monday, Feb. 20, 2017.

At a vigil held for Boyer, hundreds gathered with lit candles for a prayer service.

Mayor Vinatieri and Whittier Police Chief Piper spoke to the crowd outside the station just after dusk.

Piper shed tears, telling the community, "you don't know how hard this is."

Boyer played the drums for Mrs. Jones' Revenge, a classic rock tribute and cover band that often performs for charity.

"One of the toughest things to grapple with today is that one of the best among us was stolen from our lives by one of the worst among us," said Jeff McNeal, lead vocalist.

Irene Moore and Michelle Valles contributed to this report.