A Wildomar resident is asking for help in finding her service dog, a Cocker Spaniel named Hope, who went missing Monday.

"We were just going to my sister's house for the fourth, and where I live fireworks are illegal so I didn't think it'd be a problem," said Kimberlyn Rodgers.

But when the family returned the dog was gone.

"We went out and posted lost dog fliers, I posted in every social media lost dog group I could find," she said.

Animal Friends of the Valleys animal shelter said that the shelter picks up more lost dogs after the Fourth of July.

According to the animal shelter, 148 animals were taken in from July 1 to July 5, and only 44 have been returned to their homes.

Rodgers received the dog as a gift after getting out of the hospital. 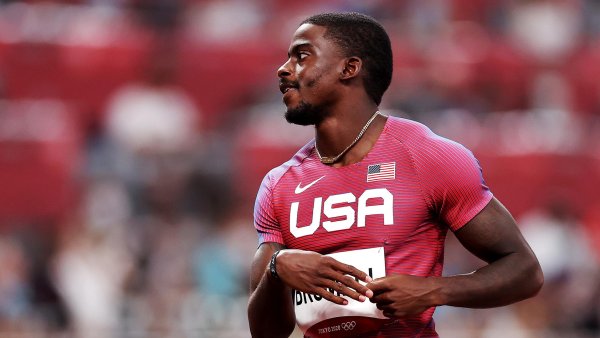 4 to Watch: Who is the World's Fastest Man?

Rodgers said Hope helps her through her muscular seizures. She started having seizures after getting food poisoning in 2013, and was in and out of hospitals.

"She was always sensitive to when I wasn't feeling good at 5 months. She would come up to me before my seizures and she would put her paws on my shoulders and hold me," Rodgers said.

Rodgers said Hope has been a blessing in her life.