Woman Shot to Death in Car

The woman was shot multiple times in her car at an alley near Humboldt Street and West Avenue 31 at 7:12 p.m.

There was no information about any suspect or suspects.  LAPD detectives went to the scene shortly after the incident occurred, Smith said. 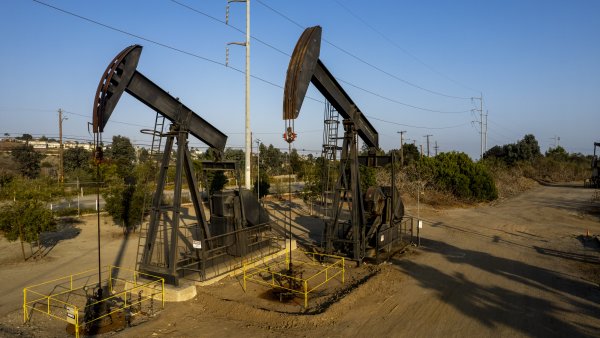 The woman was driving a white compact car, Smith said.