Nothing to Fear Yet From Murder Hornets, UC Riverside Entomologist Says

The bugs are notorious for beheading honey bees in their onslaughts, according to published reports.

A UC Riverside entomologist said Wednesday that the sightings of fearsome Asian Giant Hornets in Washington state and Vancouver last year do not mean that they're anywhere else in the United States, but that doesn't mean the species or similar ones won't settle down somewhere in the country in the future.

Professor Doug Yanega has studied the giant hornets -- known in scientific circles as V. mandarinia -- and has been watching developments in Nanaimo, on Vancouver Island, as well as the upper reaches of Washington, where the aggressive hornets have been spotted.

Canadian beekeepers sought Yanega's advice after the hornet's nest was located and destroyed in Nanaimo. The bugs are notorious for beheading honey bees in their onslaughts, according to published reports.

Jimmy Fallon rings in Star Wars Day in quarantine with an exclusive interview with a "murder hornet."

The two-inch-long hornets are additionally known for attacks on humans, and according to LiveScience.com, they're blamed for 50 deaths in Japan every year. The insects' curved stingers can inject a potent venom that sets off potentially deadly reactions in people who are allergic.

"There have not been any sightings in 2020 that would suggest the eradication attempt (in Canada) was unsuccessful,'' Yanega said.

In Blaine, Washington, two of the giant hornets were spotted, and according to the state's Department of  Agriculture, one of the insects was killed and captured. But the nest from which the hornets originated was not located, Yanega said, adding that the netted hornet was a genetic mutation of the V. mandarinia species.

With meat and other foods sometimes hard to find during the pandemic, Ron Finley shows how his gardening habits are accessible to anyone. Ted Chen reports for the NBC4 News at 4 p.m. on Tuesday, May 5, 2020.

"The fact that the second hornet turned out to be genetically different somewhat raises the odds that there could be more of them,'' the professor said. "However, right now, all authorities are doing is asking people to keep their eyes peeled in case there were queens that escaped destruction and established their own nests nearby.''

According to UCR, the hornets that surfaced in Washington were likely among the same ones that briefly formed a colony in Vancouver.

In Southeast Asia, the invasive insects are known to inhabit low-lying mountains.

Authorities suspect the hornets were either deliberately released onto the continent, or arrived like so many other bugs -- as stowaways in cargo holds aboard merchant ships. 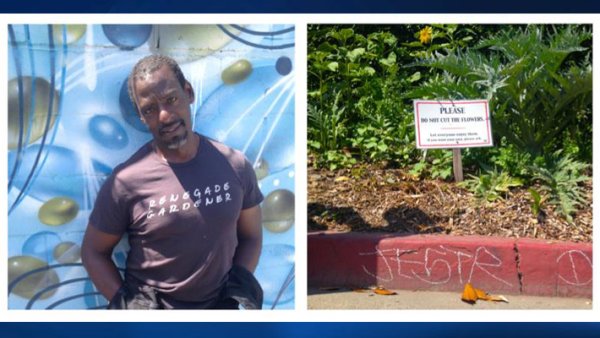 Grow Your Own Food With LA's ‘Gangsta Gardener' 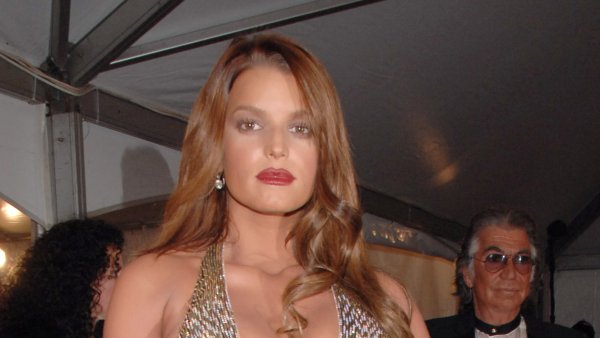 Vogue Apologizes to Jessica Simpson for Making Her Feel ‘Body-Shamed'