NASA's fleet of satellites and an airborne laboratory over the Sierras are two of the tools the space agency and California water resources officials are using to better understand problems stemming from the ongoing dry spell.

Water resources officials joined scientists Tuesday morning for a discussion on how the space agency's assets in the sky -- and remote sensor technology on the ground -- can help the state respond to what could be the driest year on record.

The discussion centered on NASA's satellites and airborne observation tools that monitor the planet's vital signs.

"We're taking some of these tools we've been looking at for water resources applications and putting them to use," said Jeanine Jones, Interstate Water Resources Manager with the Department of Water Resources. "There are some real-world applications that we can use in today's conditions." 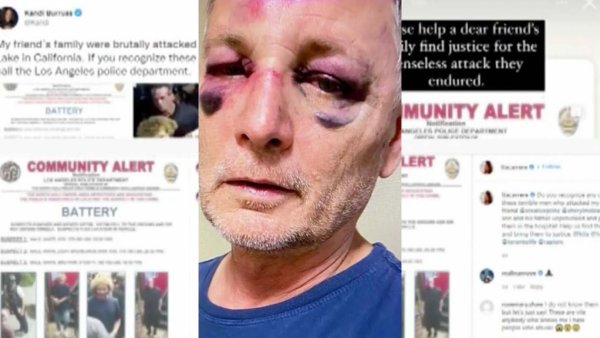 For example, the Airborne Snow Observatory provides researchers with information to create illustrations and data about the Sierra snowpack, a key factor in the state's water supply. The Observatory collects information about snowpack density and how quickly it will melt.

The laboratory aboard an aircraft provided its first maps in April 2013. The maps can be turned around in about 24 hours, allowing researchers to have updated data and better determine how much water will flow out of the mountains.

"It gives us that whole power to know the mountain snowpack," said Tom Painter, principal investigator with the Airborne Snow Observatory at NASA's Jet Propulsion Laboratory.

In April, NASA and DWR will resume laboratory flights over the Tuolumne River Basin in the Sierra Nevada and the Uncompahgre watershed in the Upper Colorado River Basin. The Tuolumne watershed is the primary water supply for 2.6 million Bay Area residents.

"As you pump water out of an aquifer the ground actually does subside or sink," NASA geologist Tom Farr told KPCC.

When it rains, aquifers fill and the ground rises.

Tuesday's briefing comes more than a month after Gov. Jerry Brown declared a drought emergency amid one of the driest winters on record in California. Two years of drought conditions have left many reservoirs depleted as most of the state continues to experience below-normal levels of precipitation.

Year-to-date precipitation is running at 10- to 30-percent of normal across coastal Southern California, according to the U.S. Drought Monitor. In researchers' weekly summary, it was noted that Lake Cachuma in Santa Barbara County is at 39 percent capacity.