A ‘Simulated Astronaut' on Isolation and Our Global Mission

“Your mission to save yourself, to stay healthy and to help save the human race is extremely important.”

Are you missing normalcy? In 2015, Dr. Sheyna Gifford spent 366 days on top of the Mauna Loa volcano on the Big Island of Hawaii, isolated from humanity with an international crew of five, as part of NASA's HI-SEAS IV space simulation mission. During that time, she learned how to exist apart from others, and later, how to return back to society.

Here are five takeaways from her experience that apply to those of us living under stay-at-home rules today.

Returning to normal life can be a shock: One of the most challenging parts of the mission was returning to society. “Everything is louder and brighter and noisier than you remember it being,” said Gifford. She compared the experience to returning from a camping trip – but on a larger scale – with every stimulus competing for your attention. “It’s the same problems we all face … it’s just magnified,” she said. Even years later, she said a trip to a grocery store can still shock her with its overabundance of options.

I chose to go; you didn’t: Astronauts spend years in training for a mission. Learning to live life in isolation is part of that training. Gifford says it best: “It’s one thing to try to be an astronaut; it’s another thing to be an accidental astronaut.” So, with life dramatically changing overnight for most, the challenges of adapting to a new reality are understandable.

No matter what, we keep getting better: During the NASA-funded Mars simulation, the six crew members were tested – from a 20-minute communication delay with “Earth” to unplanned supply issues. Gifford saw that no matter how difficult the task, the crew kept improving by working together. They also pulled together in their darkest moments – like when they received delayed bad news about the 2015 terror attacks in Paris and the death of Gifford’s grandmother. “No matter what was going on, we kept improving,” she said.

We are on this mission together: “Your mission to save yourself, to stay healthy and to help save the human race is extremely important,” Gifford said. She and her five crewmates represented the Planet Earth in 2015. Now, we are all doing our part as a global species. “We are apart together and on a mission together,” she added.

Earth is waiting for us: During the Mars simulation, Sheyna and the crew missed several birthdays and holidays. The thought that Earth was waiting for them got them through. “It was hard, but knowing that life on Earth was going to go on and we were going to get to see everybody … that’s kind of what kept us going.” It also helped that they could use the internet to remotely share in celebrations. “We were able to be there, just virtually, different – a little bit like how we’re all living now.” 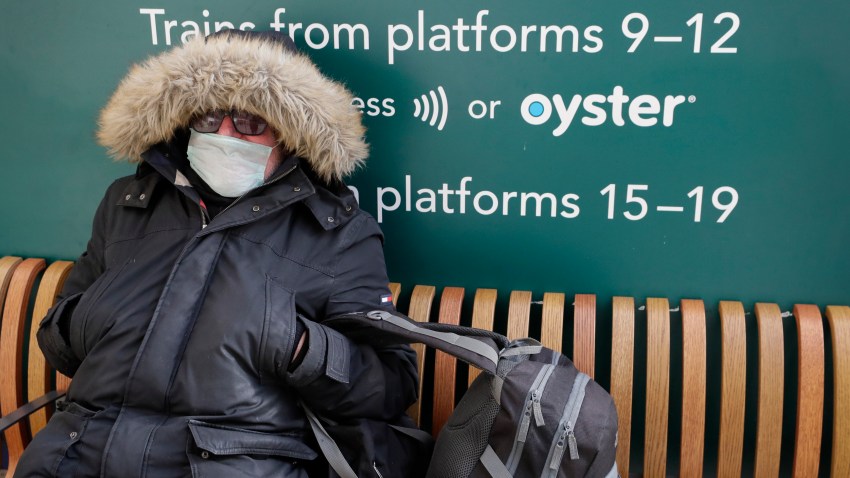 Social Distancing Could Have Devastating Effect on People With Depression 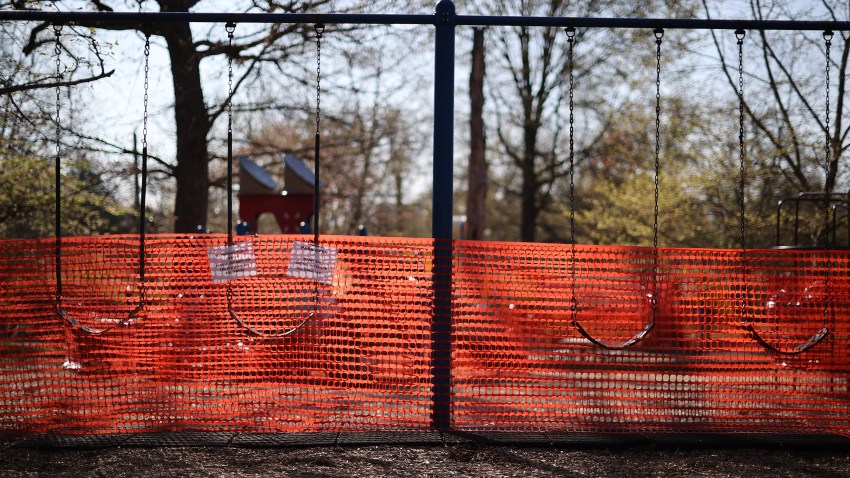 Children At Risk for Anxiety Issues During COVID-19 Crisis. Here's What You Can Do