Britney Spears' Public Support May Not Mean Much in Court

Britney Spears’ powerful plea to a judge to end the conservatorship that has controlled her life since 2008 brought sympathy and outrage from fans, famous supporters and even casual observers who say she deserves independence.

Yet lawyers who deal in such matters say the speech itself may not have helped her in the legal process, which will be long and arduous.

Spears' passionate, at times emotional address Wednesday to Los Angeles Superior Court Judge Brenda Penny was the first time in 13 years she has spoken in open court on the conservatorship, which she called “abusive” and “stupid.” The conservatorship was put in place as Spears, hounded by paparazzi and media scrutiny while a new mother, underwent a very public mental health crisis in 2008.

Getting out of a conservatorship isn't usually difficult for someone who can speak for themselves and explain how and why they should be released. Fox Rothschild partner Sarah J. Wentz talks about how almost nothing in the Britney Spears conservatorship case is like what she has seen before.

"I did it because of my pride and I was embarrassed to share what happened to me,” she said, later adding, “Believe it or not pretending that I’m ok has actually helped.”

In court, Spears said she is forced to keep using an intrauterine device for birth control and take other medications, is prevented her from getting married or having another child, and is not allowed let her have her own money. She condemned her father and the others who control her conservatorship.

The speech was compelling for the same reasons it may be problematic to the court. She spoke very quickly, often profanely, and could seem out of control as she rattled off injustices and the emotional turmoil they have brought her.

"It just seems to me that her presentation to her court didn’t do herself any favors,” said David Glass, a family law attorney with a doctorate in psychology. “The words came out like bullets. She shifted rapidly between thoughts and ideas. She also admitted to being depressed and crying all the time. I’m not her psychologist, but these are things that potentially point to being in the middle of mental illness.”

Former child star Amanda Bynes has filed to end her own conservatorship after nine years, just a few months after Britney Spears was freed from her 13-year-long conservatorship in November. NBCLX explains what a conservatorship is and how the legal arrangement limits a person's ability to make their own decisions.

Penny did not tip her hand or offer much reaction to the dramatic presentation, other than to say Spears’ speech was “courageous.” It's unclear how much the judge has heard before, either during Spears' previous addresses to the court in closed sessions or in the numerous sealed documents filed in the case.

“The court didn’t say ‘I don’t agree with you,’ or ‘I’m concerned for you’ or ‘I’m disappointed these issues were not brought before me previously,’” Glass said.

There is evidence that Penny considers Spears’ opinions in her decisions.

She recently appointed estate-management firm the Bessemer Trust as co-conservator of Spears’ finances, though kept her father James Spears as its co-conservator against her wishes. And Penny has been keeping court hearings like Wednesday’s increasingly public and leaving more documents unsealed since Spears pushed for greater transparency in the case last year.

Short of ending the conservatorship, Penny may alter it to make it more palatable to Spears, and could order an immediate investigation into some of the allegations.

“I’m alarmed if I’m the judge,” said Sarah Wentz, an attorney who specializes in estates and conservatorships. “I’m going to find out ASAP if there are things we need reviewed or corrected, for the court to see if there are not human rights violations.”

Conservatorship attorney Gillian Smith breaks down why Britney Spears has been unable to escape her court-induced conservatorship for the past 12 years.

There is plenty of room for Penny to make changes that don’t end the conservatorship entirely.

“What they can do is try to put together a plan that meets her goals and wishes in every way possible, so she only has a few things that she needs to check in on,” Wentz said. “It doesn’t have to be an all-in kind of thing.”

Spears' court-appointed attorney, Samuel Ingham III, said that despite his client's pleas to Penny to end the conservatorship, she has yet to even ask him to file a petition to do so. He said before the presentation Wednesday that he made no attempt to “control, or filter, or edit” his client’s words.

That most likely meant that while he felt compelled to pass along Spears’ request to speak, it doesn’t necessarily mean he agreed with her approach.

“This is why lawyers don’t like their clients speaking a lot," family law attorney Chris Melcher said. “We know what to say and how to say it. Sometimes what the client says can really come back and bite them and end up proving the other side’s case.” 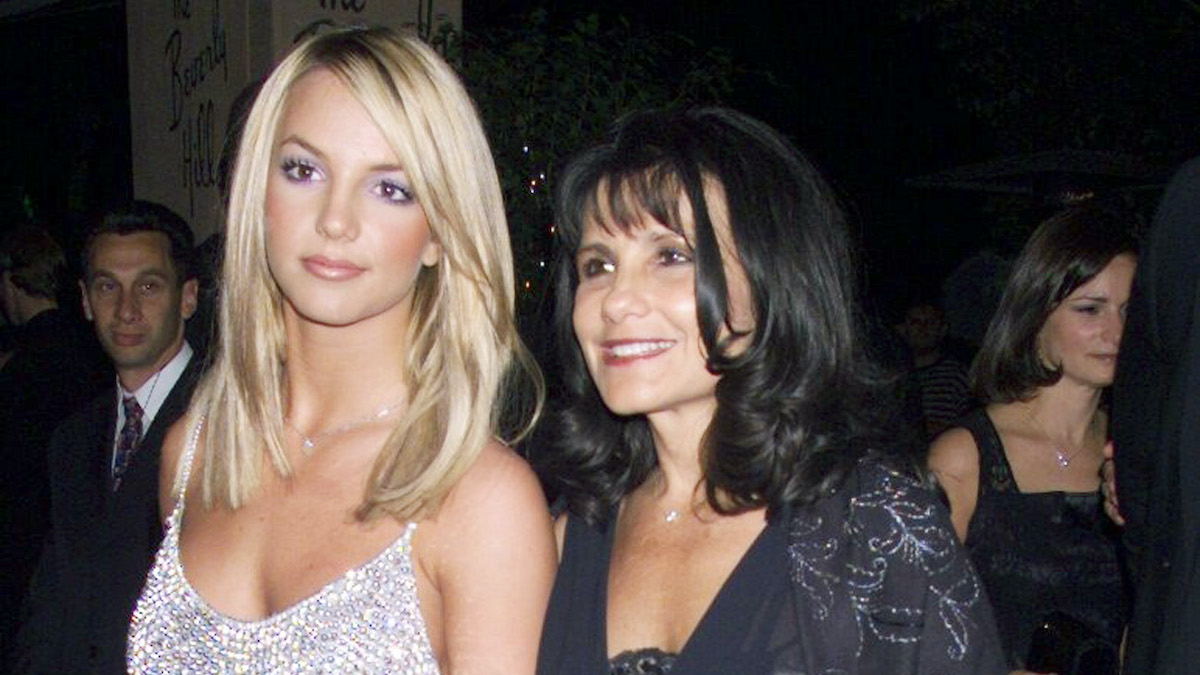 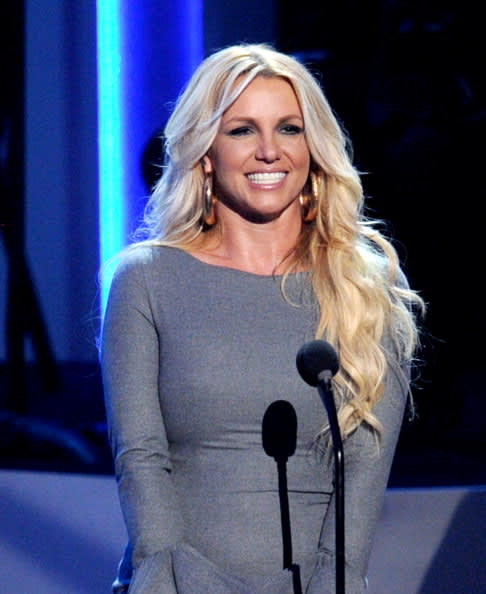 Melcher said a different approach could have proven more effective.

“I think she would be best served by a calm demeanor, acknowledgement of her past problems, and acceptance of the court's previous decisions,” he said.

That was the approach taken by Ingham in recent filings for Spears that attempted to get her father removed and assert more control. Those documents acknowledged that the conservatorship had done a lot of good in its early days while forcefully arguing for change and saying she reserved the right to end it eventually.

One thing that will certainly not happen is the conservatorship being terminated, as Spears requested, without any further evaluation of her.

A petition to terminate the conservatorship, which Ingham said he may file soon, would be only the beginning of a process that places the burden on Spears to show her competence.

"It’s up to Britney or another interested person to convince the court that it needs to end," Melcher said. “This is not a voluntary process where she can just walk out the door.”

Since the #FreeBritney movement began in 2019, Britney Spears has never spoken publicly about the 13-year conservatorship, which fans believe has been abused for her father Jamie’s personal gain.
Copyright AP - Associated Press