Donald Sterling officially announced Wednesday that he, the NBA and his estranged wife Shelly have agreed to sell the Los Angeles Clippers to Steve Ballmer for $2 billion and various additional benefits, Sterling's lawyer told NBC News.

All disputes and outstanding issues have been resolved, and the $1 billion lawsuit against the NBA Sterling filed last week has been dropped, Sterling's lawyer Bobby Samini told NBC News.

Sterling told NBC4 in an exclusive interview on Tuesday he was ready to "move on" from the team. 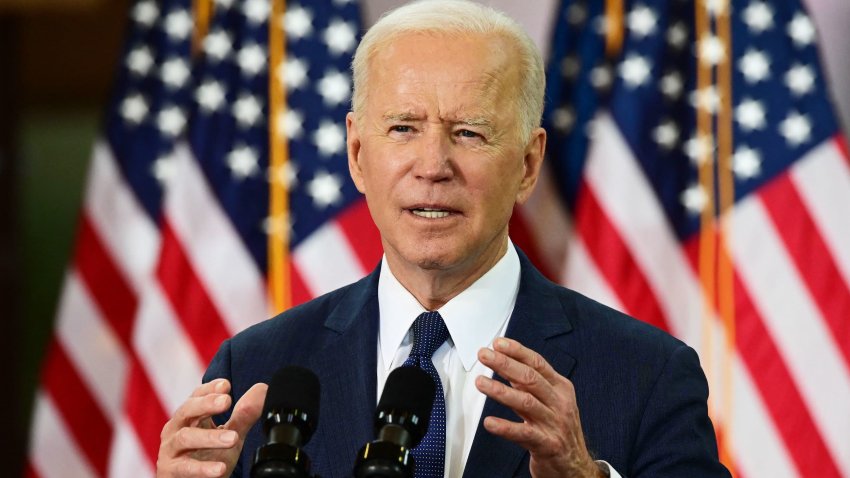 Daunte Wright to Be Eulogized at Minneapolis Funeral

"I feel fabulous, I feel very good. Everything is just the way it should be, really. It may have worked out differently, but it's good. It's all good," Sterling said.

A vote by the NBA Board of Governors will be needed to finalize the sale.

Last week, the league announced that it had canceled a hearing to oust Sterling, instead moving forward to vote on the deal negotiated by his wife to sell the team. The move came on the same day Sterling's attorneys filed suit in a Los Angeles federal court against the NBA and Silver, asking for damages in excess of $1 billion.

Silver fined Sterling $2.5 million and banned him for life from the league after an audio recording surfaced in which Sterling told companion V. Stiviano not to bring black people to Clippers games.