The baby hippo was born last week and is the first sibling for famous sister Fiona, who became a global celebrity when she was born prematurely in 2017

The Cincinnati zoo revealed on NBC's "TODAY" show that the full-term hippopotamus born last week to 23-year-old Bibi is a male calf.

The baby hippo is Bibi's second calf and the first sibling for famous sister Fiona, who became a global celebrity when she was born prematurely in 2017.

Amy LaBarbara of the Cincinnati Zoo told "TODAY" that it took a few days for staffers to figure out if the calf was a boy or girl because they didn't want to interfere with Bibi's bonding time with her new baby.

The baby boy is "doing everything we want a baby hippo to be do," including swimming, LaBarbara said.

The zoo has yet to pick a name for the baby boy, and is asking the public to submit their suggestions and ideas through its website for consideration.

Staff at Cincinnati Zoo & Botanical Garden discovered Bibi was pregnant around April Fool’s Day. It came as a surprise because Bibi was on birth control.

Bibi's first baby, Fiona, only weighed 29 pounds when she was born six weeks premature and wasn’t able to stand on her own. Fiona now weighs 2,000 pounds, the zoo said.

LaBarbara told "TODAY" that while Fiona and the baby have not met yet, she has seen him from a distance, adding it’s a "slow process" to introduce them. 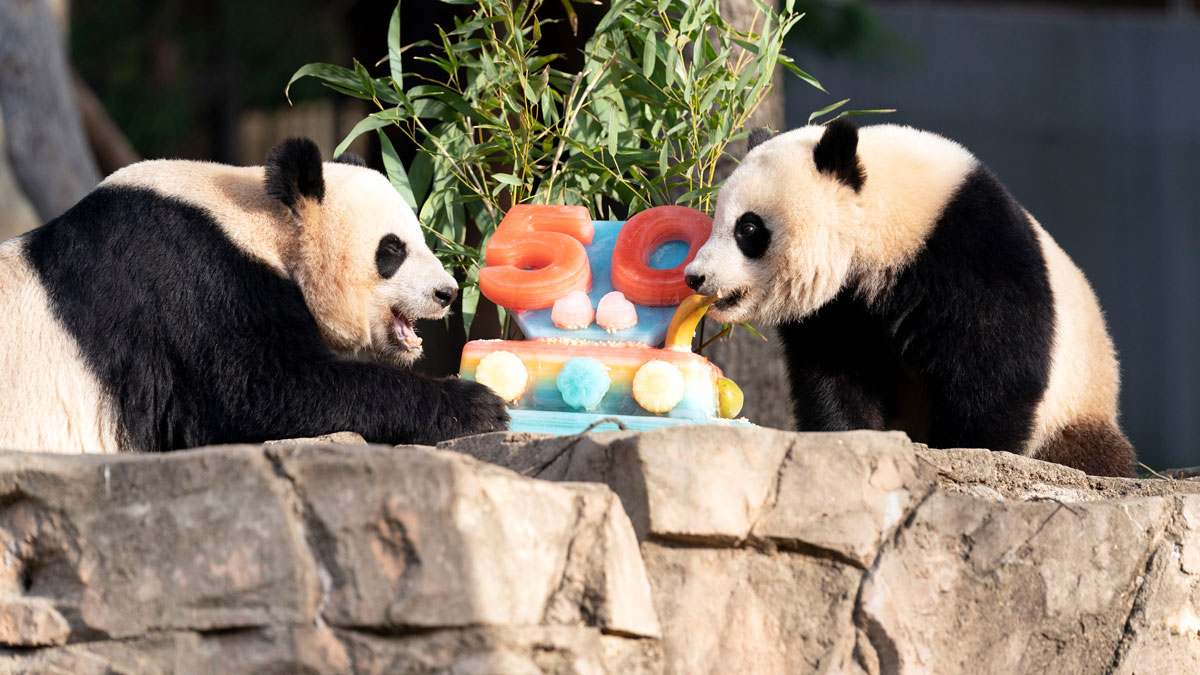 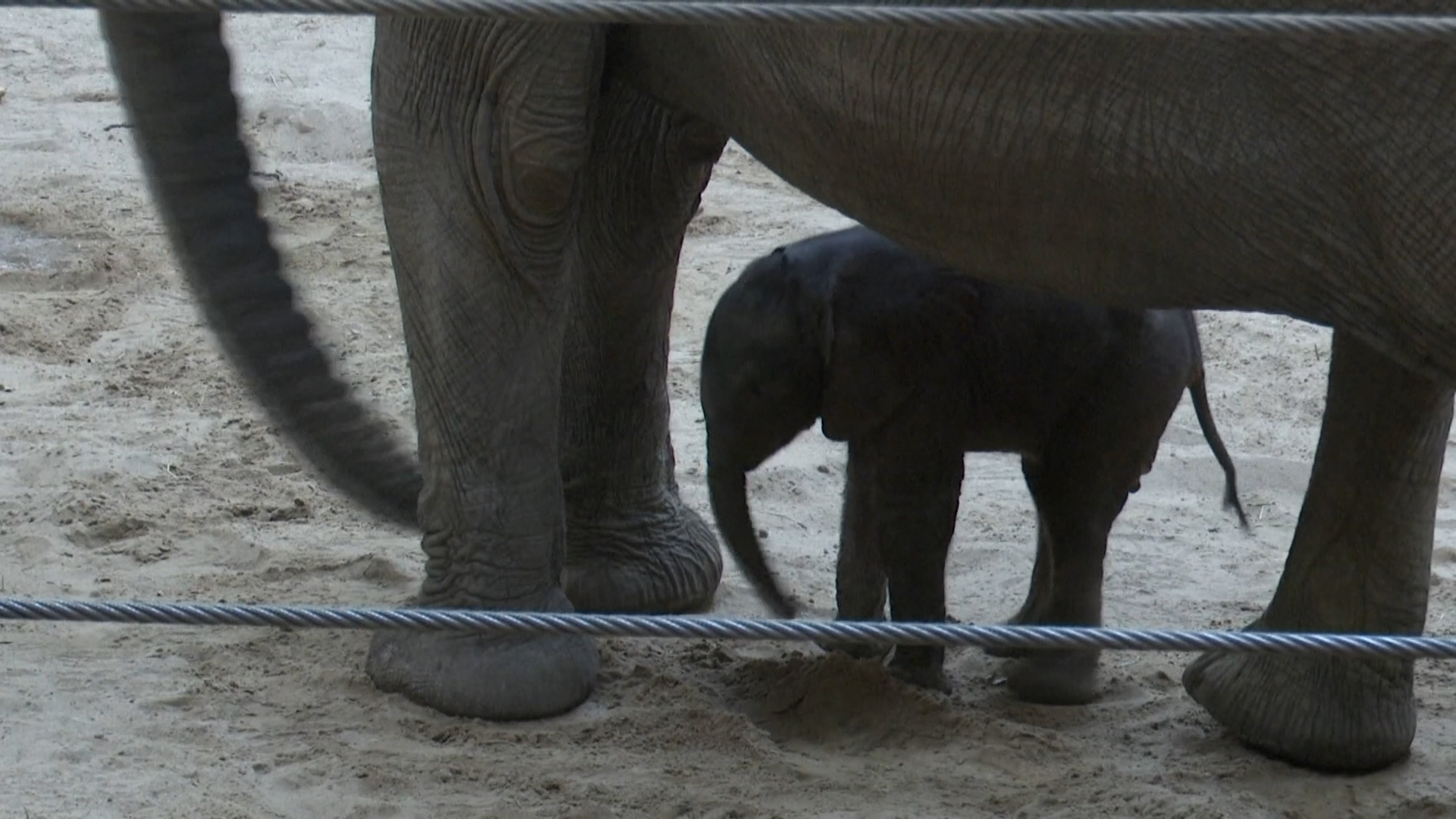