One of the most wanted fugitives in the United States is being sought in the Los Angeles area after escaping from an Ohio prison in 1973, authorities confirmed Saturday.

Lester Eubanks was convicted of murdering 14-year-old Mary Ellen Deener in 1966. He was sentenced to death, but in 1972 his sentence was commuted to life in prison. He was allowed to accompany other inmates on a Christmas shopping trip in December 1973, but failed to appear at the designated pickup spot and has been a fugitive ever since, according to the U.S. Marshals Service.

Eubanks is on the Marshals Service's list of its 15 most wanted fugitives.

After reviewing recently obtained photographs that allegedly show Eubanks working and socializing with people in Los Angeles County -- including a former waterbed factory in Gardena -- the Marshals Service began focusing their investigation here.

Officials also believe he worked as a janitor at St. Francis Hospital in Lynwood in the late 1980s or early '90s, Siler told the station. “We believe that he may have never left the Greater Los Angeles area,” Siler said. “We know that he has a footprint there, we know that he has associates throughout the area, we just need to talk to those people.”

An official with the Marshals Service confirmed to City News Service on Saturday that Eubanks was being sought in the Los Angeles area, but had no other immediate information.

Eubanks, who is in his mid-70s, was described as a 5-foot-11-inch male with black hair and brown eyes. At the time of his disappearance, he weighed approximately 175 pounds. Other unique physical characteristics include a mole under his left eye. He may be using the alias Victor Young. 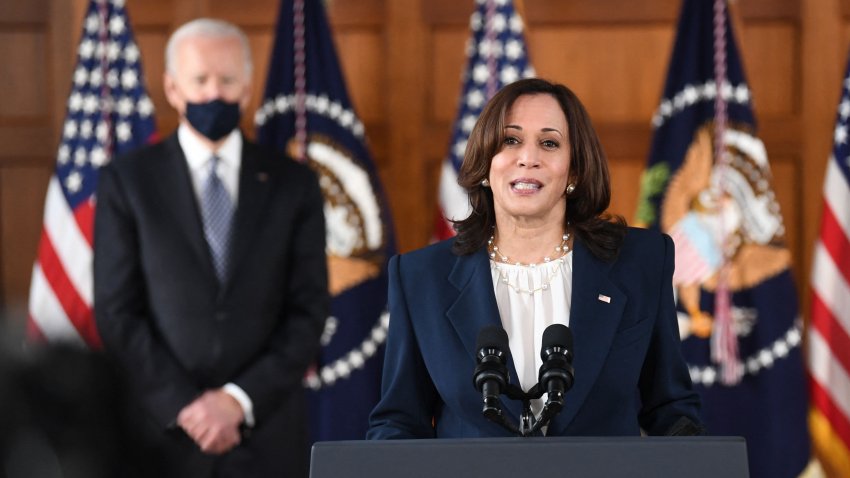 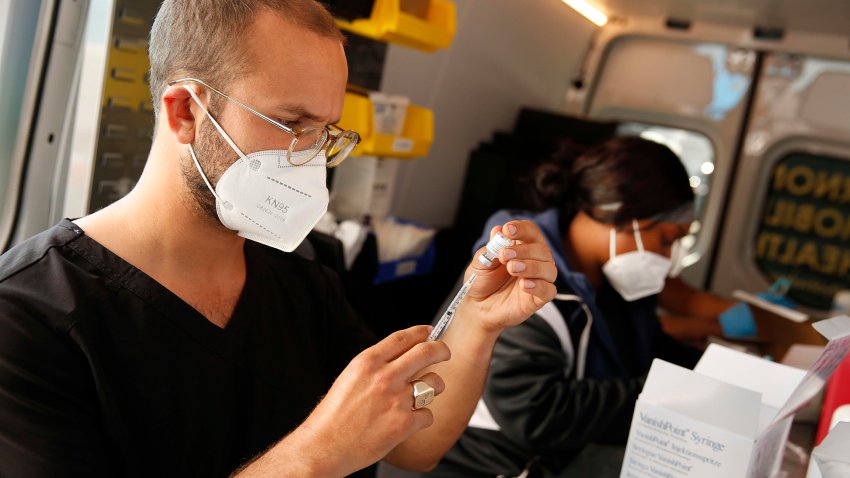 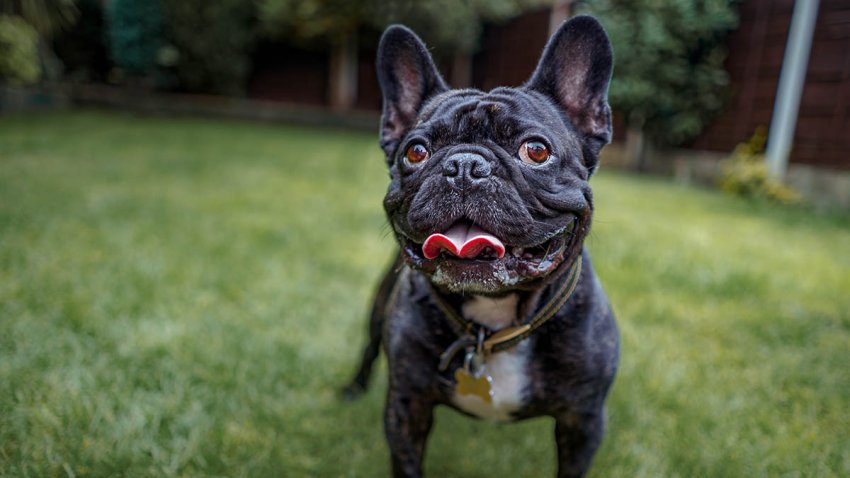 A $50,000 reward is available for information that directly leads to Eubanks' arrest. Anyone with information about the case can contact 1-877-926-8332, the Northern Ohio Violent Fugitive Task Force at 1-866-492-6833, or tips may be submitted via the USMS tips app at www.usmarshals.gov/tips/index.html.