Anthony Ervin won gold at 19-years-old, but hit rock bottom in the years that followed

Less than a year after graduating from Hart High School in Valencia, 19-year-old Anthony Ervin was at the Olympics.

The teen reached the pinnacle at the Sydney games in 2000, tying for gold in the 50-yard freestyle race.

But in the months that followed, Ervin turned to drugs and alcohol. His life spiraled out of control. From LSD to cocaine to excessive drinking — Ervin said he did it all.

One night, he drank too much, woke up in a hospital and then got taken to jail.

"You know, I still had a couple years of college swimming, which I felt like I had a duty to finish, but I wasn't my best self, not the best that I imagine I could've been," Ervin said.

And competing all the while.

He was cutting every corner possible until one night, he almost lost it all. Ervin hit another rock bottom when he took a fistful of his old Tourette syndrome medication in an attempt at suicide. 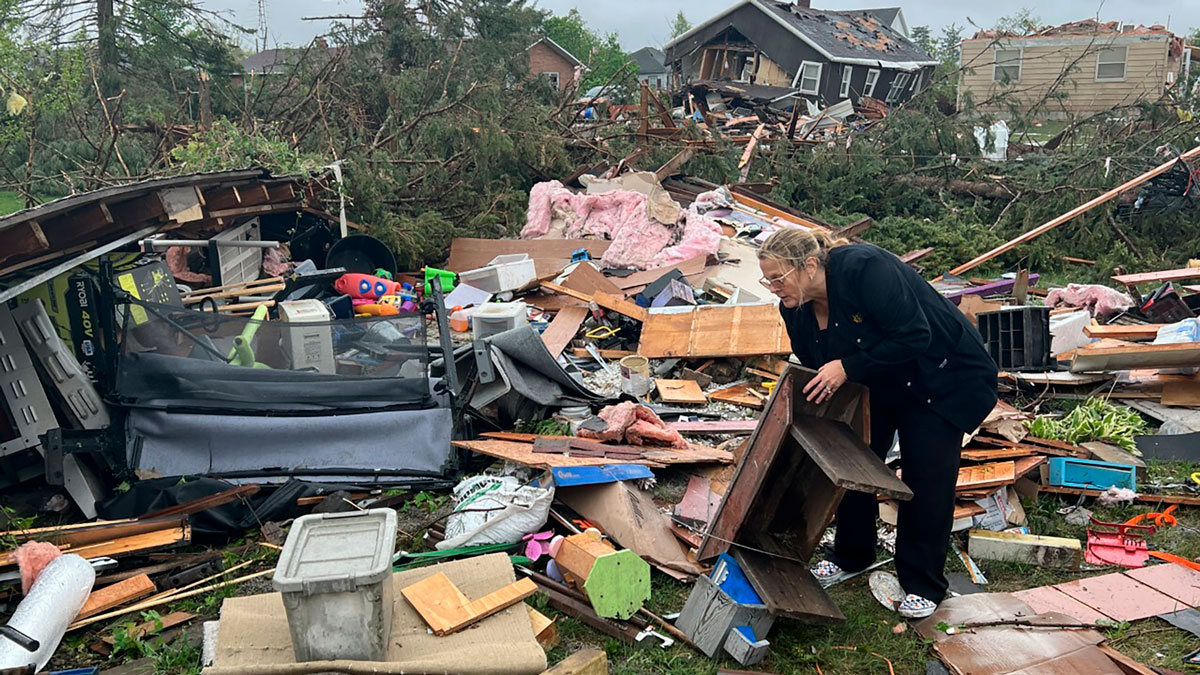 "As I was fading out, as the darkness started closing in on me, I was like, 'This was a big mistake.' And I got terrified, the most terrified I'd ever been in my life in that moment. And then it winked out," Ervin said. "And then I woke up."

Ervin calls that a moment of rebirth — a literal moment of revival. He started to get his life back. He cleaned up and went back to college at age 26. A few years later, he jumped back into the pool, rediscovering something he had lost long ago.

"I turned what were the destructive habits...I bent that into something that had, at one point, been my true love," Ervin said. "I recaptured that and it wasn't like something I'd planned, it's just something that came to me.

And before I knew it, a year and a half later, I was back at the Olympics."

Twelve years after winning Olympic gold, his comeback was complete. Ervin finished fifth in London and said it's probably a good thing he didn't win. He said he enjoyed the experience there "100-fold" over his victory in Sydney.

Now, he's back for one last try. He's made the cut in the top eight for the 100m freestyle on Wednesday, moving on to finals on Thursday.

The 35-year-old said he would love to make it to Rio — but these games won't define him.

"You never have to win," Ervin said. "If only people knew that. But I think winning is a noble pursuit. Go for it man, and tell me the story of what happens when you get there and thereafter."