Travis McMichael and Gregory McMichael were sentenced Monday to life in prison. William "Roddie" Bryan was sentenced to 35 years in prison

The white father and son convicted of murder in Ahmaud Arbery’s fatal shooting after they chased the 25-year-old Black man through a Georgia neighborhood were sentenced Monday to life in prison for committing a federal hate crime.

U.S. District Court Judge Lisa Godbey Wood handed down the sentences against Travis McMichael, 36, and his father, Greg McMichael, 66, reiterating the gravity of the February 2020 killing that shattered their Brunswick community. William “Roddie” Bryan, 52, who recorded cellphone video of the slaying, was sentenced to 35 years in prison.

“A young man is dead. Ahmaud Arbery will be forever 25. And what happened, a jury found, happened because he’s Black,” Wood said.

The McMichaels were previously sentenced to life without parole in state court for Arbery’s murder and had asked the judge to divert them to a federal prison to serve their sentences, saying they were worried about their safety in the state prison system. Bryan had sought to serve his federal sentence first. Wood declined all three requests.

The sentences imposed Monday brought an end to more than two years of criminal proceedings against the men responsible for Arbery’s slaying, which along with the murder of George Floyd in Minneapolis and fatal shooting of Breonna Taylor in Kentucky fueled a wave of protests across the country against the killings of unarmed Black people.

Travis McMichael, Gregory McMichael and William “Roddy” Bryan were each found guilty on all counts in their federal hate crime trial.

In February, a federal jury convicted the McMichaels and Bryan of violating Arbery’s civil rights, concluding they targeted him because of his race. All three were also found guilty of attempted kidnapping, and the McMichaels were convicted of using guns in the commission of a violent crime. 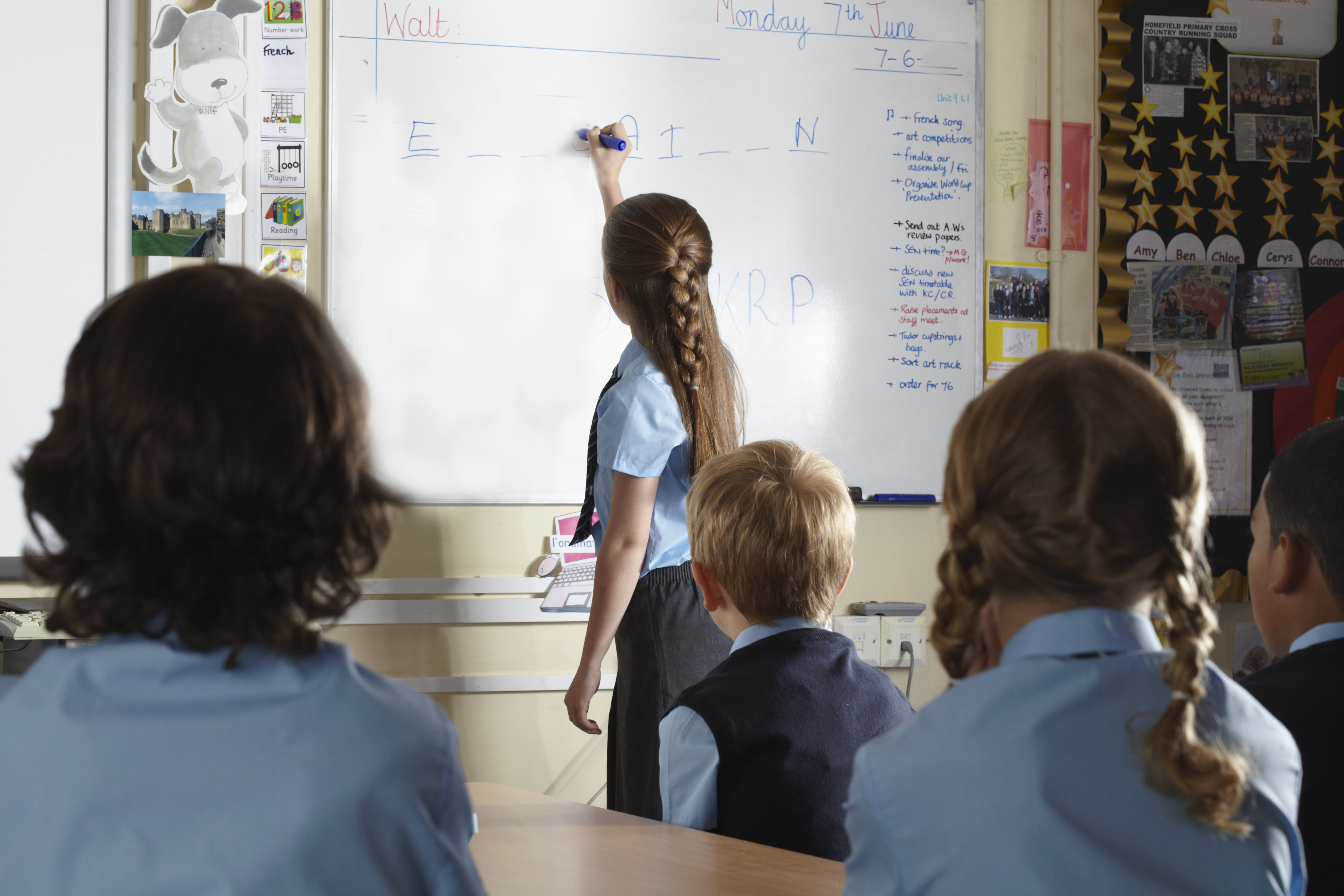 The McMichaels armed themselves with guns and used a pickup truck to chase Arbery after he ran past their home on Feb. 23, 2020. Bryan, a neighbor, joined the pursuit in his own truck and recorded cellphone video of Travis McMichael shooting Arbery with a shotgun. The McMichaels told police they suspected Arbery was a burglar, but investigators determined he was unarmed and had committed no crimes.

“I’m very thankful,” Arbery’s mother, Wanda Cooper-Jones, told reporters outside the courthouse after all three sentences had been imposed. “It’s been a long fight. I’m so thankful God gave us the strength to continue to fight.”

In court, Greg McMichael addressed the Arbery family, saying their loss was “beyond description.”

“I’m sure my words mean very little to you, but I want to assure you I never wanted any of this to happen," he said. “There was no malice in my heart or my son’s heart that day.”

Bryan said he was sorry for what happened to Arbery.

“I never intended any harm to him, and I never would have played any role in what happened if I knew then what I know now," he said.

In giving Bryan a lower sentence, Wood noted he had not brought a gun to the pursuit of Arbery and preserved his cellphone video, which was crucial to the prosecutions.

Travis McMichael declined to address the court, but his attorney, Amy Lee Copeland, said a lighter sentence would be more consistent with what similarly charged defendants have received in other cases, noting that the officer who killed Floyd in Minneapolis, Derek Chauvin, got 21 years in prison for violating Floyd’s civil rights, though he was not charged with targeting Floyd because of his race.

Greg McMichael's attorney, A.J. Balbo, also cited the Chauvin sentence as well as his client's age and health problems, which he said include a stroke and depression.

During the February hate crimes trial, prosecutors fortified their case that Arbery’s killing was motivated by racism by showing the jury roughly two dozen text messages and social media posts in which Travis McMichael and Bryan used racist slurs and made disparaging comments about Black people.

“The evidence we presented at trial proved ... what so many people felt in their hearts when they watched the video of Ahmaud’s tragic and unnecessary death: This would have never happened if he had been white,” prosecutor Christopher Perras said Monday.

A state Superior Court judge imposed life sentences for the McMichaels and Bryan in January for Arbery's murder, with both McMichaels denied any chance of parole. All three defendants have remained jailed in coastal Glynn County, in the custody of U.S. marshals, while awaiting sentencing after their federal convictions.

Because they were first charged and convicted of murder in a state court, protocol would have turned them over to the Georgia Department of Corrections to serve their life terms in a state prison.

Copeland said during Monday's hearing for Travis McMichael that her client has received hundreds of threats that he will be killed as soon as he arrives at state prison and that his photo has been circulated there on illegal phones.

“I am concerned your honor that my client effectively faces a back door death penalty," she said, adding that “retribution and revenge” were not sentencing factors, even for a defendant who is “publicly reviled.”

“You killed him because he was a Black man and you hate Black people," he said. “You deserve no mercy.”