Foursquare, a location-based startup known for its check-ins and badges, launched recommendations for users and possibly made it a likely acquisition for Google.

Foursquare has also been rumored to need a cash-rich investor, even eyeing Microsoft, to help it weather debt and other costs, according to GigaOm. But Google, which is already investing and perfecting location-based technology, could find that buying the company would be a good fit.

The five-year-old, New York-based startup had trouble trying to monetize the service and earlier this year raised $41 million in debt because it was having difficulty raising capital, according to the Wall Street Journal. Once a startup darling, Foursquare's newness has become a bit worn.
Recently, we wrote about Yahoo possibly partnering with Foursquare after Google paid $1.3 billion for Waze, a social mapping app. Foursquare is trying to market itself as a more profitable startup and touting its $2 million advertising revenue, and Yahoo could benefit from a location-based mobile app strategy. But what if Google simply bought Foursquare and killed off that possibility?
Foursquare's latest feature offers recommendations based on location, which would really help out Google's all-seeing mobile presence Google Now. 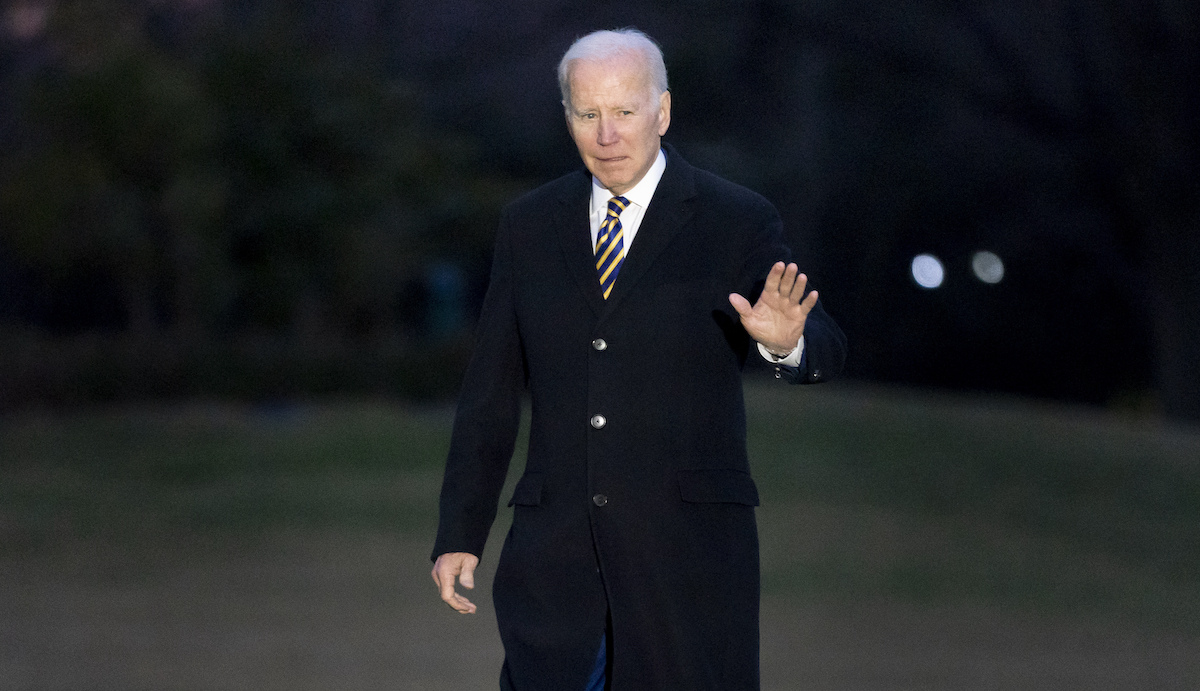 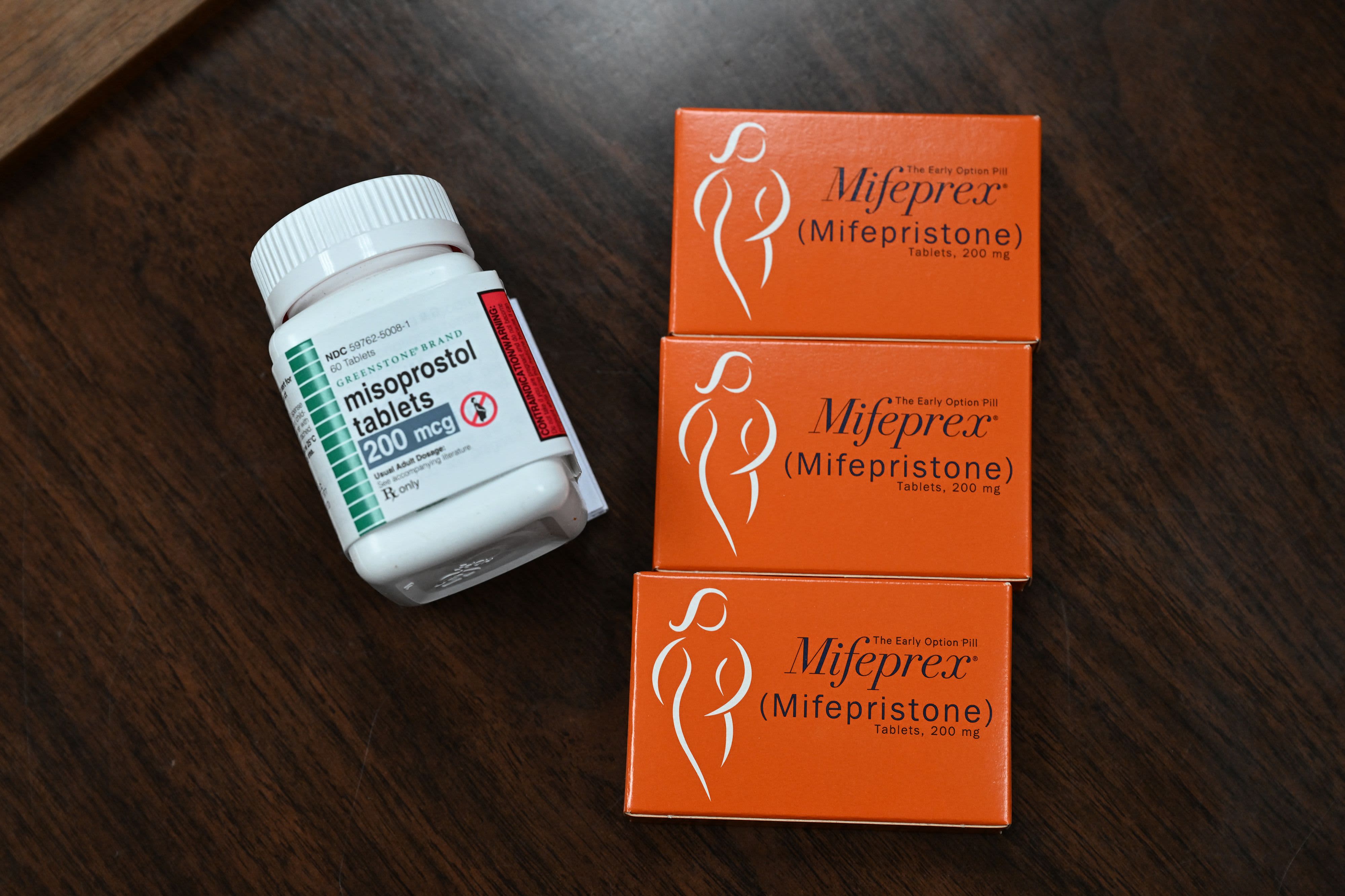 In short, it seems as if Foursquare is open for business, but that may just be a bigger tech company swallowing it whole.