The decision comes a week after Election Day in a close race and means Republicans have reclaimed one of two Congressional seats in Orange County.

Orange County Board of Supervisors Chairwoman Steel leads Rouda, D-Newport Beach, by 7,346 votes, according to figures released Monday by the Orange County Registrar of Voters.

"We did not win this election,'' Rouda said. "And while it isn't the outcome we had hoped for, it's never been more important for our leaders to hear the voice of the people, and to accept their judgment. I do." 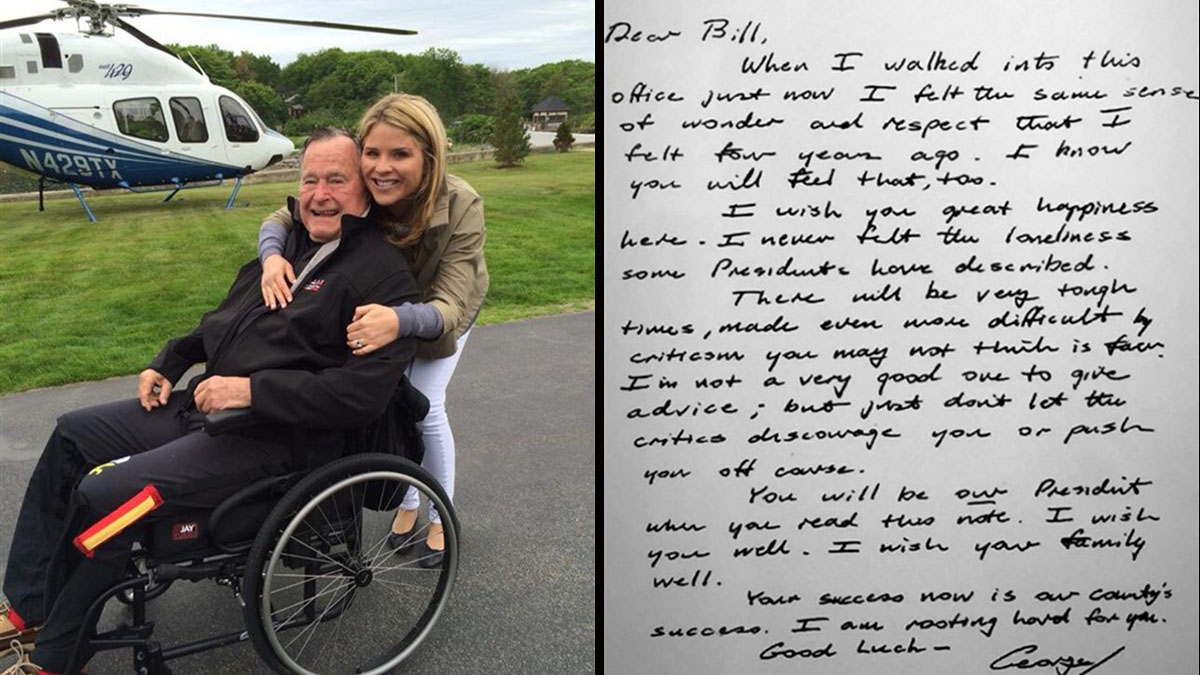 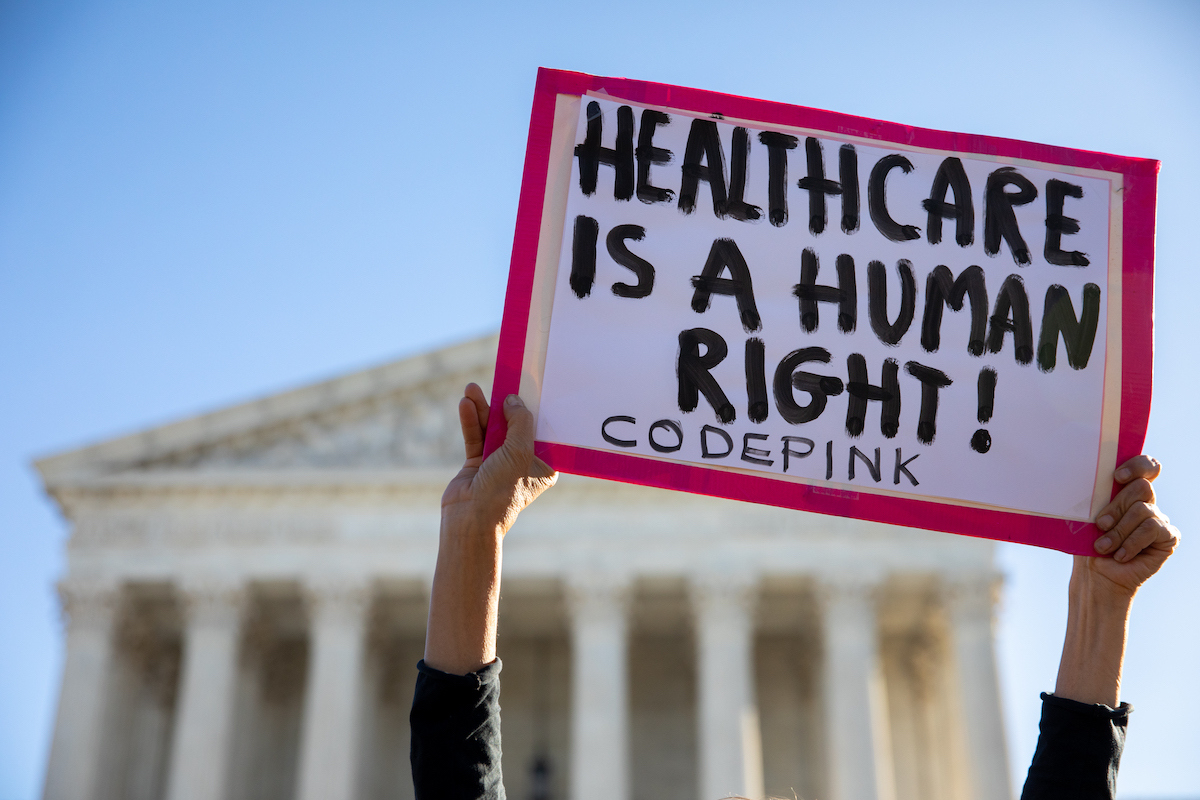 There are about 28,000 ballots left to count in Orange County, but it is not known how many are from the 39th and 48th Congressional Districts, Orange County Registrar of Voters Neal Kelley said.

Mail-in ballots postmarked by Election Day can be received as late as Nov. 20 and still be counted under state law.

Kim was leading in the vote count in 2018 and traveled to Washington, D.C., for orientation for newly elected House members, only to be overtaken by Cisneros in late-arriving ballots in 2018.