Voters can score one for democracy at Honda Center, SoFi and Dodger stadiums.

The sports ventures are among hundreds of vote centers opening Friday in Southern Califronia.

County-by-County: Click here to find out where you can cast your ballot before Election Day.

Click here to search for a vote center near you in Los Angeles County. The county also has a list of locations of 400 vote-by-mail dropboxes.

You already voted? Click here to track your ballot.

Orange County will also open more than 100 vote centers Friday, including a superset vote center at Honda Center, home of the Anaheim Ducks. Use the searchable map below to find a location or click here.

Any registered voter in the county can cast a ballot at any vote center, regardless of location and the voter's home address. Residents can either use the voting machines at the center or drop off the mail-in ballots that were sent to every registered voter.

The centers will be open every day through the Tuesday election.

In San Bernardino County, voting began Oct. 5 at the county registrar's office, then other locations opened the week before Election Day.

The vote center concept replaces the traditional precinct system, which required voters to cast ballots at designated locations on election day. Election officials hope the availability of vote centers will encourage people to cast their ballots early, reducing the possibility of long lines at polling places on election night.

The early voting message appears to be having an impact. According to the Los Angeles County Registrar-Recorder/County Clerk's Office, nearly 2 million ballots had already been received as of Wednesday, roughly five times the number that were returned by this point in 2016's presidential election.

More than half of those ballots have been collected from drop boxes that are located across the county, according to the clerk's office.

Although election officials are urging people to vote early, people who wait til the last minute can still get their ballots in. New rules this year allow the counting of any mail-in ballot that is postmarked by Tuesday and received as late as Nov. 20.

Officials have 30 days after the election to tally all ballots and certify the results. 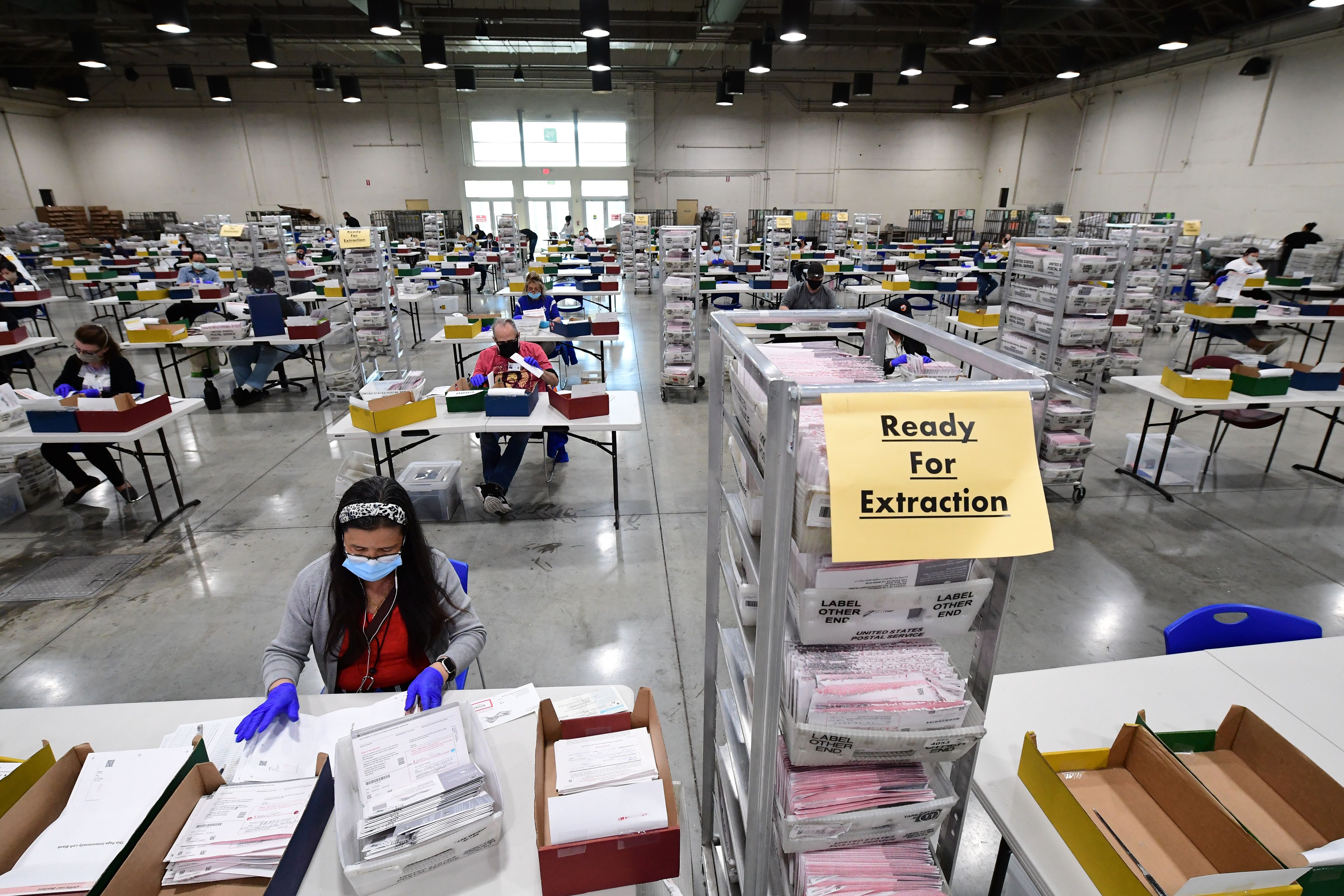 What Happens After You Mail a Ballot? See Inside LA County's Giant Processing Center 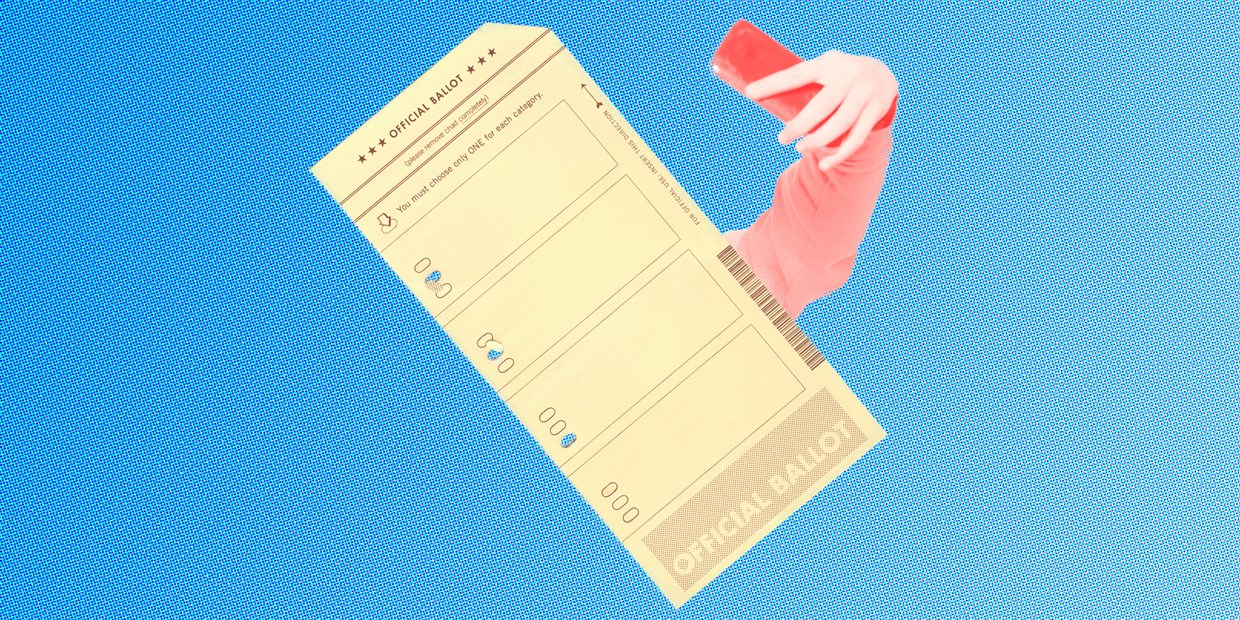 Is it Illegal to Take a Ballot Selfie? It Depends on State Laws