Adam Chester serenades a few dozen of his face-masked neighbors from inside a broad rectangle of rainbow chalk with "Social distance" and a heart written at its edge.

For 15 years, Adam Chester has subbed for Elton John, performing John’s parts in rehearsals with the rocker’s band. But with John sitting out the pandemic, Chester had to find another gig.

And he did: weekly, socially distant concerts in his suburban Los Angeles cul-de-sac.

Which is how Chester has come to serenade a few dozen of his face-masked neighbors from inside a broad rectangle of rainbow chalk with "Social distance" and a heart written at its edge. They dance to John’s "Crocodile Rock" and sing along to the Beatles’ "Hey Jude."

They call this "Quaranchella," and it has become a source of community and connection at a time when they’re sorely lacking.

"It’s been an incredible experience," said Chester’s wife, Maria, who serves as his road crew along with their two teenage sons. "It kind of organically happened because he needed to play, and it’s been evolving."

Chester jokes about his role as John’s substitute -- "He’s Sir Elton and I’m ‘Sur’ Elton, with a 'u,' the surrogate Elton John" -- but his career has not been spent entirely in the superstar’s shadow.

He played a major role in the 2018 Grammy salute to Elton John at New York’s Madison Square Garden. And he also played his own club and party gigs, but the lockdown put a halt to that.

"I was going out of my mind inside the house here as a lot of musicians are," Chester said. "I thought, 'Why don’t we take this outside once a week?'"

The most recent show, on Mother’s Day eve, had a maternal theme. Chester’s own mother, who raised him alone after his father died when he was 11, sat behind him in his front yard.

Chester sat at his keyboard, a small amp alongside, and opened the show with his friend, saxophonist Katja Rieckermann, standing at a safe distance for a ripping rendition of Little Richard’s "Long Tall Sally" on the day the rock legend died.

He played "That’s the Way of the World," recounting how his mother took him to an Earth, Wind & Fire concert when he was a child: "We had to leave after 10 minutes because she said it was too loud."

He played Elton John’s "Mama Can’t Buy You Love." And he played "Stacy’s Mom" by Fountains of Wayne -- a jokey song, but one that shows that the cul-de-sac concerts are not entirely light-hearted. Its co-writer, Adam Schlesinger, died last month of COVID-19.

Chester said "there wasn’t a dry eye on the block" one recent evening when he played Simon & Garfunkel’s “The Boxer,” the favorite song of one neighbor’s dying father.

The response from neighbors has been overwhelmingly positive.

"All week I look forward to that Saturday show," said neighbor Lisa Silver, who along with others pitched in to buy a tripod to hold Chester’s phone so the shows can be streamed on Facebook. 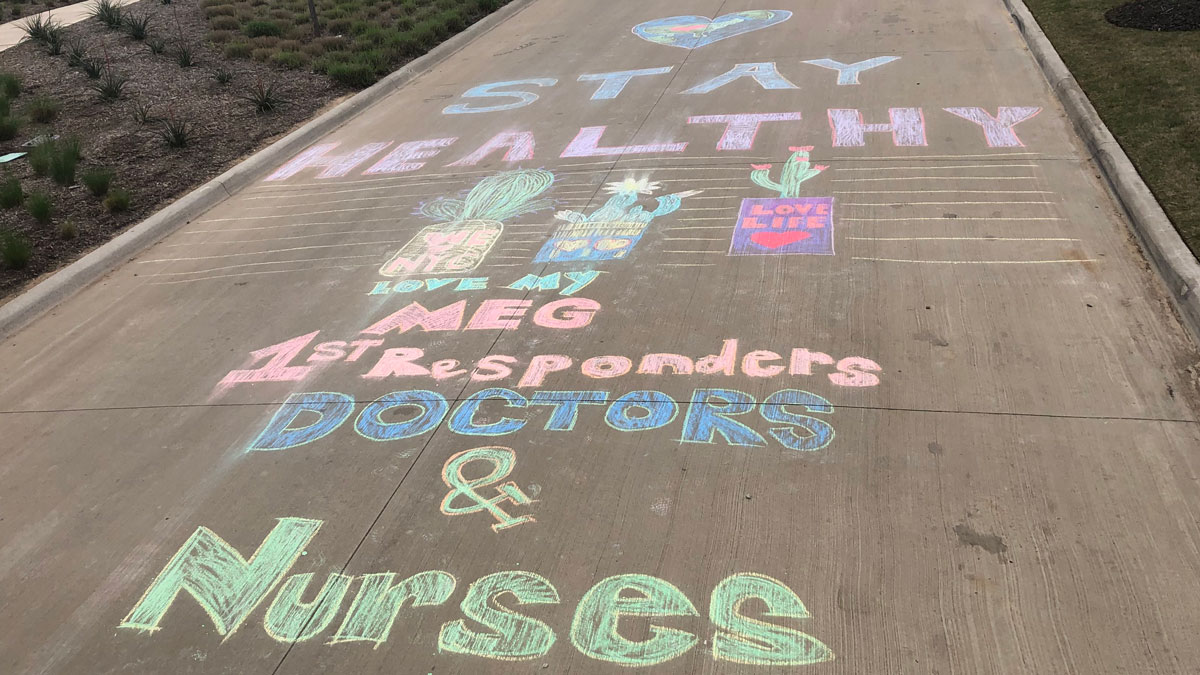 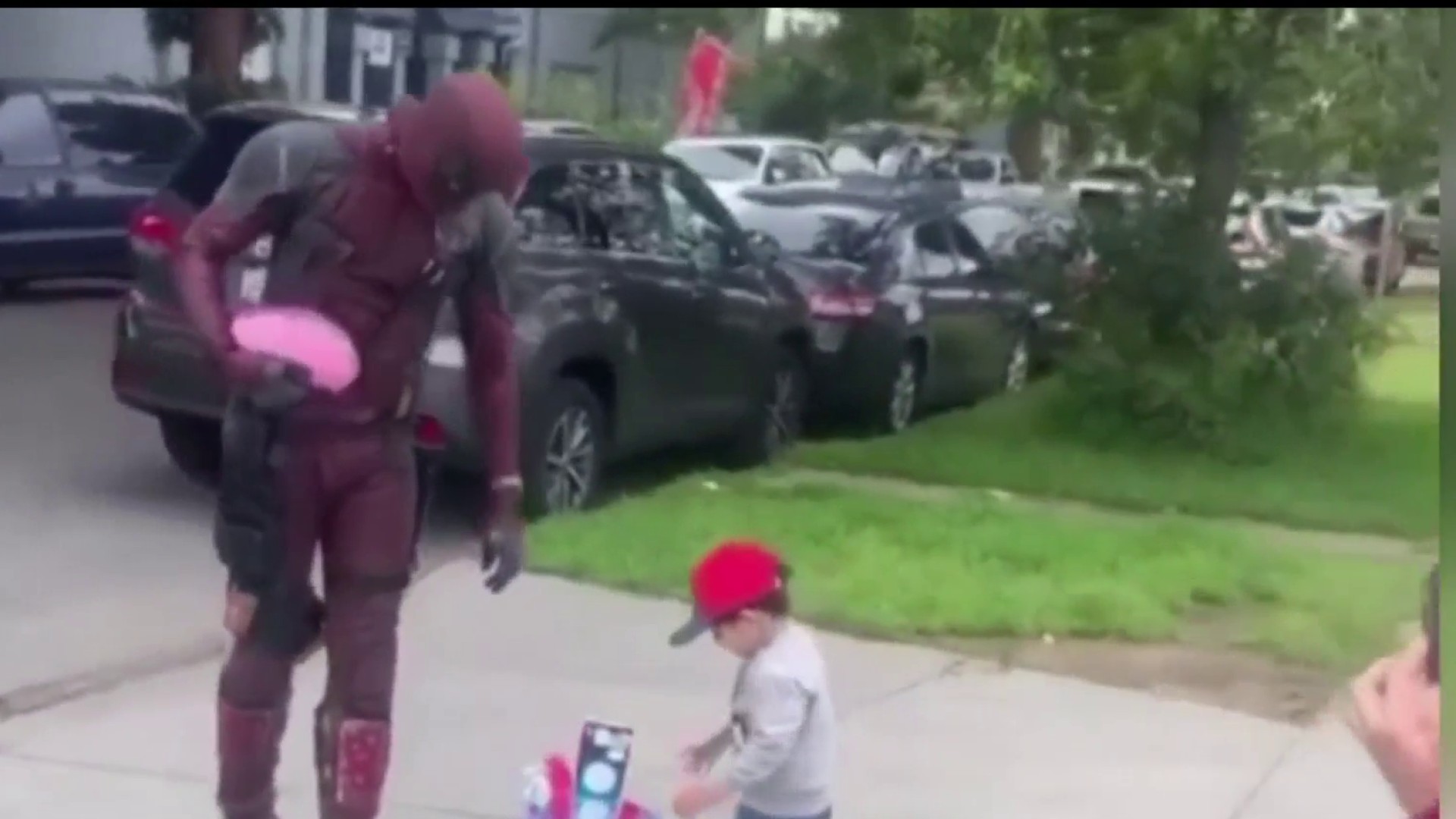 Exhilarated after the concert, Chester said these Saturday night shows may outlast the quarantine era.

"I can’t imagine going back to anything normal after this," he said.