Some residents have called their councilman and city services about the issue for as long as three years to no avail.

Residents of Donna Avenue in Reseda say they have complained for three years about a swarm of angry bees that have taken over a tree on the street's parkway, which is city-owned land.

They also claim city officials have ignored their complaints, and they say they often have to run to their cars to avoid getting stung every day.

"I don't know why the city doesn't think this is a problem," said Valerie Kate, who lives across the street from the tree. "I've called many times."

Kate said she is sick and tired of running from the bees and that she, her 6-year-old son, and several neighbors have both stung.

"This is like this every day, all day long," Kate said. "The hotter the weather, the more angry they are, the more they fly around."

Kate showed NBC4 records of the seven calls she has made to the city of Los Angeles's 311 service over the past three years. She has also made several calls to city councilman Bob Blumenfield's office. Blumenfield's office said they referred the complaints to the Bureau of Street Services.

Even though city crews have patched a hole in the tree with clay, the bees have remained. 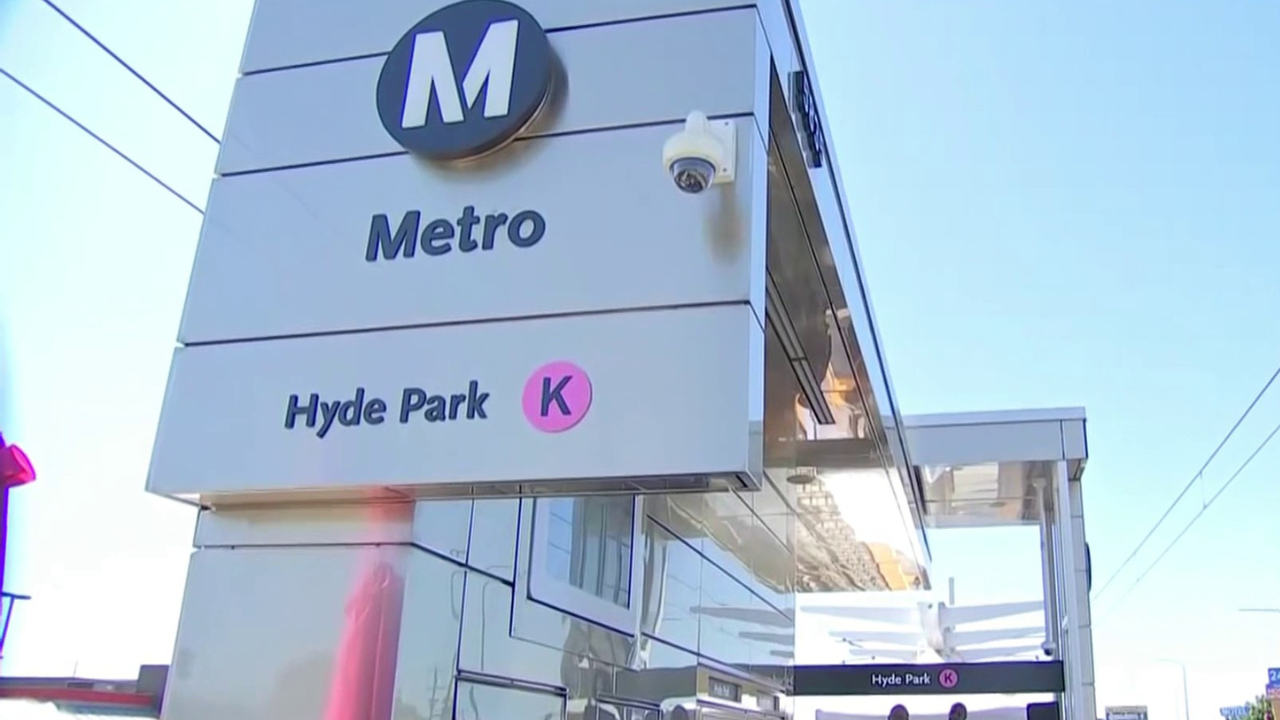 Following the residents' complaints to the media, a city worker from the Bureau of Street Services put up yellow caution tape around the tree Wednesday. He also promised nearby residents that the city will send a bee removal service Thursday.

The bureau told NBC4 they will return Thursday to get rid of the bees and eventually may have to remove the whole tree because it is hollow and may be dead. Residents hope this time, the city will follow through and take care of the problem permanently.