Robbers Tie Up Palmdale Family, Make Off With Gun and Cash

This was the second home invasion in the neighborhood in 15 days.

A family in Palmdale was tied up and terrorized today by three men who finally left after stealing a gun and some cash, a sheriff's lieutenant said. 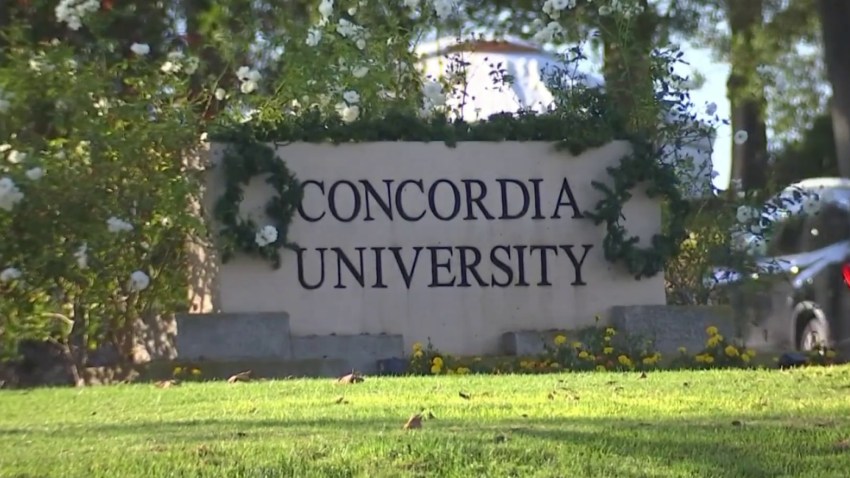 This was the second home invasion in this neighborhood in 15 days. The first one occurred July 2. In that case the victims were owners of a Thai restaurant. Sanchez said detectives were investigating any links between the two home invasion robberies.