A round fired by a gunman during a South Los Angeles shootout Thursday with police struck a Los Angeles officer's protective helmet.

The shootout began after the man opened fire on officers who were speaking with someone outside a home near 49th and San Pedro streets as part of a parolee  compliance check. Two officers returned fire and SWAT officers responded to the neighborhood during the ensuing search for the shooter, who left the home with a handgun, police said.

During the search, the gunman fired sporadically at officers, police said. 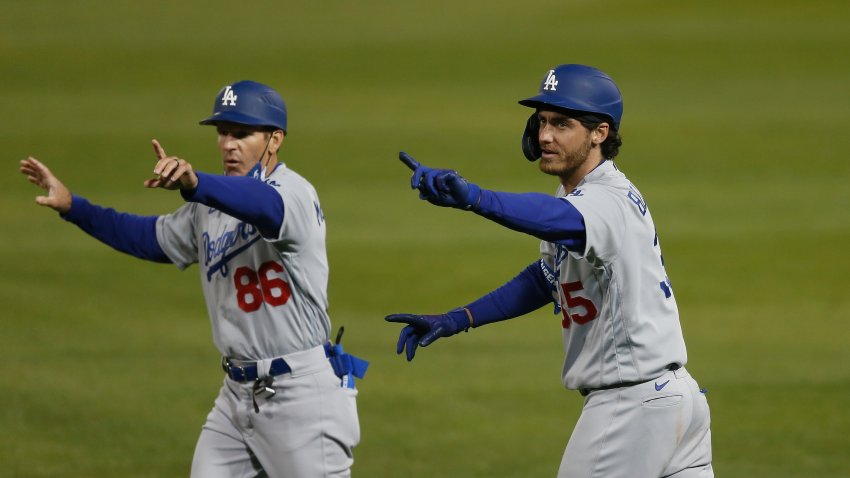 About six hours later, the man was taken into custody after he surrendered.

The officer whose helmet was struck during the shootout returned to work later Thursday evening. The round was fired as officers were looking into a shed in which the gunman was hiding, police said.

The gunman was not struck by gunfire, but he was hospitalized with injuries suffered as he ran from police and jumped over fences. He was not the subject of the compliance check, police said. It was not immediately clear whether he  resides at the home.