The Los Angeles Rams share the NFL's best record at 7-1 after their 38-22 rout of Houston on Sunday for their fourth straight win.

The Los Angeles Rams share the NFL's best record at 7-1 after their 38-22 rout of Houston on Sunday for their fourth straight win. They're thriving on offense and steadily improving on defense — a clear Super Bowl contender for yet another season.

So of course general manager Les Snead decided the time was perfect to use two high draft picks to acquire one of the most accomplished players of this generation.

Von Miller's move to Los Angeles on Monday is just the latest in a long series of audacious personnel moves by the Rams and Snead, the executive who will eagerly trade the murky future for the brilliant present. The Rams' championship hopes are getting a midseason boost with the addition of Miller's pass-rushing skills and leadership to a defense that already leads the NFL with 25 sacks.

Miller also gets to line up with three-time AP Defensive Player of the Year Aaron Donald, whose attention-consuming dominance on the interior line has contributed to prolific pass rushing stats for Dante Fowler and Leonard Floyd in recent seasons. Floyd is still thriving with 6 1/2 sacks this season, giving the Rams three elite pass-rushing threats who could play simultaneously.

But before Snead took his latest power swing, the Rams demonstrated their fundamental soundness in Houston.

Los Angeles briskly handled business against a struggling opponent with major problems, jumping to a 38-0 lead before their backups gave up three late touchdowns.

The Rams' schedule gets exponentially tougher in November, but they emerged from what was likely the softest stretch on their calendar with four wins — and a pass-rushing linebacker of some renown as well. 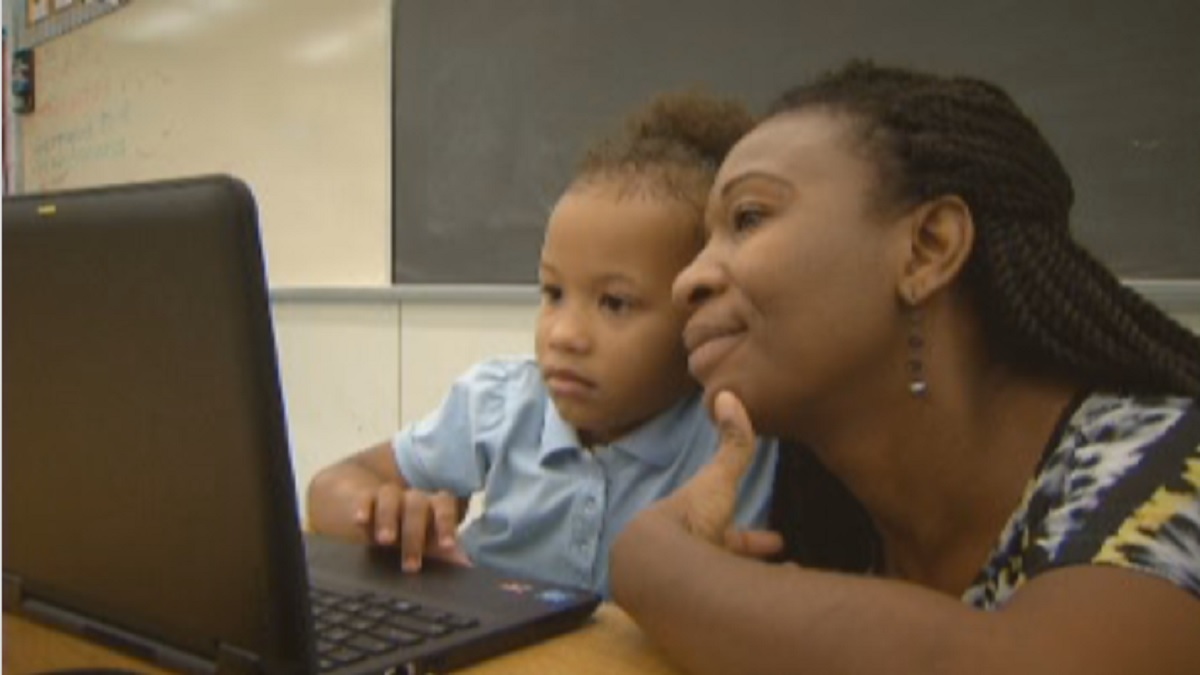 The Rams' passing game cranked out 305 yards in the first three quarters in Houston, highlighting Matthew Stafford's connection with his receivers and the offensive line's sturdiness despite the absence of cornerstone left tackle Andrew Whitworth. Cooper Kupp's prolific season just keeps getting better: He has 63 catches on 90 targets for 924 yards and 10 touchdowns — all of them tops in the NFL.

Apparently the Rams' pass rush and front seven, although you wouldn't know it from their performance the past few weeks. Miller could be asked to play several roles depending on the situation for the Rams, who run a defensive scheme under coordinator Raheem Morris with its fundamentals rooted in Vic Fangio’s schemes adapted by former Rams defensive coordinator Brandon Staley. The possibilities are endless — and a potential nightmare for opposing offenses.

Rookie inside linebacker Ernest Jones immediately filled the gap left by Kenny Young's trade to the Broncos, leading the Rams with nine tackles and even making his first career interception. If Jones continues to grow, Young's money-saving departure won't sting much.

The Rams' secondary behind Jalen Ramsey continues to look like their weakest area, although it wasn't obvious in Houston. Davis Mills passed for 310 yards, but two-thirds of that came against backups in garbage time. Cornerbacks Darious Williams and Robert Rochell should be healthy shortly, providing a better picture of the Rams' status.

Rookie WR Tutu Atwell went down with a shoulder injury in Houston, and his status wasn't disclosed afterward. The Rams still have WR DeSean Jackson ahead of the trade deadline, and it's unclear whether they could persuade him to play the rest of the season if he's not traded.

11: The Rams' total interceptions, tied for the most in the NFL and belying their uncertainty in the secondary. LA's plus-6 turnover differential is fifth best in the league with only seven giveaways — seventh fewest in the NFL — in eight games.

Miller should debut in a showdown of conference co-leaders when the Tennessee Titans (6-2) visit SoFi Stadium on Sunday night. Derrick Henry's injury takes a bit of the excitement out of the matchup, but the Rams will be tested in the first of several difficult matchups with elite opponents down the regular-season stretch.