Barnes started the game with a grand slam in the first inning--the first of his career--as the Dodgers quickly jumped out to a four-run lead before fans found their seats.

"I thought I got it pretty good. I didn't know what was going on as I ran the bases, but I'll definitely remember the grand slam the most," said Barnes of the game that was filled with a lot of memorable moments. "It was definitely fun."

The slam was Richard's first allowed this season, but San Diego as a team has surrendered seven grand slams this season, the most in the Major League, and three of those have been hit by the Dodgers. 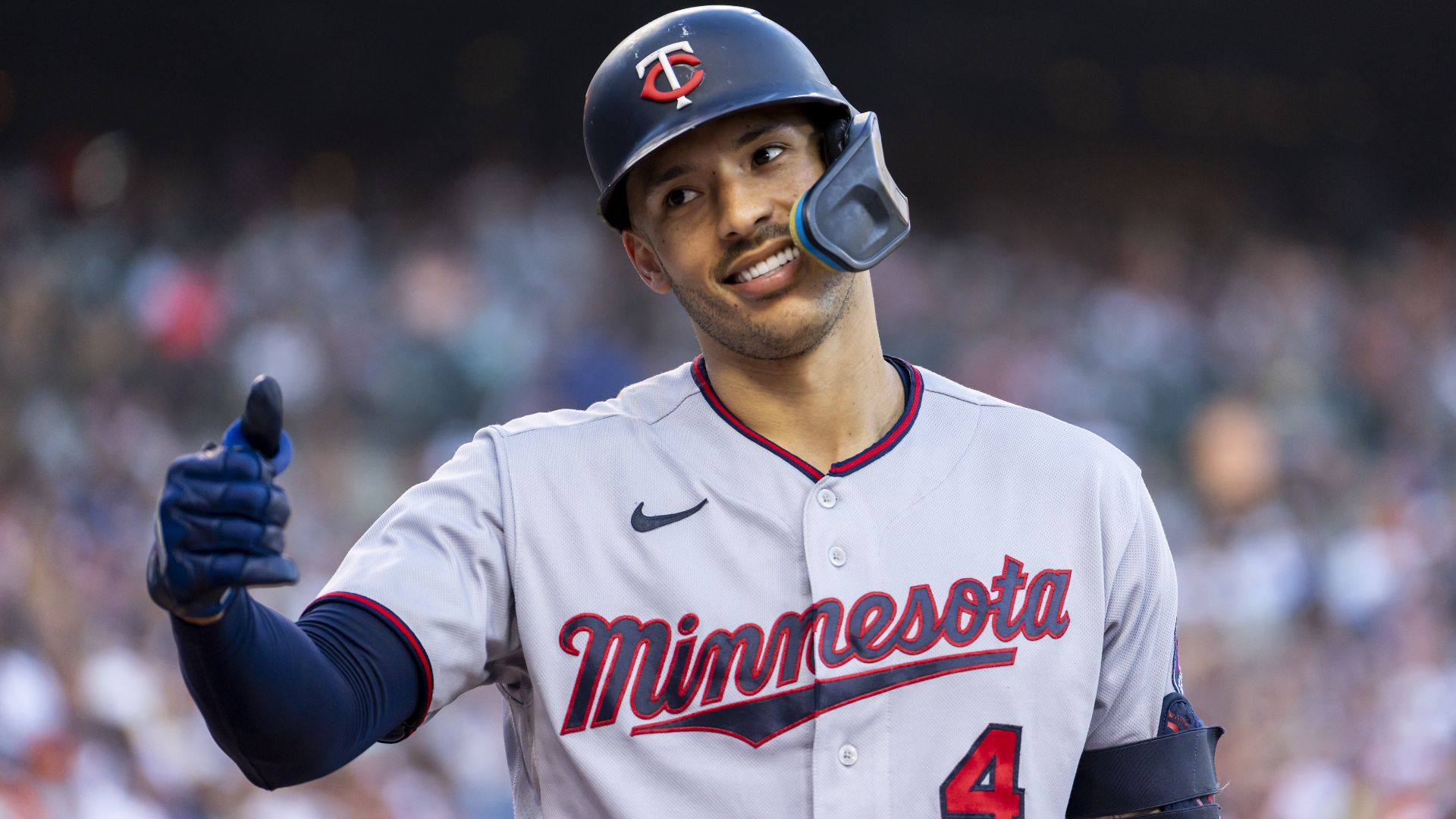 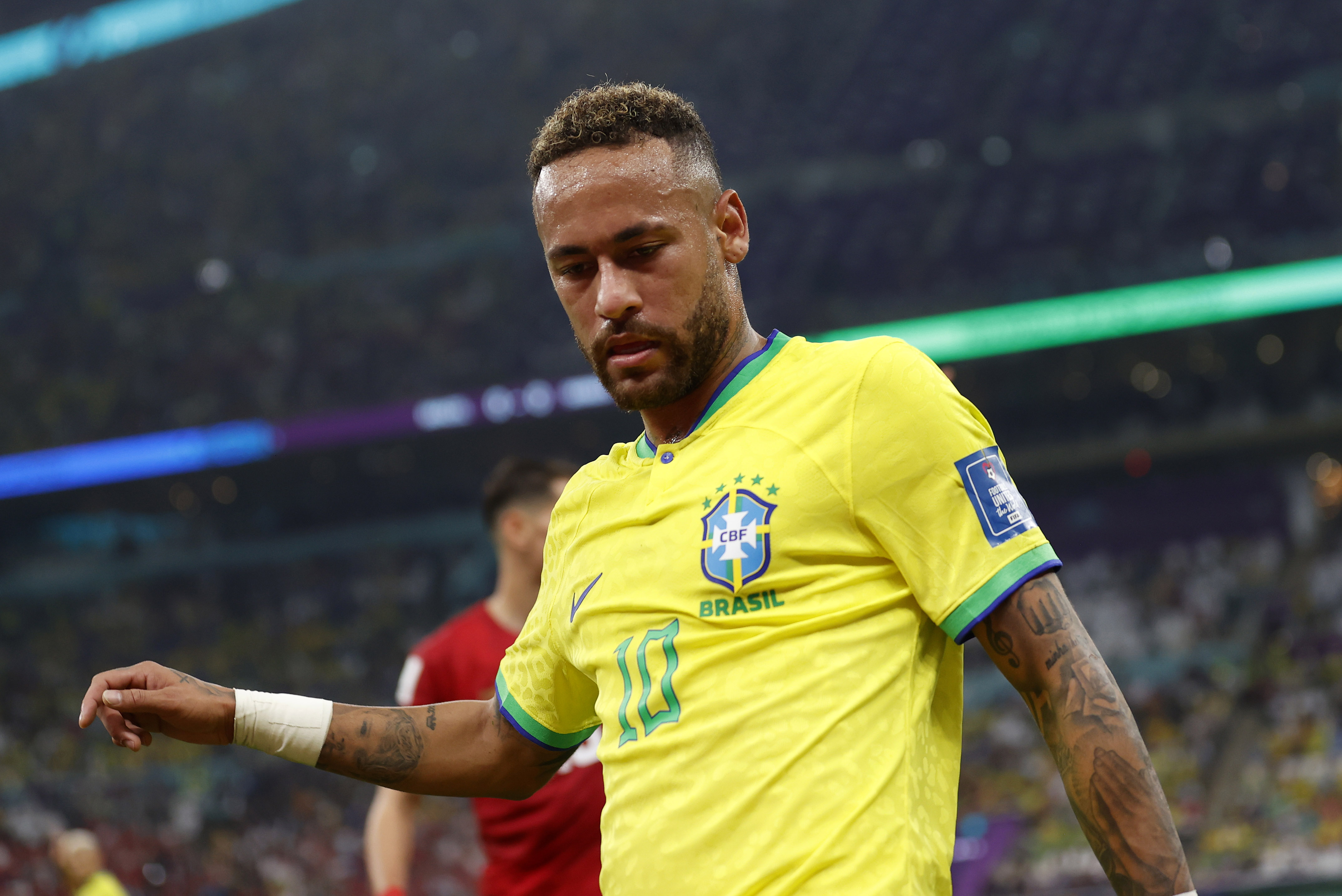 Neymar to Pelé, the History of Brazilian Footballers Mononyms

Justin Turner tacked on a two-run shot in the top of the fourth inning and finished the game going 3-for-3, improving his average to an MLB-best .390 on the season.

After a bases loaded walk added another run, Barnes broke the game open with a three-run shot in the top of the sixth to put an exclamation point on his career night.

"Something exciting happens every day," said Barnes. "It's been fun to come to the ball park and we expect to win every game."

San Diego scored their first run in the bottom half of the fourth, and the Padres potentially could have added a couple more if not for the heroic efforts of the team's ball girl, who snagged a one-hopper down the line and handed it to a fan, not realizing it was a fair ball.

"That was a pretty nice play by her," joked Barnes of the play that may have saved a run.

Alex Wood remained perfect on the season, allowing just one run on two hits with three walks and eight strikeouts in six strong innings as he lowered his ERA to 1.83, the lowest in the league.

"I was seeing red," Wood said after an emotional first inning that saw both benches warned. "Once the adrenaline wore off from all that stuff that happened in the first, I was pretty tired the rest of the game. It was a battle to get through, I didn't think that my stuff was that great tonight, but we made some pitches when we needed to."

Wood (9-0) became the first Dodgers pitcher to start a season 9-0 since Rick Rhoden in 1976 and has not lost a game in his last 12 consecutive starts, second in the Majors behind only Dallas Keuchel with 13.

Richard (5-8) took the loss, allowing seven runs on nine hits with four walks and three strikeouts in four and 1/3 innings.

"He's fake tough," Richard said of Wood after the game.

Since shutting out the Dodgers on Opening Day, Richard has surrendered 12 runs to the Boys in Blue over a span of two starts.

Former Padre, Logan Forsythe, went 4-for-4 with a walk and collected a season-high four hits.

"I think that the work I've been doing transitioned into the game tonight," said Forsythe of his success. "I saw the ball good tonight and I found some holes. I haven't been back here in a long time and it's nice to play in your old stadium."

Sergio Romo couldn't escape the bottom of the ninth, as he allowed a two-run home run to pinch-hitter Hector Sanchez that cut the lead to 10-4.

The home run was Sanchez's third pinch-hit homer of the season, and the Padres lead the league as a team with six pinch-hit home runs on the year.

The Dodgers end the month of June with a record of 21-7, tied for the most wins in a month in franchise history.

L.A. also extended their franchise record for most home runs in a single month set on Thursday night in Anaheim, by hitting three more long balls on Friday, giving the Dodgers a record 53 homers in June.

"We were talking about setting the franchise record with 50 homers last night," said bench coach Bob Geren who took over after Dave Roberts got ejected in the first inning. "We were joking that the month's not over until today, and we hit three more. Austin hit the ball hard every time up."

The Dodgers have homered in 21 of their last 22 games and have now hit six grand slams this season, the most of any team in the Majors.

The Dodgers also extended their MLB-best run differential to +147, more than 30 runs higher than the Houston Astros in second with +116.

The highlight of the game occurred in between the first and second innings as both managers were ejected after an incident behind home plate.

Everything started after Alex Wood accused Padres' left fielder Jose Pirela of giving away pitch location in the bottom of the first inning. Wood told Pirela that if he continued to do it, he would "[Expletive] drill him!"

After home plate umpire Greg Gibson was told what Wood said, he warned both managers but did not go into detail, choosing to wait til after the inning.

After the frame, Gibson met with both managers behind home plate and explained to them why he issued the warnings.

"It was a very civil conversation, for about the first 30 seconds," Gibson told the Pool Reporter after the game. "From there, that's between us and the league."

Just as San Diego skipper Andy Green started walking back to the dugout, he yelled something at Dodgers' manager Dave Roberts, and the mild-mannered Roberts charged at Green and pushed him before he was pulled away by Gibson.

"There was some things that Andy directed at our player [Alex Wood]. I thought it was excessive, and I took exception. I got emotional," Roberts said of the altercation. "As an opposing manager, when you start making poignant comments about our player, I have problem with it."

Both benches quickly cleared and Roberts was seen on-camera screaming "You and me!" towards Green before exiting the dugout.

Rich Hill makes the start on Saturday against LHP Dillon Overton for the Padres. First pitch is scheduled for 7:10 PM PST.