Bellinger, a National League Gold Glove finalist, was listed in center field for Game 5 after he was a late switch to designated hitter a night earlier because of back stiffness.

Cody Bellinger was set to return to center field for the Los Angeles Dodgers in Game 5 of the World Series, and second baseman Brandon Lowe moved up a couple of spots in Tampa Bay's batting order.

The roof will be closed Sunday night because of dreary conditions and an increasing chance of rain into the night.

Bellinger, a National League Gold Glove finalist, was listed in center field for Game 5 after he was a late switch to designated hitter a night earlier because of back stiffness. 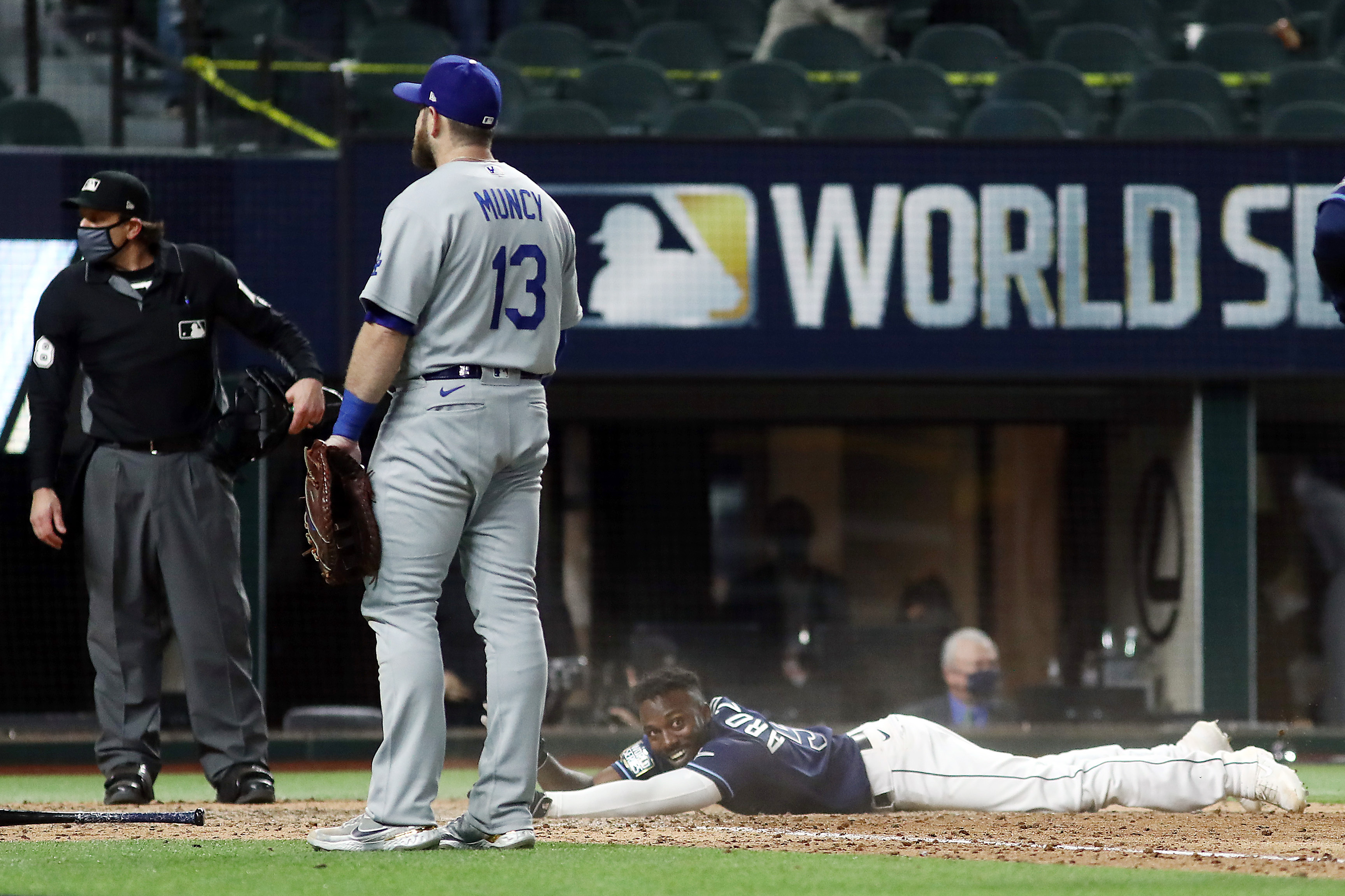 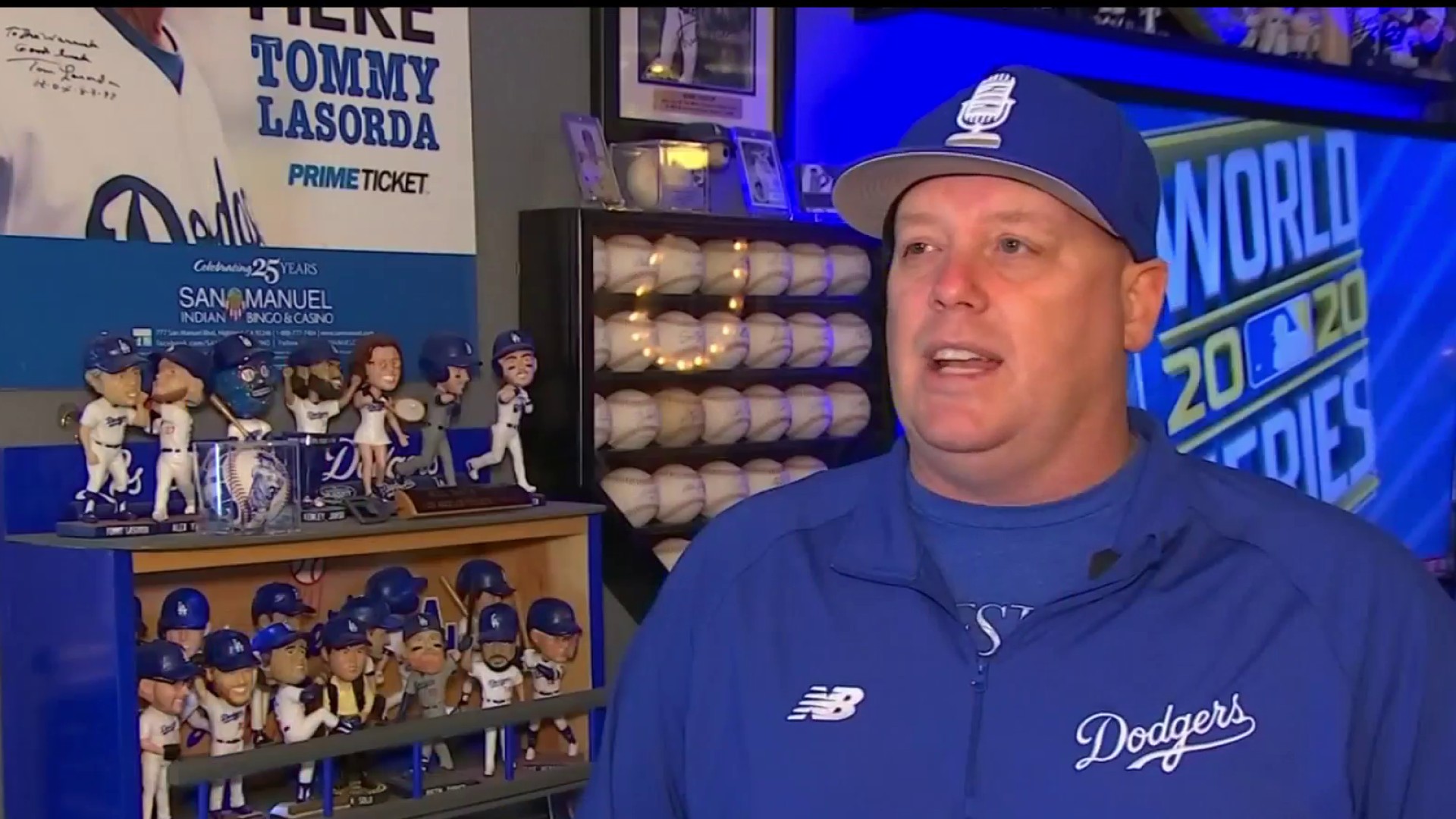 The wild-game ending play Saturday night, on which the Rays scored two runs to win 8-7, began on Brett Phillips' softly-hit ball that was misplayed by Chris Taylor in right-center. Taylor had started the game in left, but finished in center after Joc Pederson entered as a pinch-hitter for AJ Pollock, who had started in center instead of DH as planned.

Against Rays right-hander Tyler Glasnow in Game 5, Pederson was in left and Taylor at second base. Will Smith, the catcher on Saturday, was the DH while Austin Barnes caught lefty ace Clayton Kershaw.

It's cheaper than a ticket, one fan said about the $75 fee to take a car to Dodger Stadium and watch on a big screen. Beverly White reported on NBC4 News on Tuesday, Oct. 20, 2020.

Tampa Bay faced a left-hander for the second game in a row, but Lowe was up from fifth to third in the batting order after hitting his third opposite-field homer in this Series. The only position change was Joey Wendle at third base instead of Mike Brosseau.