Bob Oates, a sportswriter who covered 39 consecutive Super Bowls and was the last surviving member of the original Pro Football Hall of Fame selection panel, has died at 93, the Los Angeles Times reported Wednesday.

Oates covered the first Super Bowl at the Los Angeles Memorial Coliseum in 1967 and covered every other one through 2005.

He missed the 2006 bowl to stay with his wife, Marnie, who had suffered a fall a few months earlier. She died in February 2006.

Oates was one of the 44 sportswriters who in 1962 chose the first Hall of Fame inductees.

Born Robert Maclay Oates in Aberdeen, S.D., he came to California in 1937 and earned a master's degree in journalism from UCLA. 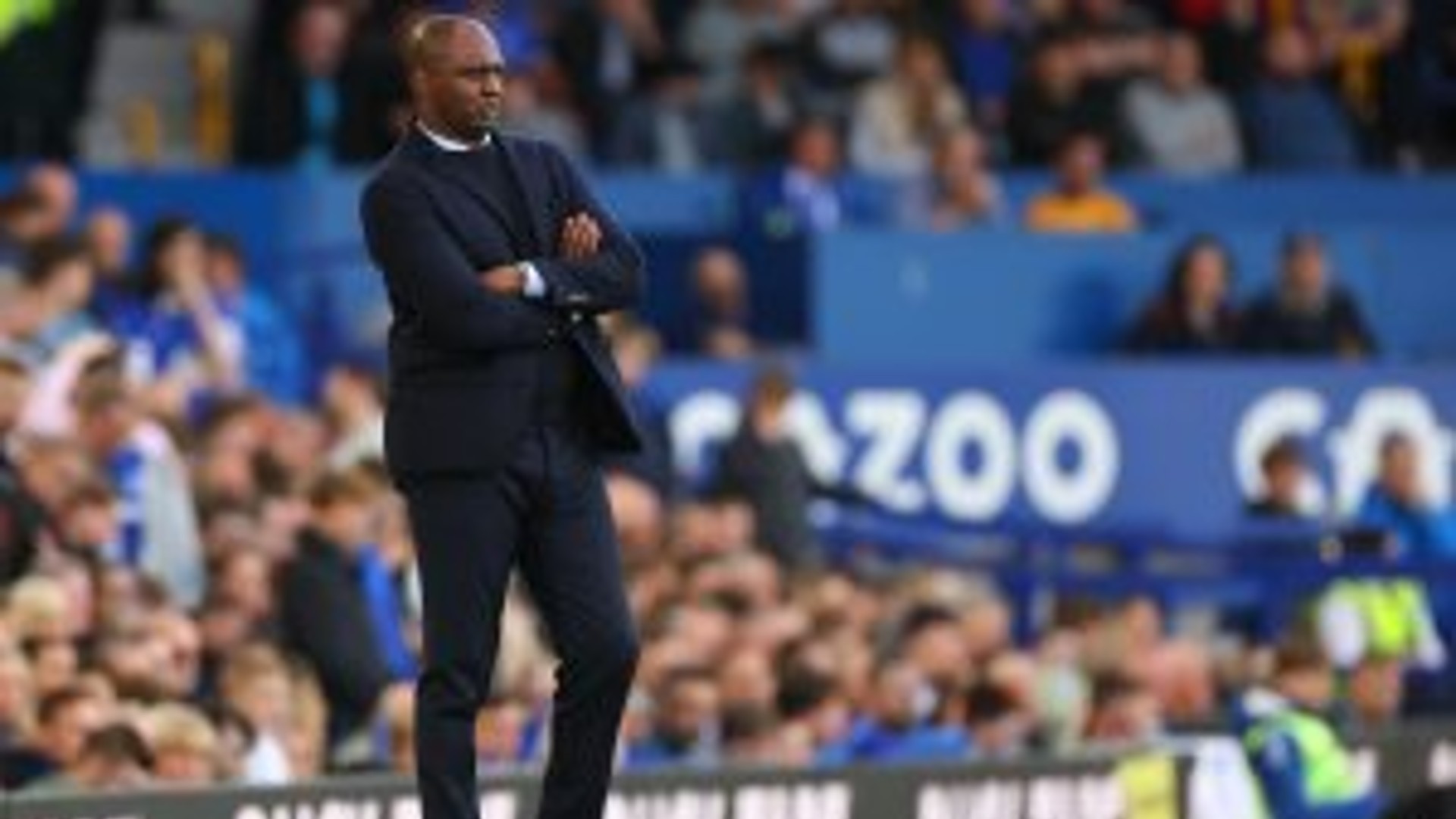 "He loved the business, and he was the kind of writer who was fascinated by game strategy," Times columnist Bill Dwyre said. "He was part sportswriter and part coach."

Oates retired in 1995 but continued to write freelance football columns for the Times until 2007.

In addition to his son, he is survived by two brothers and two grandchildren.