The Clippers came into New jersey facing some pretty long odds, but they were able to hang around for a while before eventually falling to the Nets by a score of 112-95.

L.A. was playing the second night of a back-to-back, and had to do so while undermanned and emotionally drained. The team is still awaiting the arrival of Zach Randolph, who they acquired by trading Tim Thomas and Cuttino Mobley to the Knicks on Friday. In addition to that, the Clippers were coming off a one-point loss to the Philadelphia 76ers, courtesy of a game-winning jumper from Elton Brand. But the club overcame all of this to show up and compete, at least for a while.

Baron Davis came out strong, leading the team to a 13-5 start and finishing the first quarter with 15 points. After a scoreless second quarter where his teammates managed only 18 points and the Nets extended their lead to eight at the half, Davis once again came out firing. He scored 12 in the third, singlehandedly keeping L.A. within striking distance. 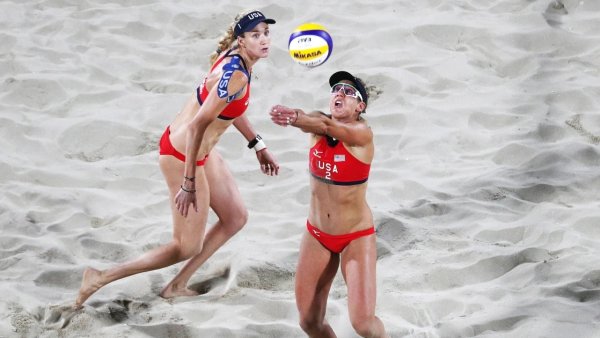 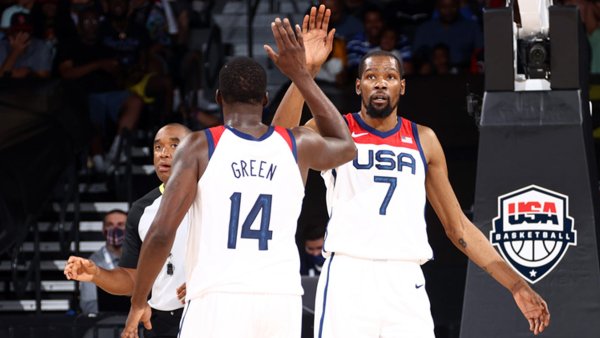 The Clips were able to get as close as seven points about three minutes into the fourth quarter, before the Nets put it away for good, thanks to 27 points from Yi Jianlian and 26 from Vince Carter. Chris Kamansaid afterwards that waiting for Randolph was no excuse for the team's loss.

"Who cares? Missing a couple of guys is a part of a game," Kaman said. "That isn't the reason for the loss. We can beat this team with the team we had on the floor."

Maybe that's true, and maybe it isn't. But there's no denying that this Clippers team that's won just twice in their first 13 games could use an infusion of talent, which is what they hope they'll be getting from Zach Randolph when he finally makes it into the lineup.