The victory pushed the Dodgers’ NL West lead to 5 1/2 games over San Diego, their largest of the season.

Rookie right-hander Ryan Pepiot (1-0) started in place of Mitch White after being recalled from Triple-A Oklahoma City earlier in the day. The 24-year-old Pepiot allowed one run and four hits over five innings in his fourth big league start. He struck out a career-high six and walked one.

Brusdar Graterol pitched the ninth to earn his second major league save, both in the past week.

Colorado's Kris Bryant went deep for the first time since last September, ending a career-worst homerless streak of 38 games. His solo shot off Phil Bickford in the sixth eluded the glove of a leaping Cody Bellinger at the wall in center. Bryant has gone 10 for 29 in seven games since coming off the injured list a week ago.

After Will Smith drew a leadoff walk, Muncy connected for a two-run shot off Germán Márquez (4-7) in the second inning, putting the Dodgers ahead 2-1. Muncy was 2 for 2 with two walks.

The Dodgers extended their lead to 4-1 on Justin Turner's RBI single that scored Muncy, who doubled leading off the fourth. 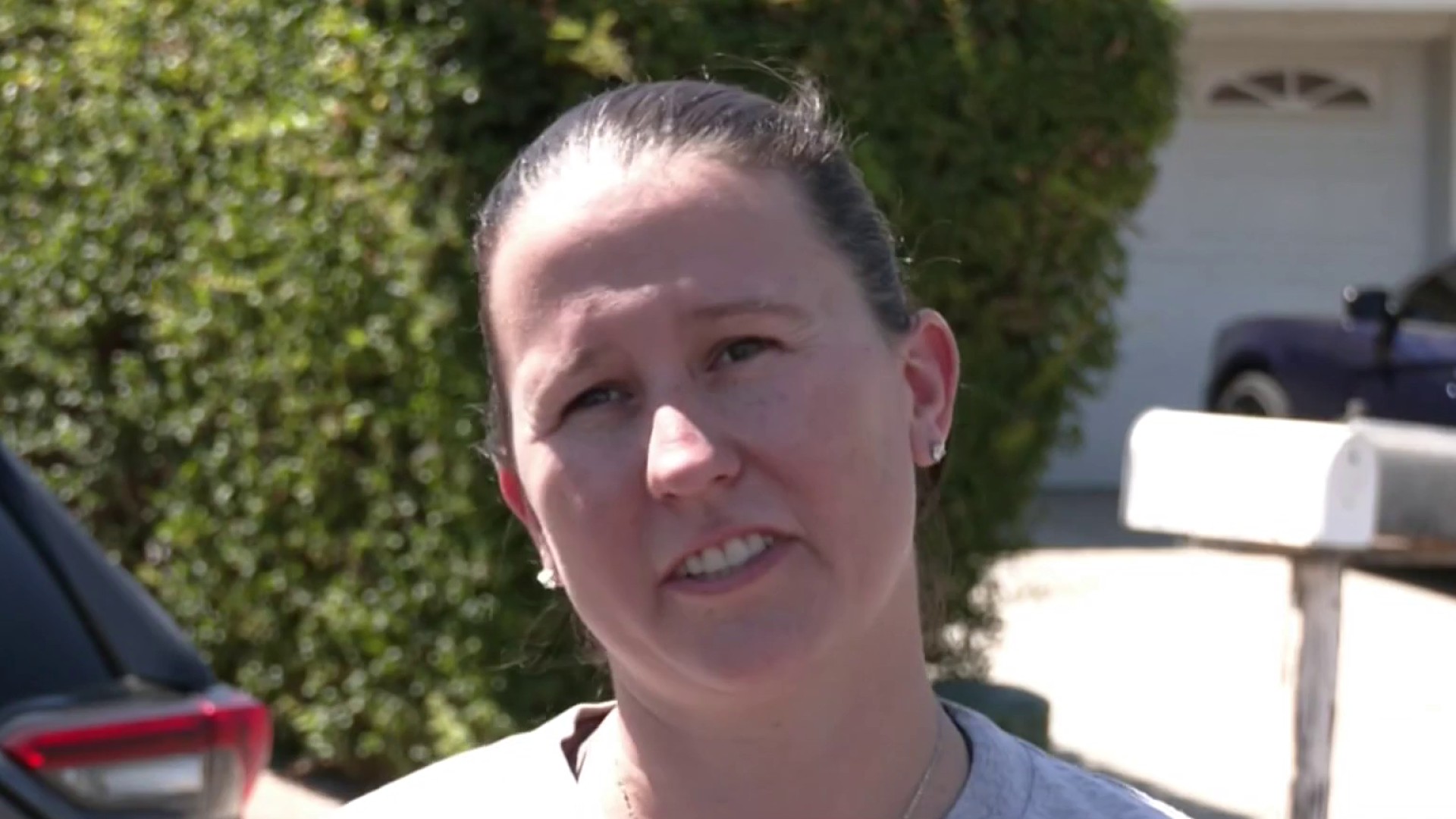 Trayce Thompson's RBI single gave the Dodgers an insurance run with two outs in the eighth. He hit a three-run homer in their 5-3 win on Monday.

Márquez gave up four runs and six hits in six innings. The right-hander struck out seven and walked three.

Dodgers: OF Chris Taylor had a CT scan that revealed a fracture in his left foot. He got hurt last weekend and left Monday's game when it swelled. ... Los Angeles closer Craig Kimbrel had a CT scan, but the results weren't immediately known. He took a line drive off his back last week. ... LHP Andrew Heaney (left shoulder inflammation) threw a 30-pitch bullpen. “He's still a ways down the road,” manager Dave Roberts said. ... RHP Blake Treinen (right shoulder) played catch a day after throwing 30 pitches off a mound. He's not expected back before August. “We have one bullet to get him back and do it right,” Roberts said. ... RHP Dustin May, still working his way back from Tommy John surgery, has been throwing to hitters, but there's no timetable for him to begin a rehab assignment.