The Los Angeles Dodgers were supposed to host the San Francisco Giants on Opening Day on Thursday. Instead, they're looking at an uncertain future with huge financial ramifications.

Today was supposed to be Opening Day for the Los Angeles Dodgers.

After what was supposed to be a fully healthy spring training, the Dodgers would have announced their 26-man Opening Day roster against the San Francisco Giants right about now.

Then the coronavirus happened.

Spring Training was cancelled. Facilities closed. The MLB season was suspended indefinitely, and players were told to go home.

As COVID-19 continues to spread throughout the country and the world, all athletes across the sports landscape find themselves in the same unenviable position of patiently waiting to find out if or when their specific sport will resume. 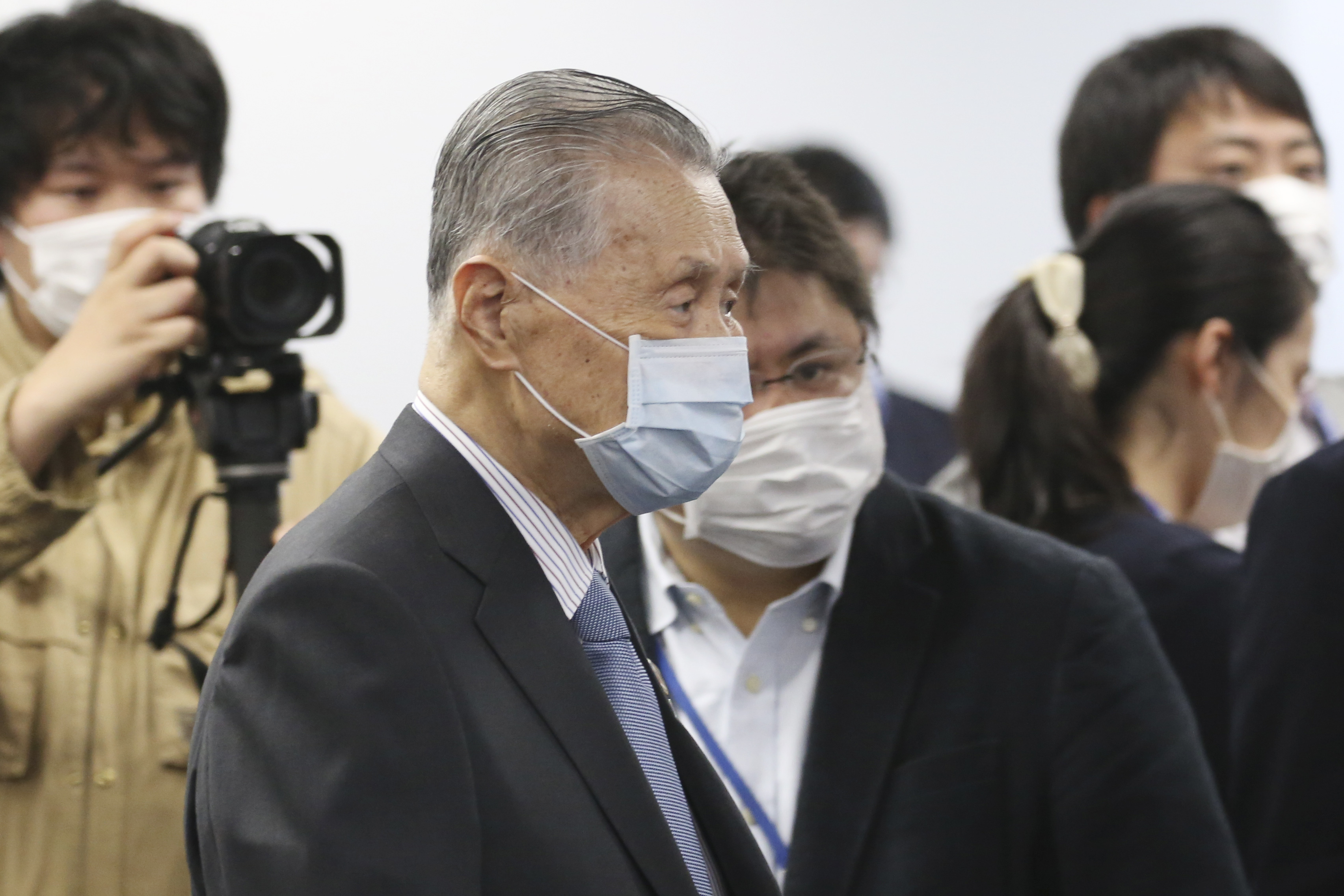 Tokyo Olympics: Looking for a New Date for Opening, Closing 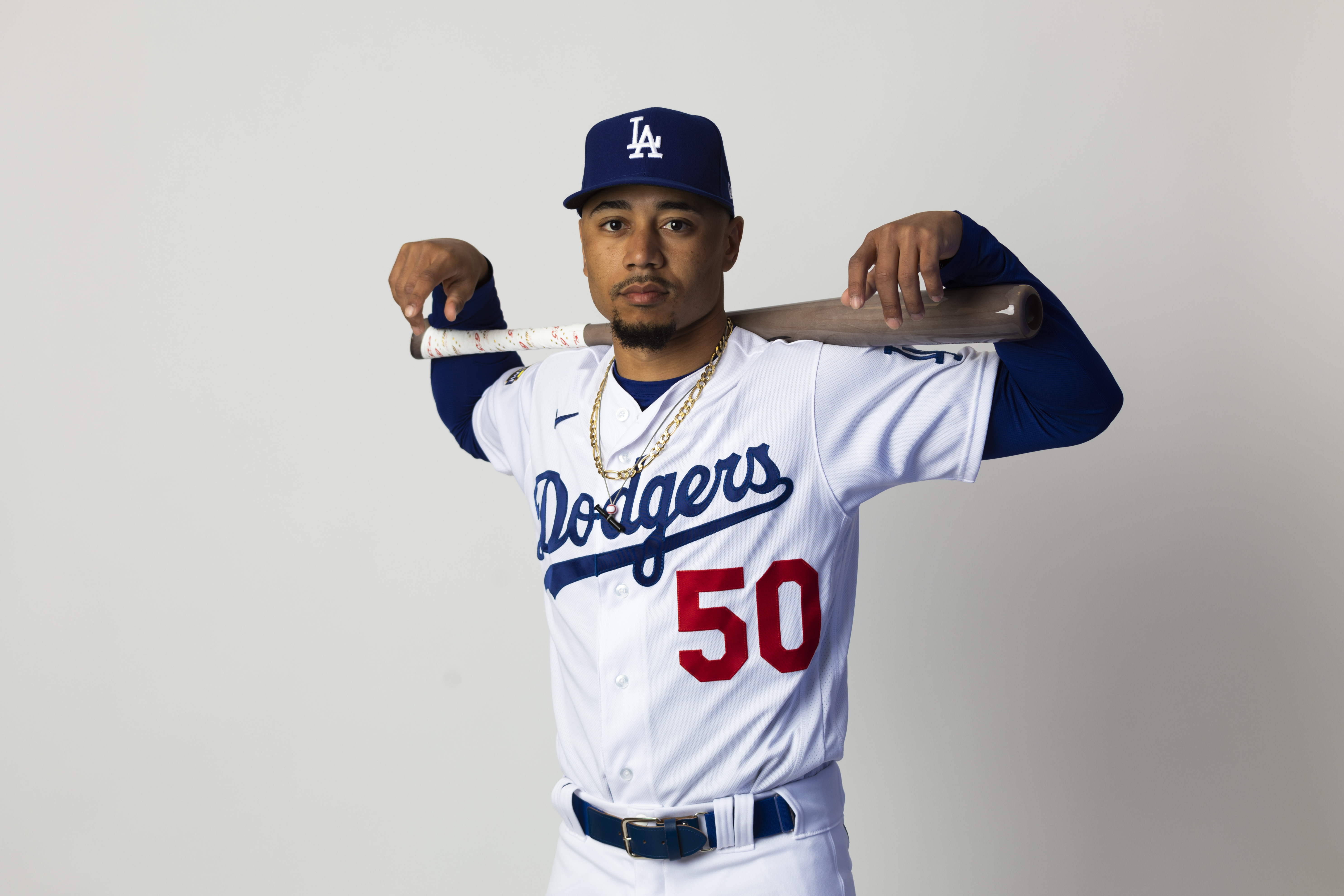 With all major professional sports leagues either cancelling or postponing their seasons, we sought out the potential financial impact of the coronavirus on Major League Baseball and the Los Angeles Dodgers, in particular.

According to TicketIQ, which based their estimates on the secondary market value of tickets for games off of the 2019 season averages for each team, the Dodgers will lose over $13 million dollars in ticket sales revenue for the postponement of Opening Day.

That estimate is the second largest market loss behind only the New York Yankees, who were projected to make over $15 million in revenue from ticket sales on Thursday.

Originally, MLB announced that Opening Day would be delayed two weeks. However, that target has now been pushed back indefinitely.

Last week, the CDC recommended that all events with 50 people or more either be cancelled or postponed for at least eight weeks. With seven weeks still to go on that initial recommendation, Opening Day could occur in mid-May or early-June.

If we can safely assume that there will be no baseball in March or April, then we can extend TicketIQ's data out to that point. According to their estimations, the Dodgers could lose over $85 million in ticket sales if the season remains postponed through April. That is over $14 million more than the Yankees ($71 million) and Chicago Cubs ($66 million). Overall, all of the revenue for lost ticket sales for all 30 MLB teams would be over $1 Billion dollars for March and April.

Extend those numbers through the All-Star Break, and the Dodgers are poised to lose over $200 million in ticket sales because of the coronavirus, more than $20 million more than the Boston Red Sox ($180 million) and the New York Yankees ($177 million). In this scenario, if half of the MLB season is lost, over $2.5 Billion in ticket sales would be gone with it.

Ironically, the 2020 All-Star Game is scheduled to take place on July 14 at Dodger Stadium. A possibility that is now in serious question according to multiple reports.

Finally, albeit a long shot, there is a chance that the 2020 MLB season could be cancelled altogether. If Americans don't take the CDC guidelines of social distancing, self-isolation, and stay at home orders seriously, and the disease continues to spread exponentially into the summer and fall, then the season surely will be lost.

If you did happen to purchase season tickets, packages, or individual game tickets for the 2020 season, and the game is ultimately cancelled, MLB, and the secondary ticket markets have confirmed they will issue full refunds based off the purchase price.

If in the event, the games are postponed and rescheduled for a later date, then as of now, those tickets will likely still be valid. Similar to the plan the NBA recently announced.

Currently, MLB and the MLBPA are discussing multiple options for the 2020 season, including a shortened season, and expanded postseason. Additionally, both organizations are working together to discuss other important issues such as postponing the MLB Draft, salaries and service time, and free agent availability.