Kobe Bryant appears as a caricature of himself in a new Nike advertisement campaign, and it's pretty hilarious

Kobe Bryant has a history of making hilarious ads for Nike that poke fun at his public persona and turn the five-time champion into a caricature of his actual being. So, in year No. 20, Bryant launching a new line of funny commercials is not surprising, but it is still amusing.

In this series, a group of NBA fans are on a mission to decide on their favorite player. When the get to Bryant's house, he offers them a view into his interesting training methods of visualization and meditation. While Bryant is an avid meditator in real life, the ads use hyperbole to comedic effect.

Of course, Bryant has appeared in these types of exaggerated states in the past. Particularly, though, Bryant's Nike #KOBESYSTEM ads caused belly aching laughter as stars including Kanye West, Aziz Ansari, Jerry Rice, Serena Williams and others sit in the crowd and are confused by Bryant acting as a motivational speaker. 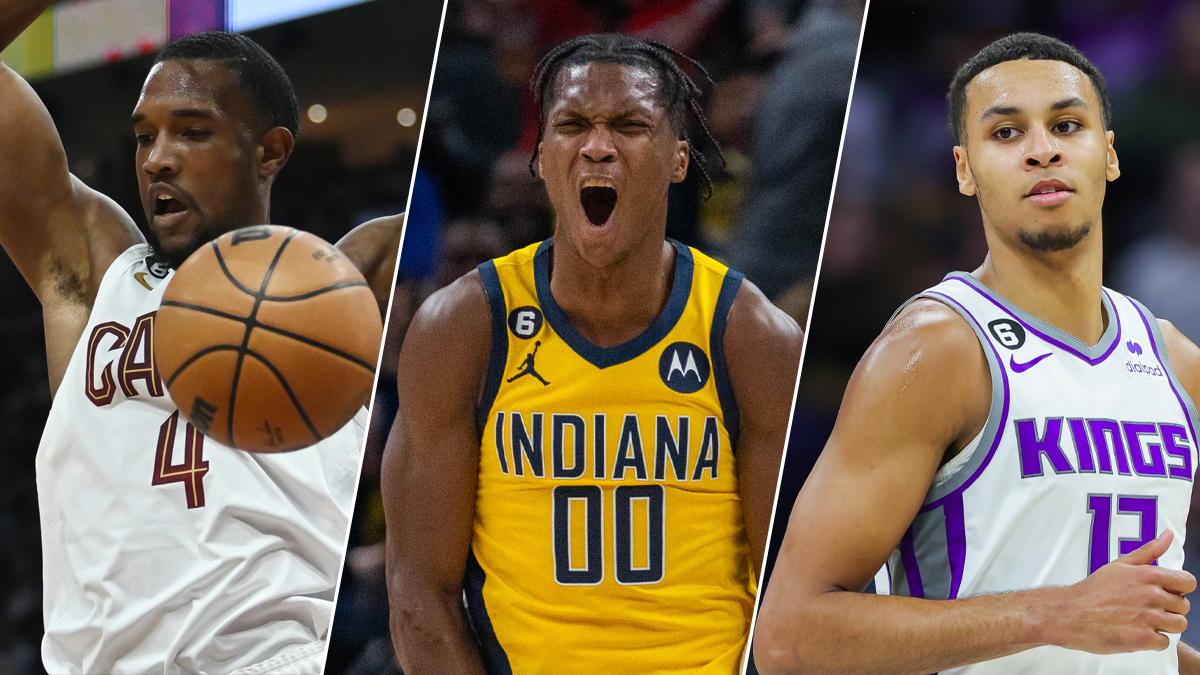 Everything to Know About 2023 NBA Rising Stars Event 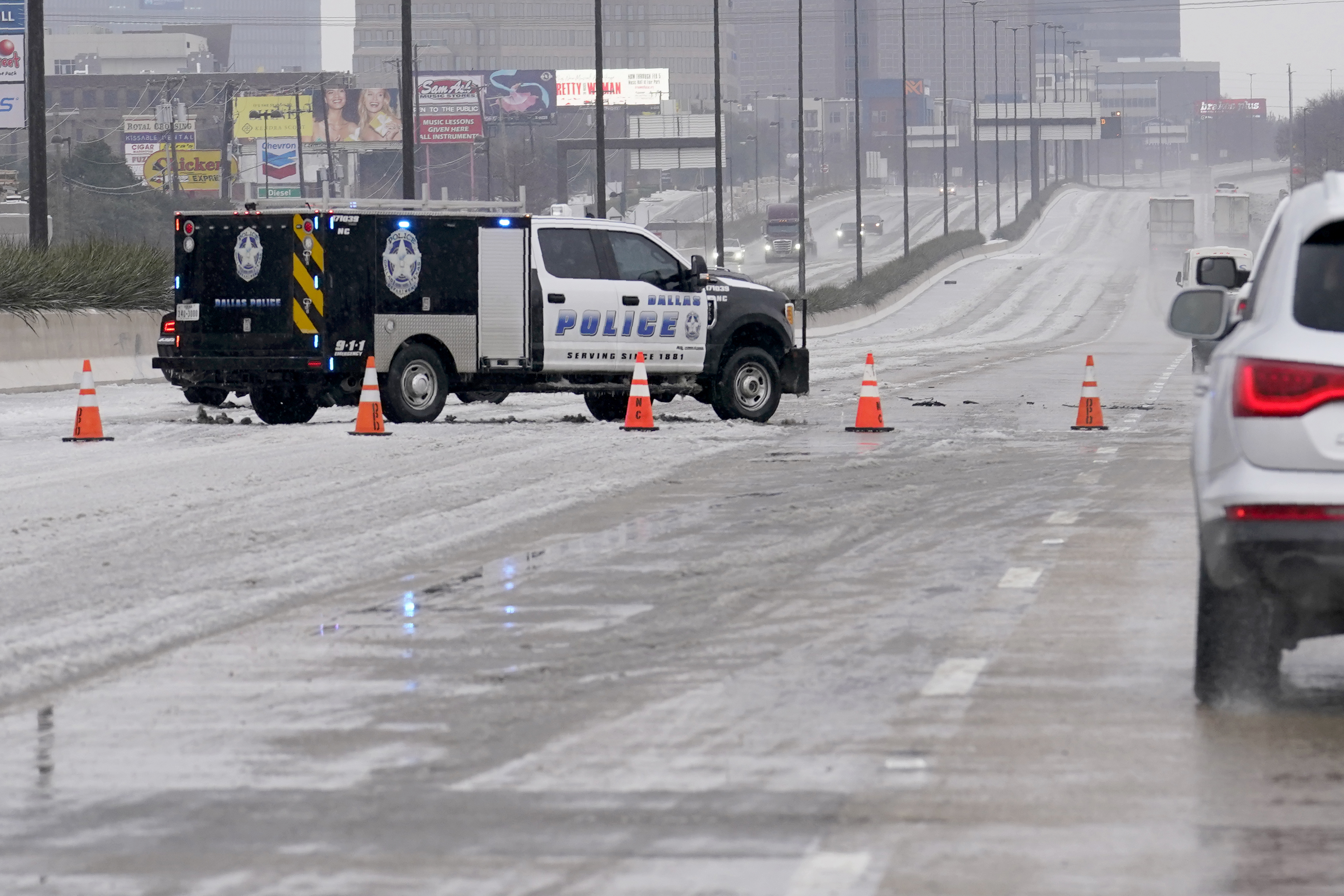 The new set of ads should be Bryant's final series of commercials as a player, and his persona will likely change in future Nike endeavors. So, this could be the final time Bryant in viewed in this light. Who are we kidding? These are a few funny commercials that are worth sharing, and looking back on the old ads only further reinforced that the laughter should be shared.