It took 11 rounds of a penalty shootout, but the Los Angeles Kings saw their NHL Playoff chances slim after a 3-2 loss to the Arizona Coyotes on Tuesday night at Staples Center.

Anthony DeAngelo and Brendan Perlini scored in an 11-round shootout, Louis Domingue made 44 saves and the Arizona Coyotes defeated the Los Angeles Kings 3-2 on Tuesday night.

Max Domi scored two goals for the Coyotes, who have won three consecutive games for the second time this season. Domi tied it 2-all with less than a minute left in regulation.

Tyler Toffoli scored twice, including a power-play goal with 1:36 remaining that gave Los Angeles a 2-1 lead. 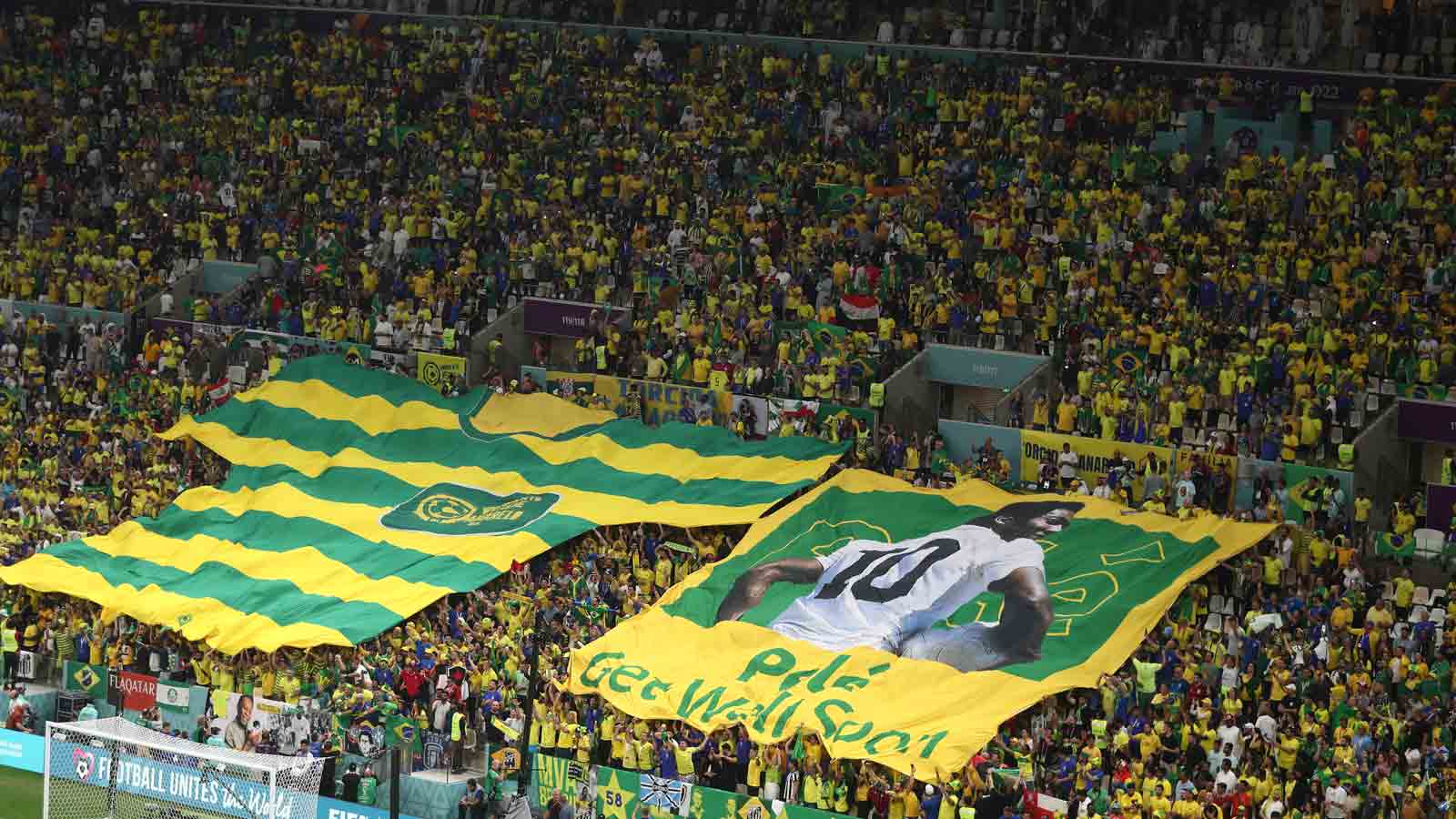 L.A. earns a point, but is now four points behind the St. Louis Blues with for the final wild card spot in the Western Conference with 13 games remaining in the season.

St. Louis has 14 games left in the season, making it that much more difficult for the Kings to secure the final spot.

Toffoli converted a one-timer from Jeff Carter, to give the Kings the lead with less than two minutes left in the third period. Arizona immediately went on the attack, pulling the goalie for the extra skater.

Drew Doughty missed the Coyotes open net with by an inch with 44 seconds remaning and Arizona made them pay on the ensuing face-off. Kings' defenseman Derek Forbort failed to clear the puck and Domi tied it up with 44.3 seconds left in the game.

It's the Max Domi show and we're here for it. pic.twitter.com/qZUprpT8P7 — Arizona Coyotes (@ArizonaCoyotes) March 15, 2017

The Kings host the Buffalo Sabres on Thursday night at Staples Center.